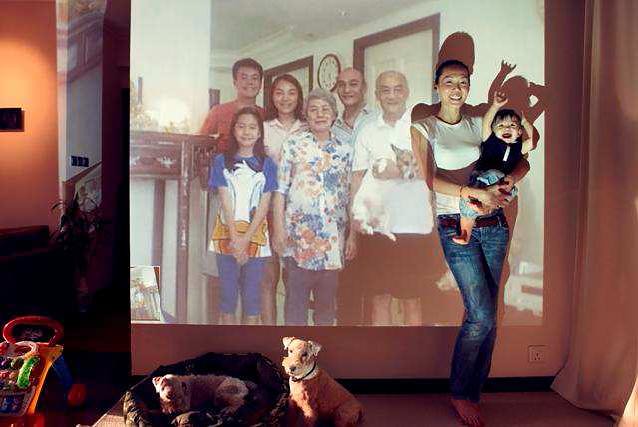 Being Together: Family & Portraits – Photographing with John Clang explores the theme of the “Family”, the central building block of Singapore society, by looking at Singaporeans’ sense of identity, rootedness and connection to their families both in Singapore and abroad, in cities such as London, Paris, New York, Los Angeles, Taipei, Hong Kong, Shanghai and Tokyo. Presented over five series of works by Clang, namely Being Together, The Moment, Fear of Losing The Existence, Guilt and Erasure, the exhibition will showcase over 90 works by the artist, and more than 40 historical portraits of the family from the National Museum of Singapore’s own collection.

Being Together: Family & Portraits — Photographing with John Clang draws from Clang’s personal experience of being separated from his family, and touches upon a predicament that many Singaporeans of various ethnic groups face today. It is a journey of appreciation of who we are as a people, in the context of today’s globalised world. 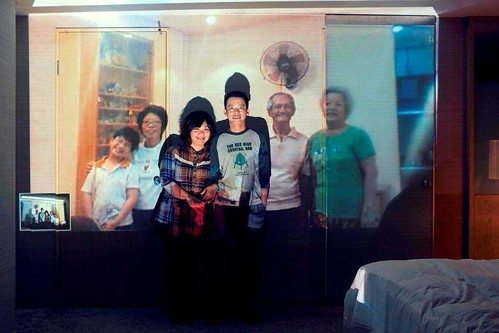 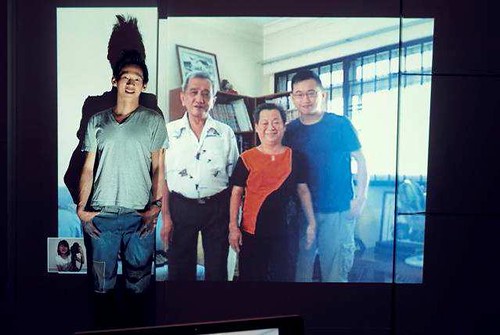 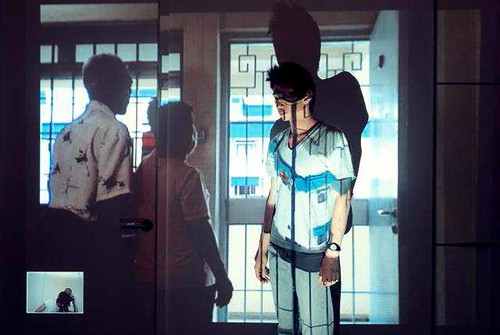 Photographs of John Clang in the Being Together series showcases families who have been separated through time and space. Stemming from his own experience as an artist living away from Singapore for many years, the series began with the artist’s attempt to reunite with his family in a virtual space and to explore the depths and complexity of his emotions towards his family. Similar ‘reunions’ were also staged for Singaporeans working abroad and their families in Singapore.

Exploiting the VoIP (Voice over Internet Protocol) technology, webcam was used to do live recording of families in Singapore. The recording was then transmitted via Skype to countries where the main sitters were located and projected onto their living space. This is how families, separated through time and space, can be remembered and made whole again through the use of a third space, a site that is able to re-assemble them within a photographic space called a ‘family portrait’.

The underlying feelings which culminate in the Being Together series for Clang is explored in Clang’s earlier works, Fear of Losing the Existence, Guilt and Erasure.

The Moment, 2011 – 2012
The Moment series emphasises the precious act of sharing a specific ‘moment’ together with one’s family. It is presented in the form of a triptych, with three simultaneous views of the
same ‘moment’ taken from different perspectives. These images reveal the underlying subtext of family hierarchies, gendered roles and inter-generational relationships. Through subtle details and variations, Clang brings out the individuality of the sitters and hint at their relationships with one another, demonstrating an underlying family dynamic within the photograph.

Fear of Losing the Existence, 2002
In the Fear of Losing the Existence series of works, Clang remembers his parents and parents-in-laws while he is abroad. The blurring of the faces in the photographs signifies the
difficulty the artist encounters from picturing their faces accurately in his mind, and the fear that he will, one day, not be able to remember their faces anymore. 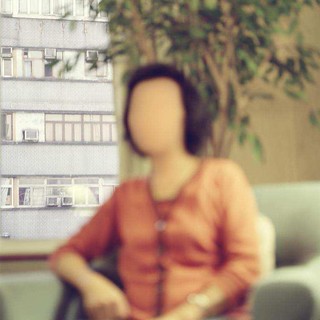 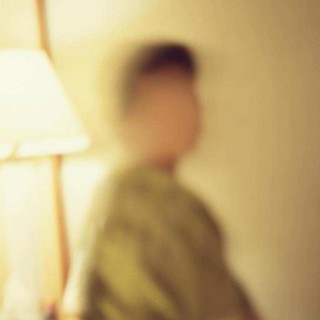 Guilt (Dad, Mum and Joe), 2010
Clang’s absence from his family for the past fourteen years to pursue an artistic career away from home spurred the creation of this series, Guilt. He has been asked many times if he will return, and the answer is always the same, “I can’t”. 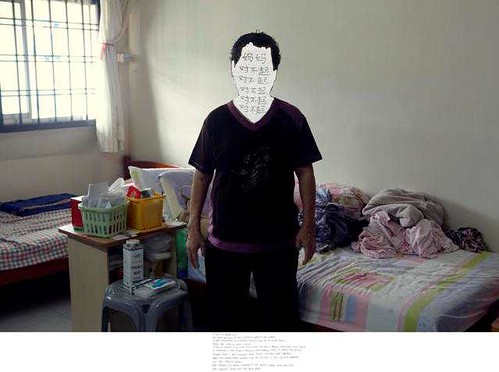 Erasure, 2011
Erasure revolves around Clang’s aged parents and parents-in-law who are in their seventies. Their photographs were taken during a family trip to Tokyo several years ago. The title refers
to Clang’s painstaking act of fading their images from the photographs with an ink eraser, a graphic portrayal of how life quietly empties itself from them. The resulting faint image
becomes an urgent testimony of their slowly fading existence from this world, as well as from his life.

Despite the joyous association of a holiday destination, this work speaks of Clang’s own uneasy anticipation of their final destination―death. Their fast aging faces become a reflection and questioning of the artist’s own mortality. 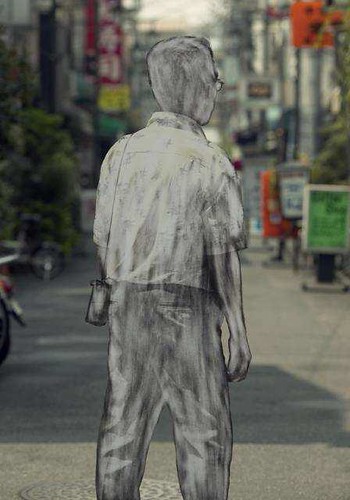