Dutch Days is pleased to be back in Hong Kong, from April 5 to 27, 2016, to celebrate Dutch glorious arts and culture all over the city in honour of the King’s birthday (April 27th). 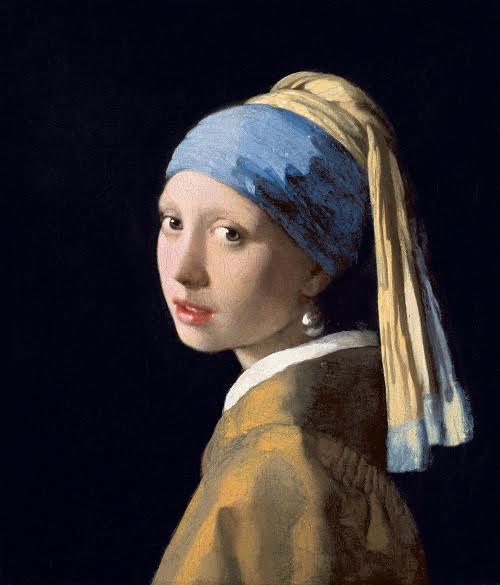 The highlight of this festival – the museum seminars is brought under this year’s theme, ‘Masters of the Golden Age’ in conversation the most prestigious Dutch museums. Director Emilie Gordenker of the Mauritshuis, which features in its collection the well-known Girl with a Pearl Earring by Johannes Vermeer, will be in conversation with Maria Mok, curator at Hong Kong Museum of Art, to give some insight into the history of the museum’s Golden Age collection. Similarly, Duncan Bull, the curator at Rijksmuseum, which just acquired one of Rembrandt’s first paintings, will present the evolution of the museum’s Golden Age collection.

Asia Week Hong Kong and the Consulate General of the Kingdom of the Netherlands, co- organisers, are delighted to present ‘Masters of the Golden Age’ from April 5th to 9th.