A middle-aged woman with a knife in hand is not a glamorous sight to behold. Especially when the stance is imprinted in black and white it evokes trepidation, leaving behind an indelible impression in people’s mind…

Perhaps that is what photographer Sean Lee aims to achieve when he asked his mother to pose for his camera with a knife in hand. Coined ‘Sergeant Slaughter’, the photograph speaks volumes; it reveals Madam Lee’s favourite pastime and her fervour for cooking in a tragically humorous manner. 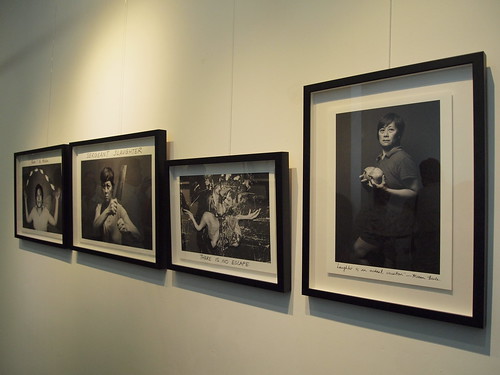 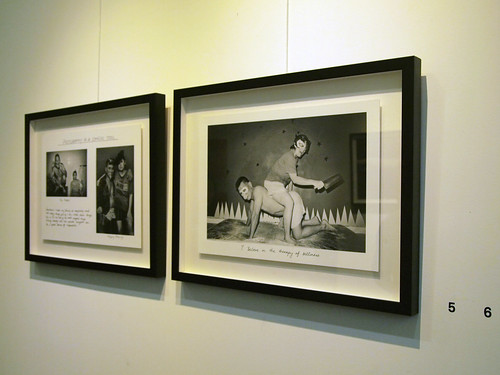 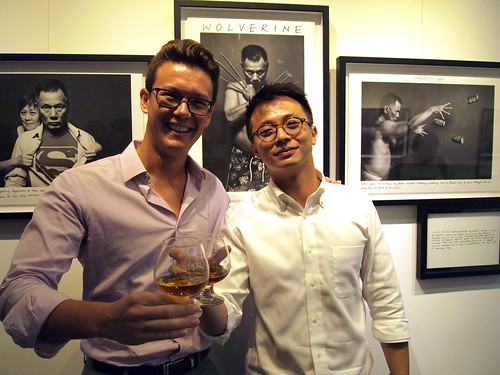 Surprisingly, the photograph garnered laughter from the public during the opening ceremony of Lee’s solo exhibition at Chan Hampe gallery on 3 April, 2012. So did the rest of Lee’s photographs. Entitled ‘Homework – Beyond the Laughter’, the exhibition showcases Lee’s latest series of photographs which employs the use of everyday objects such as the kitchen knife, fish, chicken and vegetables to induce humour. Not forgetting the participation of Lee’s family. What we liked most about Lee’s series of photographs is the way they are conceptualised, which adds a touch of livery to the pictures taken.

But that’s not all: Homework provide an intimate glimpse into Lee’s artistic ability. At the same time, bring his family closer to each other. Isn’t that exemplary of an award winning photographer ability to create open-ended narratives?