Wong Bing Hao noticed the prevalence of designers looking to art for inspiration.

While studying the ongoing Resort 2013 collections, I noticed the prevalence of designers looking to art for inspiration. Marc Jacobs cited Cindy Sherman’s clown series as a starting point for his resort collection, which featured either oversize or shrunken proportions in kitschy, psychedelic colours, reminiscent of the morbid resplendence of Sherman’s clowns. The New York-based design duo of Preen, Justin Thornton and Thea Bregazzi, referenced Jeff Koons for resort, using “plastic-fantasic, joyfully fake blooms inspired by those that Koons creates”, writes Style.com editor Matthew Schneier. Maria Grazia Chiuri and Pier Paolo Piccioli of the effortlessly cool, invigorated Valentino inundated their mood board with Andy Warhol’s portrait paintings, and used his neon colours as inspiration. As creative director of Louis Vuitton, Jacobs also recently announced a collaboration with Japanese artist Yayoi Kusama, which will include a new collection featuring her signature dot motif. This partnership will signal the third time Louis Vuitton has collaborated with artists: once with Stephen Sprouse in 2001, and once with Takashi Murakami in 2003. 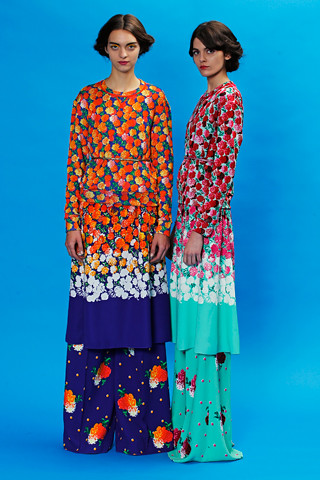 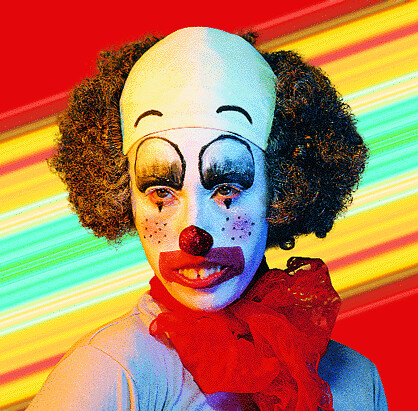 Before and beyond this resort season, art and fashion have always shared an intimate relationship. Historically and contemporaneously, celebrated fashion designers have included artists within their exclusive coteries, citing them as friends and creative inspirations, and vice versa. From performance artist Marina Abramovic and Ricardo Tisci’s (Givenchy’s current creative director) friendship to the congenial collaboration between Elsa Schiaparelli and Surrealists like Dali, artists and fashion designers have shared a mutual affection and served as the other’s creative impetus. 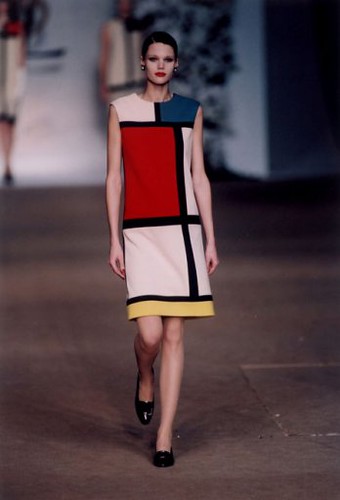 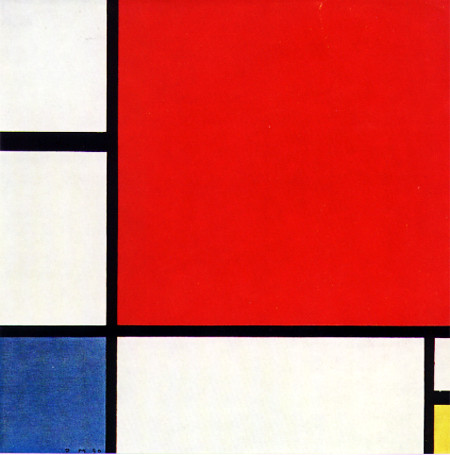 Schiaparelli’s partnership with Dali yielded some of her most striking and unforgettable designs. The influence of Surrealism clearly manifested in her designs, which featured outlandish crustacean patterns and disturbing skeletal protrusions. Viewed today, these designs would still seem innovative, quirky, and perhaps even groundbreaking. Her designs also captured the humour and levity of Surrealism. Her shoe hat – literally, a shoe worn as a hat – always gets me smiling wryly at its flagrant subversion of the sartorial function of footwear, and most importantly, at its unabashed disregard for conventions. 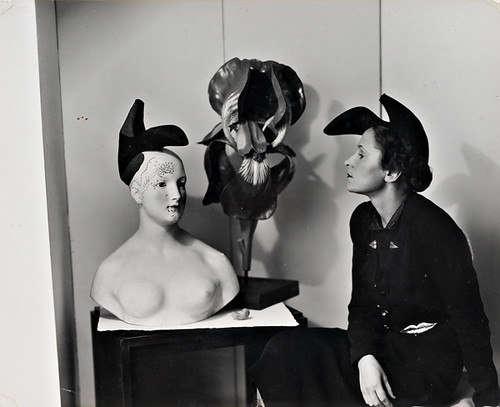 Whenever I look at this oddball of an ‘accessory’, it reminds me of what I love most about fashion: that it allows its wearers (essentially, everyone) the freedom to express their emotions, inspirations and spirits, not necessarily for the benefit of societal perceptions, but for themselves. Fashion should be daring, adventurous, and unique, much like what art should be. Fundamentally, art is about an individual’s expression of his or her essence and creative inclinations through various media. Distill the definitions of art and fashion down to their most empirical forms, and you get pretty similar notions of freedom in creation and personal expression.

In an interview with the Telegraph, street-style icon, stylist, and fashion blogger Peony Lim describes studying for her Art History degree as a formative experience “both academically and sartorially speaking”. While studying art history, Lim noted many references in art and architecture that could be applied to fashion and personal style. She concisely describes how “all culture educates my taste and therefore my style, so my degree has definitely influenced how I see colour, form and line”, underscoring how interwoven art and fashion are.

It is always unfortunate and disheartening then, to hear naysayers dismiss fashion as mere frivolity, a commodity. Perhaps it has something to do with the fact that fashion production proceeds at a much more rapid pace as compared to art. In order to be competitive and relevant, designers are pushed to put out up to 6 collections a year: spring/summer, fall/winter, resort, pre-fall, couture, and menswear. Consequently, these collections will be manufactured, distributed, advertised and sold in stores internationally. While that makes fashion more salable and, therefore, more accessible, it by no means cheapens it. Comparatively, few artists have pushed their practice to such consumerist tendencies, and those that have, like Damien Hirst, have met with vitriolic criticism from impresarios.

Recently, while at a local gallery, I overheard an inquiry by a fellow visitor to the gallery’s manager. It went something like: “Where is the shop?” Flummoxed, the gallery manager asked which “shop” he was referring to. “The one that sells art”, was the disconcerting reply. After a brief clarification, it turned out that the visitor was referring to the gallery itself, where art can be displayed and sold.

The incident at the gallery left me feeling quite unsettled. If anything, to reconcile the occasionally fragile relationship between art and fashion, we should not be reducing either art or fashion to simple, banal objects, things to be purchased. Such a gauche, philistine act only demeans the craft of artists and designers. In order to be more responsible and sensitive consumers (because it seems impractical to suggest that we do not purchase clothes) and connoisseurs, we should respect, if not appreciate, the industry and talent of all designers and artists. Only then can there be a possibility of greater value being accorded to art and design.