In his first solo exhibition in Singapore held at Give Art Space titled Picture This, Hoang takes a personal approach whilst reflecting on issues of broader significance in this series of recent works. Geraldine Lee reports.

Hoang Duong Cam is a multi-disciplinary artist whose conceptual approach to his craft highlight’s the artist’s role in questioning and reassessing the societies, cultures, perspectives and histories in which we live.

In his first solo exhibition in Singapore held at Give Art Space titled Picture This, Hoang takes a personal approach whilst reflecting on issues of broader significance in this series of recent works. A large part of the appeal of Hoang’s works lies in his art process that is a hybrid of conceptual exercise and technical exploration. He engages fully in the manual aspects of creation and revels in the inspiration he derives through research. “Research gives you energy,” he says. 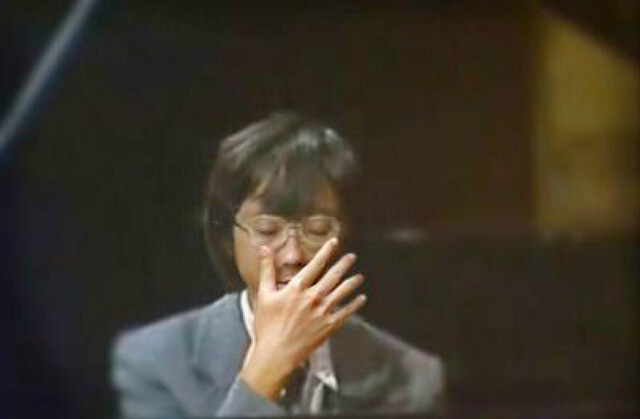 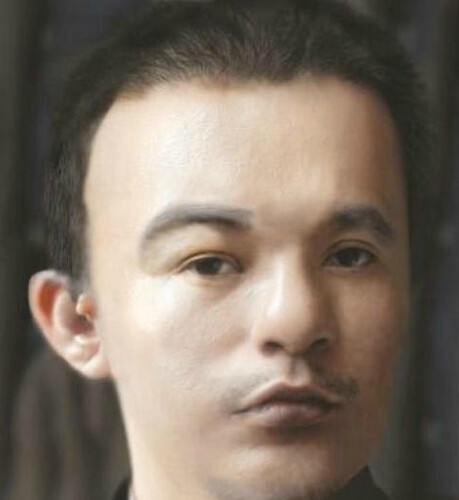 This element is clearly expressed in his new series of paintings, Pinhole 1972, where the research took him 3 years. Using historical photos from a book he discovered in Berlin, he then re-shot them using a pinhole camera. The subsequent blurry images he paints are the ensuing result of the vagaries of pinhole photography. Hoang adds further abstract elements to the paintings that on closer inspection look like maps. His instinctive painting style and clever juxtaposition of features offer up an insight into his artistic world where nostalgia, personal understanding and a photo-journalistic survey of Hanoi in 1972 come together to take the viewer on a journey into the heart of an artist.

Another interesting series is Self-portrait As SomeOne. Here, Hoang employs a unique photo-collage technique where he melds collage fragments collected when taking an auto-portrait using a macro lens and close-up focus to reconstruct a portrait loosely based on the portraits of people who made an effect on his personal history. The people picked are carefully chosen, as is the time at which the photographs were taken – a time when they were still young and had not yet become famous. For Hoang, the process of putting together the collage has broader implications: As most of the portraits he found of historical figures were worn out, joining fragments of his personal history with theirs became the restoration process of a broader history. 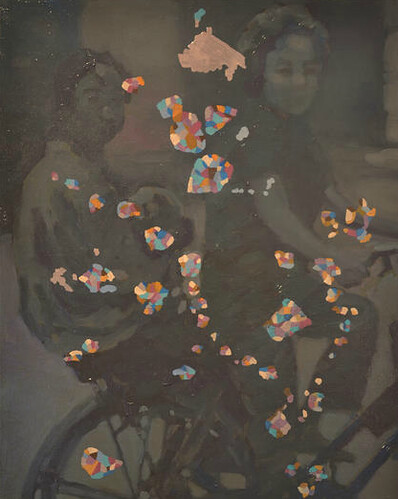 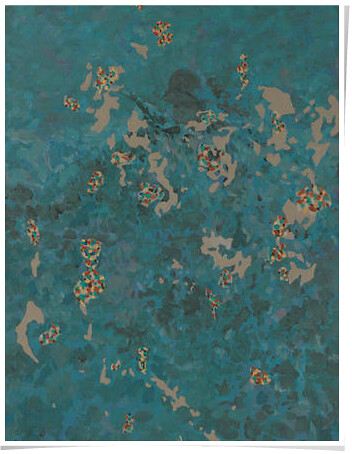 Volda 1886-2011, 2012 is one of these self-portraits with one of Lenin who had a strong influence on world history as well as the history of Vietnam. Another Prelude in D Minor Op.28 No.24, 2012 refers to Dang Thai Son, the first Asian soloist to win the international Chopin Piano Competition, thus serving as an inspiration to a generation of Vietnamese artists, including Hoang himself. Through this blending of personal and general histories Hoang provokes the imagination of the viewer to the possibilities of such a combination. His works are deeply concerned with the human condition, the affinities that may exist between one’s internal and external worlds. He has an insatiable curiosity about the past and the opportunities that it presents for today.