Promised Land by 2902 Gallery at the recent Art13 in London, addressed many pertinent anxieties and ambivalences within a region implicated in an era of migration and globalization. – Wong Binghao reports from London

I’m not one to blithely idealize, but when I visited the inaugural Art13 Fair at Kensington last Sunday, I couldn’t help but feel uplifted. It was, what looked like, the start of spring, sunshine and clear skies in London, a welcome respite from the often gloomy winter months. 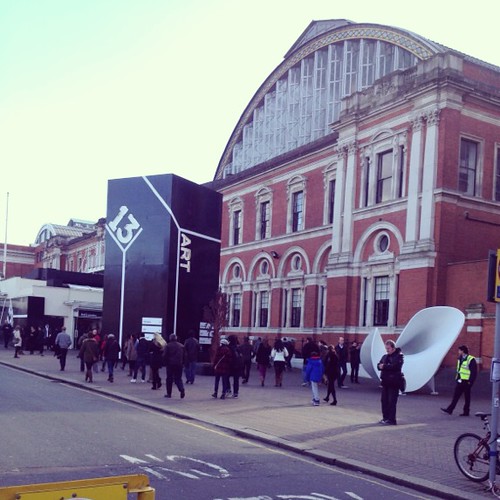 Contrarily, 2902’s exhibition title, Promised Land, seemed to allude to a sense of disillusionment and resignation – quite different from my short-lived springtime optimism. The booth was carefully laid out, avoiding the anxious cluttering of works often seen at art fairs. There was a strong showing of Singaporean and Southeast Asian photography, featuring works by Ang Song Nian, Edwin Roseno Kurniawan, Eiffel Chong, Heman Chong, John Clang, Miti Ruangkritya, Robert Zhao Renhui, Sherman Ong, and a performance by Joel Yuen. Unfortunately, I missed Yuen’s performance of Anthem, which, according to director Gwen Lee, was extremely popular with the Art13 audience.

The exhibition dealt with the uncertainty, anxiety and ambivalence of the contemporary Southeast Asian narrative. These concerns were perhaps most evident in Ang Song Nian’s Many Detours #8, a photograph of a perplexing arrangement of ladders that seemed to lead nowhere, alluding to impermanence, itinerancy and an unnerving lack of place and rootedness. Heman Chong’s Eleven Official Tourism Promotion Slogans From Eleven Countries in South-East Asia also served to confound the notion of geographical and physical fixity by listing numerous Southeast Asian tourism slogans in an undifferentiated fashion. The idealistic slogans, set against the placid greyness of serene clouds, seem almost too perfect, disconcerting the spectator. Chong’s subtle approach reads as a witty satirization of stereotypical Southeast Asian hospitality, questioning and problematizing our established narratives of perfection and togetherness. 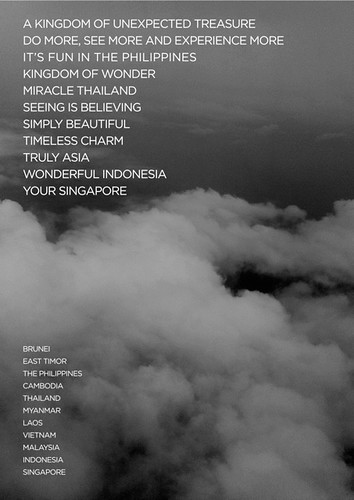 In the same vein of challenging perceptions is Robert Zhao’s Black holes will solve some of the mysteries of the universe #1, a seemingly cosmic dreamscape of blackness. Imagine my surprise when I was told that it was a close-up of a wild boar’s fur! From misled assumptions of a black-hole’s supranatural metaphysicality, to the reality of an animal’s corporeality and tactility, Zhao destabilizes the division between real and illusory constructions, creating his own intriguing photographic narrative. 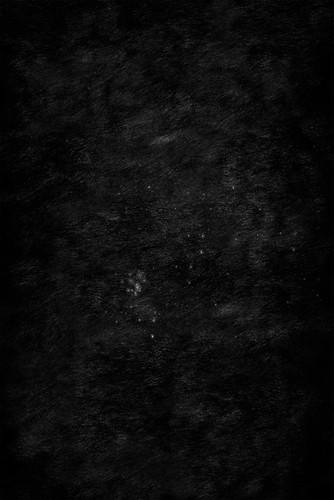 Robert Zhao, Black holes will solve some of the mysteries of the universe #1

Delving into obscured histories, Eiffel Chong’s Royal Malaysian Policemen exposes the effacement and disintegration of photographs of policemen and women used for identification. Erasure of the photographs over time and exposure to harsh weather allude to a collective amnesia and the medium’s inevitable decay. This processual disintegration mirrors the constant flux in the notions of national identity and place in Southeast Asia, while making an almost nihilistic suggestion of the temporality of respected, glorified pasts. 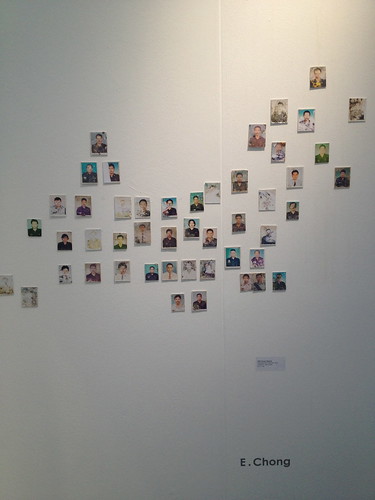 Promised Land addressed many pertinent anxieties and ambivalences within a region implicated in an era of migration and globalization, while presenting photography as a medium that defies its modernist function as merely a device for documentation. Likewise, the Southeast Asian (and Singaporean) narrative is being reimagined as history, place and national identity shift and slip in(to) unchartered territory.

Thanks to Gallery 2902 for providing the photos.