“Fences” is Singapore’s second original full-length Western-styled opera. Named after a line “fences in our hearts” in the opera, it is a love story set in the 1960s, just before Singapore joined Malaya until Singapore was separated from Malaya. Produced by OperaViva, there are internationally known Singaporean and Singapore-based talents in the creation and performance of this opera.

The story was partially drawn from some real life experiences of the opera creators and inter-cultural couples they met. The lyrics, in English, reflect the different emotions during those times. There are references to South East Asian culture with the use of pantun and gamelan. (According to music researchers, there are influences of gamelan music in Singapore since the early centuries. Gamelan music was selected to be representative of Music from Earth for a recording sent to space.)

Fences the opera is about 2 hours long. The vocalists assured us the music is more melodious than most contemporary works. Listen to them sing an excerpt. 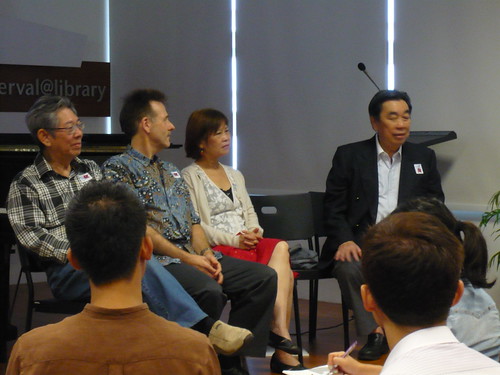 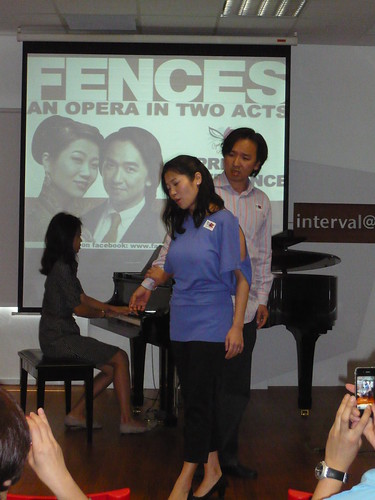 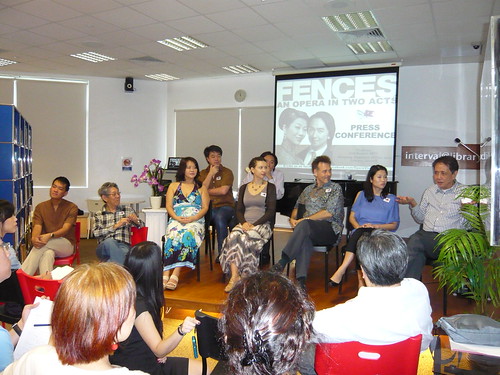 Main members of the Fences team, on and off stage. They often make witty quips about Western opera. 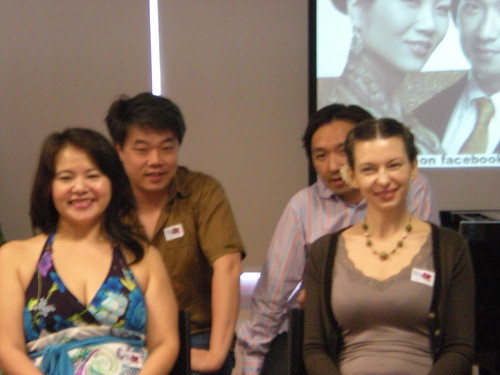 Guess who the Singaporeans are and who will play Mrs Ibrahim and Mrs Lee. 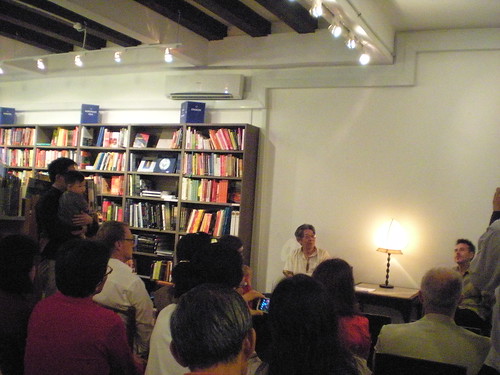 Mr Robert Yeo and Dr John Sharpley sharing about writing the story, lyrics and music, at Select Books. Mr Yeo, a respected Singapore author, is known for making political references in his works. In the Singapore music scene for decades, Dr Sharpley is an expert on Asian influences in Western music.

Be the first in the world to watch Fences the opera.

Most photographs were taken by John Foo.