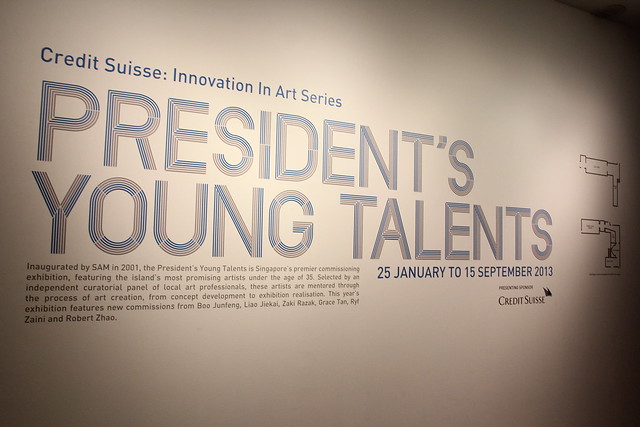 Inaugurated in 2001 as a developmental platform for promising local artists under the age of 35 working with emerging contemporary art practices, the President’s Young Talents (PYT) is jointly organised by the Istana and the Singapore Art Museum (SAM). It has since become SAM’s premier commissioning exhibition for younger artists.

The 2013 edition of the PYT exhibition presents large scale new commissions by six Singaporean visual artists. They are: Boo Junfeng, Liao Jiekai, Zaki Razak, Grace Tan, Ryf Zaini and Robert Zhao Renhui. The artists were selected by an independent curatorial committee of local art professionals for the strength and promise in their practice and for possessing the potential for credibility and recognition in the international arts scene. They were then mentored through the process of art creation – from concept development to exhibition realisation. 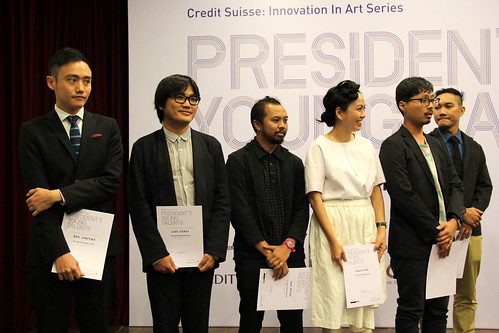 The winners were Boo Junfeng and Liao Jiekai. The Award provides each of the two artists with $25,000 to present a work at the upcoming Singapore Biennale 2013 which opens in October this year. 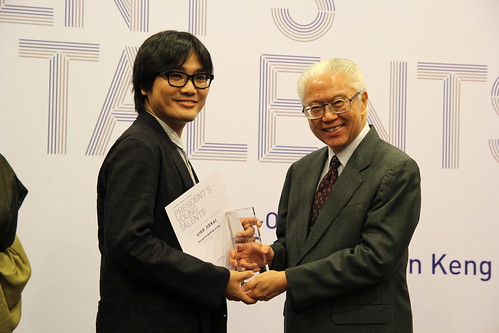 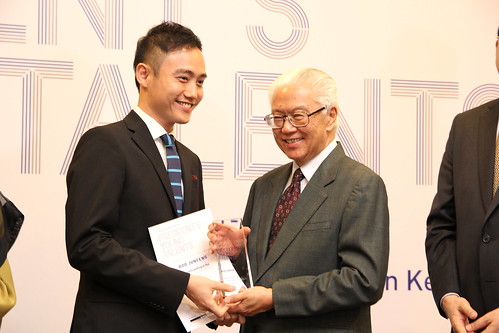 Boo Junfeng’s Mirror (2013) is a two-channel high-definition video inspired by the artist’s visit to Bukit Brown Cemetery, where exhumations of over 3,000 graves are taking place for the construction of a new highway that has separated the old burial ground into two. Through the recurring figure of a soldier: one serves the present-day Armed Forces, the other the Malayan Communist Party from the past, Boo’s short film connects temporal realities and narratives. His fascination with duality underpins his point that our present and future are intimately linked to our past, while emphasising the need to view history with a critical, dispassionate eye. 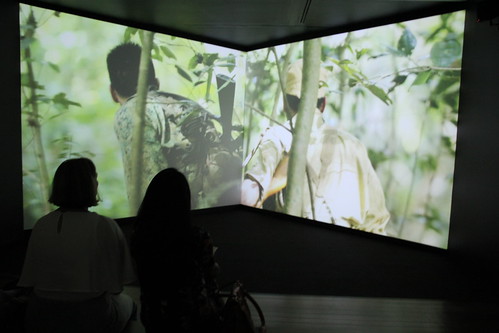 A space formerly known as the Brothers’ Quarters of the old St Joseph’s Institution school is the location for Liao Jiekai’s eponymous site-specific film installation for the President’s Young Talents. The building which is now the Singapore Art Museum underwent extensive renovation in 1990. Considered historically and culturally ‘insignificant’ to merit preservation, the original Brother’s Quarters were demolished while other sections of the school were preserved. The architectural incongruences of the new wing inspired Liao’s work, where he investigates the hereafter of conservation buildings, how it is decided which buildings (and by extension, which memories) are judged worthy of preserving, and whether the echoes of ‘past lives’ reverberate in the present.