Winners of the 2012 Young Talent Programme was unveiled during the 2013 Affordable Art Press launch at ION Art .

Gearing up to the upcoming 2013 Affordable Art Fair (AAFS) happening in Singapore this coming November, the AAFS team unveiled it’s 2013 activities with the 2012 Young Talents Award showcase during the Affordable Art Press launch at ION Art .

Organised in partnership with ION Art and supported by DBS, the Young Talent programme launched last year at the 2012 Affordable Art Fair, promotes the finest up-and-coming local talent under the age of 30, who are born/resident in South East Asia.

The objective of this partnership is to identify young talents early, providing guidance and commentary on their artistic development, thus creating an opportunity for emerging artists to build a strong CV and experience in the art industry and to be in a programme which provides a focal point for contemporary art dealers and their collectors to access fresh artists’ works from the region.

Seven artists were selected last year and had an opportunity to exhibit their works at Affordable Art Fair 2012. And now three female artists have emerged as winners of the 2012 Young Talent Award, with a chance of a solo exhibition provided by ION Art. The three winners, Alecia Neo, Lavender Chang and Vellachi Ganesan are each given an opportunity to showcase their winning entries in a multiple solo-exhibition at ION Art. The exhibition ends this 24th September.

“The Young Talent Programme documents a journey of dicovery for these exciting new artists and gives them a platform to build their repertoire of skills as they are introduced to the art-loving public. ION Art is proud to have been a part of their journey that has led them to this momentous event in an initiative positioned to be oe of the most significant platforms fo emerging artists in South East Asia.” said Ms Jasmine Chua, Director, Retail Management ION Orchard.

Alecia Neo – Lessons from Mao and Wandering/Wondering
Showcasing a series of videos and photographs taken during Alecia’s residency in Milan, “Lessons From Mao” is a video conceptualized after Alecia met a China national, Mao Wen, who have been living in Milan for 30 years. In “The Butterfly Dreams”, the tragic relay of personal dreams, identity and alienation is told by Mao Wen through an interwoven tale.  A photobook by the artist, Wandering/Wondering, showcased the artist’s poetic documentary of her workings and communications as the parallel lives of a flimmaker and protagonist continue. 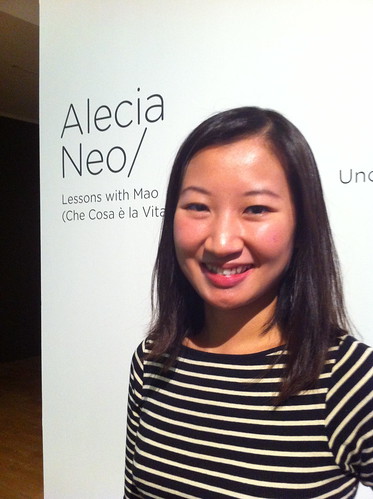 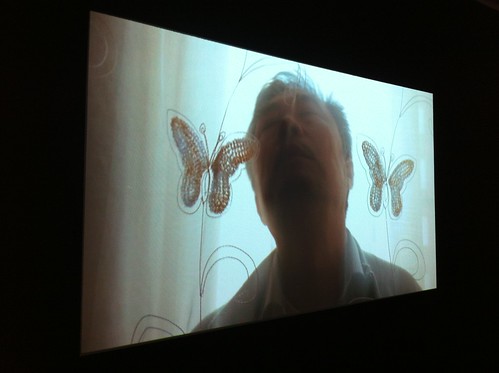 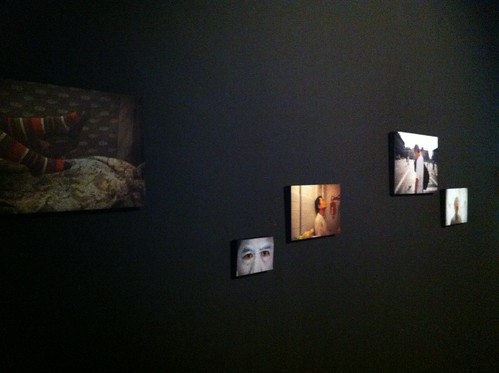 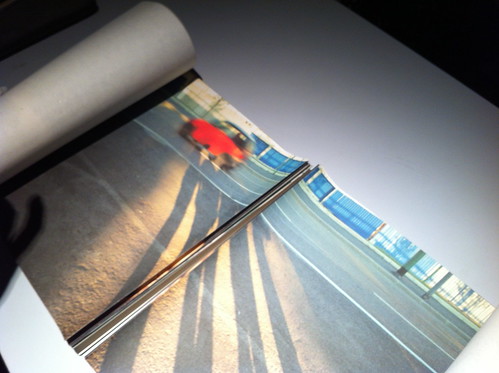 Alecia Neo debut her works with a site-specific exhibition of series of reenacted family photographs and installation works, Villa Alicia – An invitation to the last house party, showcased in 2011 at a family home in Bukit Timah. 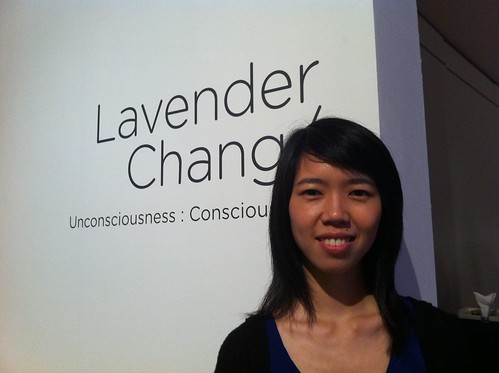 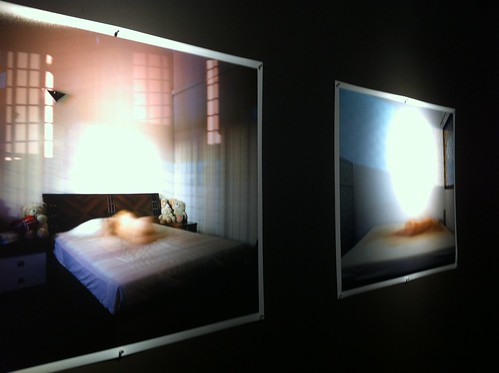 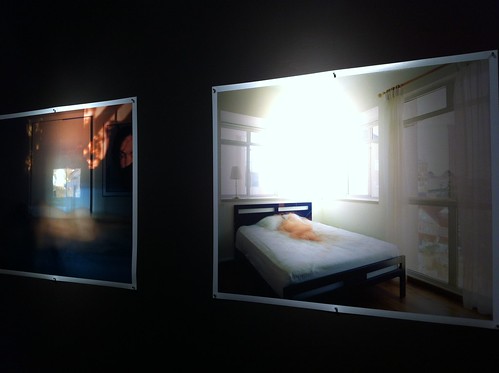 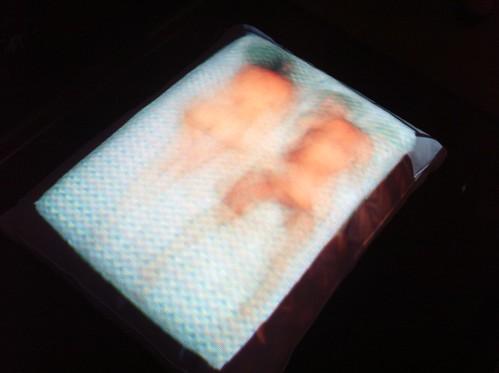 Unconsciousness:Consciousness  was first exhibited in OH! Open House at Tiong Bahru in 2012.

Vellachi Ganesan – Centre
Centre was created in 2012 as a conceptual furnishing for the everyday home (a cloud-swing, cloud-stool and a lighting fixture/cloud). In the process of development, Vellachi made various starting points, from developing her ‘furnishings’ into a larger and abstract space, creating  a concept-based works where literally stuffs that dreams were made of. Vellachi works has transisted into an installation using light and space as medium of dreams. 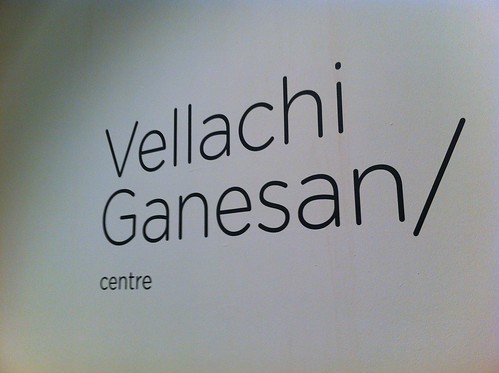 Watch out for the next winners of the 2013 Young Talent Programme by Affordable Art Fair Singapore.