Displayed within the white walls of Chan Hampe Galleries at Raffles Hotel, Eric Chan’s works filled the spaces like film noir stills, but you can hear the whispers of the stories. 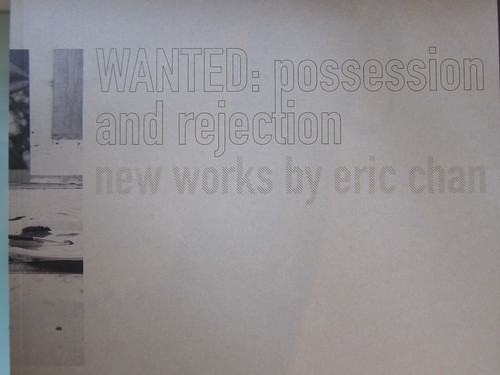 When I entered the gallery, my first impression and feeling was “haunting”, then immediately followed by “beautiful”. After that, I just want to hear more about the works. 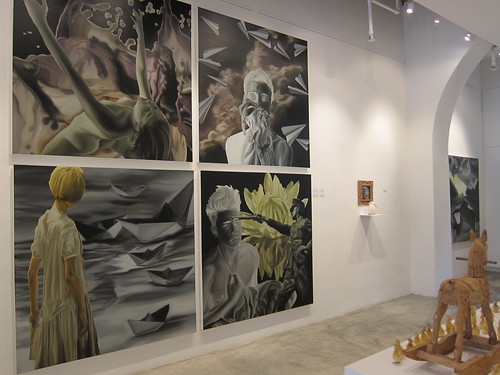 Ms Ashleigh Clark, the gallery manager, took time to explain some of the works to me and share some insights. Wanted: Possession and Rejection, by Eric Chan, presented a strong impact on feelings and experience, visually and mentally. Displayed within the white walls of Chan Hampe Galleries at Raffles Hotel, Eric Chan’s works filled the spaces like film noir stills, but you can hear the whispers of the stories. 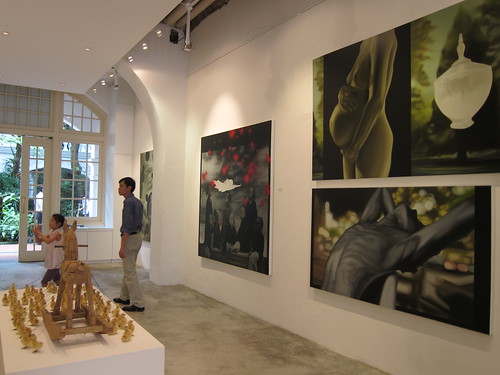 Possessing and losing is a cycle. The action comes and goes and repeats. They presented both the negative and positive aspects of one’s expectations and life. There are strong personal messages in some of the works presented, but viewers need not read too much into it to relate to the real meaning. Eric Chan’s works allow individual to create their own relationship, story and experience to communicate and read his works.

As we indulge in Eric Chan’s dreamscapes of gray hues, do take time to read the titles for the works. I personally like the piece “Naturally Untitled”, where a big wooden box, with a brass tag on the top says “If you’ve ever been called a slut, open this box”. A box-full of taxidermy butterflies awaits you. In this exhibition, you will also find taxidermy ducklings and a bunny. 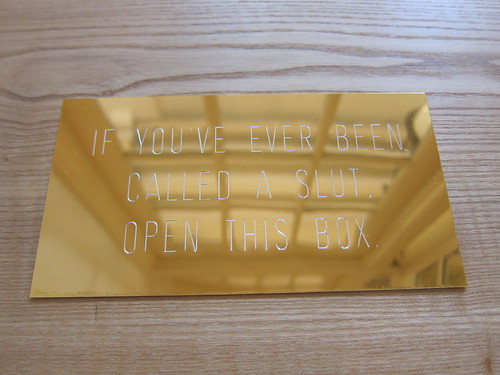 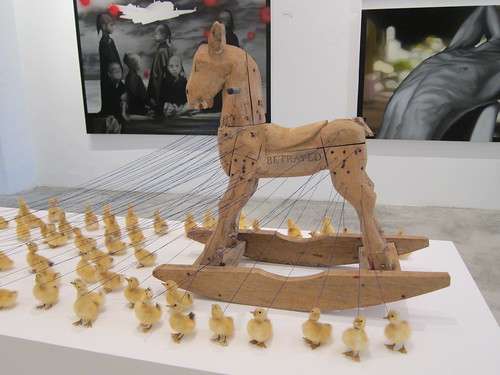 My personal favourite is the smallest work in the gallery – “Voyeurs of a Believer”. A small wooden frame surrounds the negative-like portrait. The face has no eyes, with flowers sprouting from the mouth. The taxidermy bunny looks on. I was informed that previously Eric Chan has been painting many flowers; colourful, big flowers. This is perhaps himself, rejecting the routine, wanting to put an end to it. He was born in the year of the rabbit, probably the alter ego. 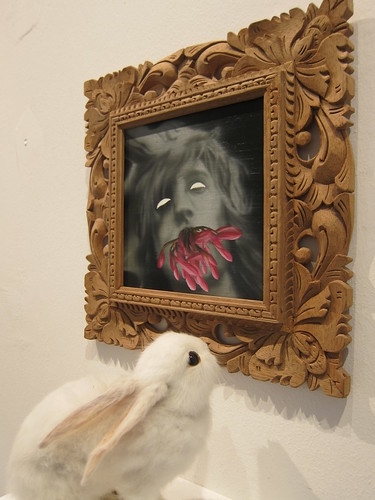 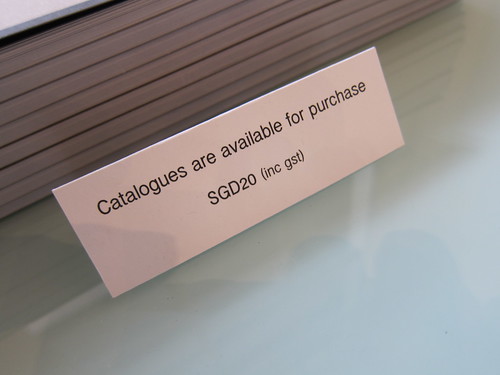 It is a good reason to pop into the busy city area to find the tranquil Chan Hampe Galleries within Raffles Hotel, on a Monday afternoon. It is just by the courtyard, away from all the busy traffic.