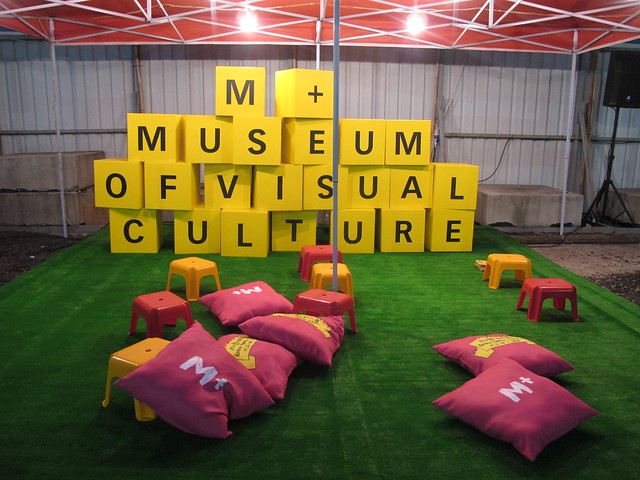 The first preview event at West Kowloon Cultural District took place at the M+ Bamboo Theatre, celebrating the traditional craft of Cantonese opera, taking it back to the streets with a large outdoor stage on its construction site, decorated with beautiful banners on each side done digitally by local veteran artist Gaylord.

I loved the idea of the bustling street atmosphere, revisiting the old traditional form of street entertainment and making it accessible to the younger generation with a modern twist. Tickets for the live Cantonese opera sold out online in hours, but not to worry, there will be a free movie screening marathon on January 24 from 2pm-10pm, the 2nd day of the lunar new year—the perfect activity for Hong Kong family outings. Featured films: Princess Chang Ping, Let it be, Spooky Bunch, The Sorrowful Lute and The Dutiful Daughter Zhu Zhu. 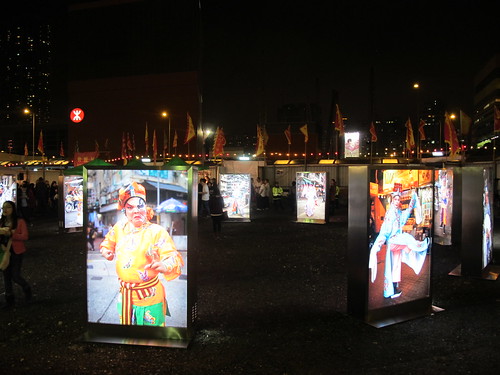 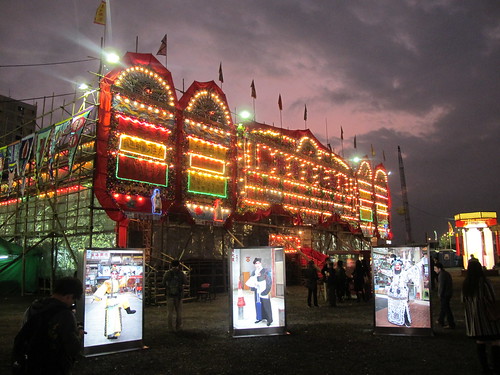 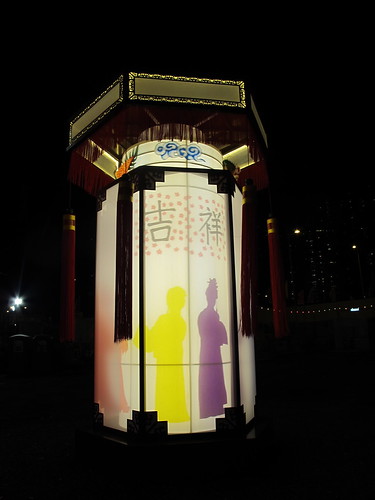 Check out more of Juliana’s blog