The title prize of ICON de Martell Cordon Bleu 2012 was awarded to Edwin Koo who won $30,000 in cash, a trip to Cognac, France and the chance to publish a photography book of his works.

The ICON de Martell Cordon Bleu 2012 awards ceremony took place at The Timeless Capsule to recognise and honour Singapore’s top photographer. The title prize of ICON de Martell Cordon Bleu 2012 was awarded to Edwin Koo who won $30,000in cash, a trip to Cognac, France and the chance to publish a photography book of his works.
Photographers Jeremy San and Ernest Goh won the Discernment Award, winning a cash prize of $8,000 each. A new award, the Eternal Discovery Prize, was presented to Wesley Loh who garnered the most number of public votes. He received $1,000 and an exclusive Centenary Limited Edition set of Martell Cordon Bleu. The Eternal Discovery Prize was
specially created for Martell Cordon Bleu’s centenary celebration this year. 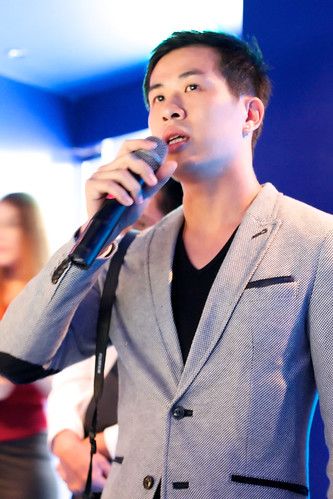 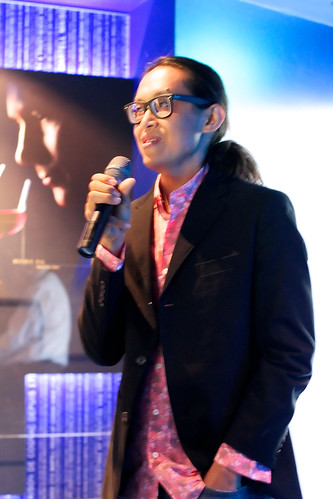 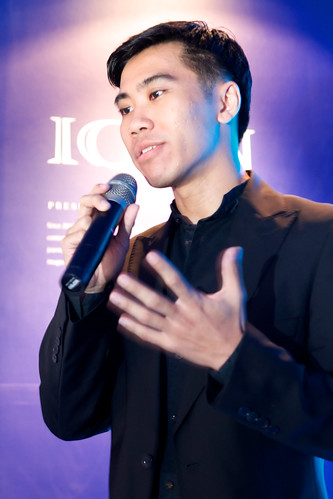 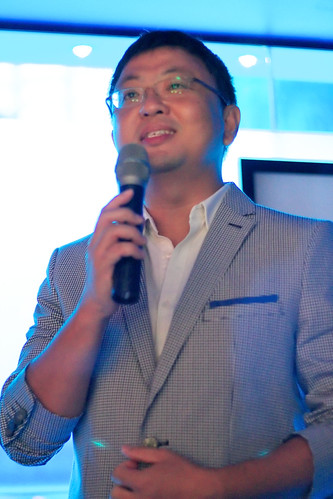 As in previous years, the winner of ICON de Martell Cordon Bleu 2012 was decided by a jury
of international and local judges. The jury this year consisted of Madame Agnes de Gouvion Saint-Cyr, photography curator and writer; Mr Ian Berry, Magnum Photographer; Ms Emmeline Yong, Partner, Objectifs Centre for Photography and Filmmaking; Ms Bridget Tracy Tan, Director, Institute of Southeast Asian Arts & Art Galleries, Nanyang Academy of Fine Arts and Ms Charmaine Leung, Director of Marketing, Pernod Ricard Singapore. The jury assessed the works of each of the nominated photographers based on the strength of their portfolio. They were on the lookout for a body of work that shows a coherent vision, a unique point of view and a skillful and well-developed artistic expression.

“As a jury, we wanted to see a body of work that is involved and original, with a unified vision and concept. We found these qualities in Edwin Koo’s work, which showed not only a sensitive portrayal of his subjects, but also a coherent expression of an underlying theme and style across his three different series,” says Madam Agnès de Gouvion Saint-Cyr, President of the Jury.

Edwin Koo’s three series, Dreaming of Phayul, Paradise Lost and We Would Be Heroes, shares an overarching theme of “A Strange Place Called Home”, where the concept of home and homeland is explored. Dreaming of Phayul examines the hopes and dreams of Tibetan exiles yearning for a “fatherland” that is no longer theirs, while Paradise Lost, set against the backdrop of the Swat Valley in Pakistan, is an investigation into the notion of physical paradise as home. Meanwhile, We Would Be Heroes dwells on the heroic ambitions of young Nepali men and women to free their homeland from feudalism, only to end up estranged from home as the civil war ended.