Nikkei Fine Art launched it’s second gallery at Sentosa Cove Quayside Isle on 6 March 2013. Its second and first at Sentosa Cove has a cosy art space of 480 square feet that showcases a dozen fine art works at its opening. Japanese Ambassador Yoichi Suzuki graced the media preview of the new gallery as the Guest of Honour. 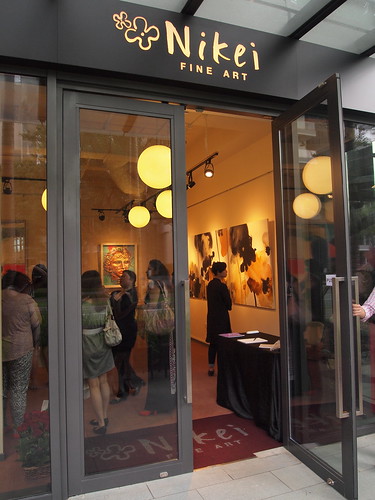 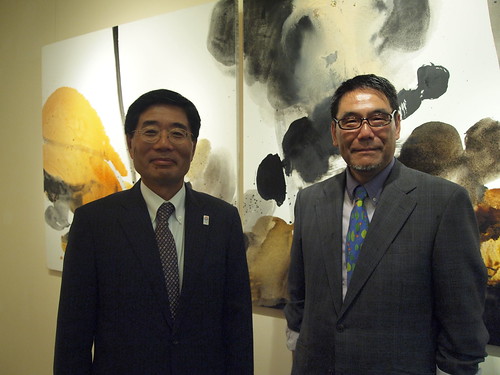 Founder of Nikei Fine Art Mr. Hiroshi Kato who named the gallery after his daughter’s name, chosed Sentosa Cove as the location for its second gallery so to cater to the needs of the residents in the area. The primary goal of establishing Nikei Fine Art is to share its fine works of arts from Japan and Asia with the public.

The current showcase of artworks features three Japanese artists which include Nuit Sano, Kuni Ohtsuka, Tomoko Sekino and a Chinese artist Chen Jiang Hong. One of the highlights of the opening was Tomoko’s theme series of 3-piece painting “Fairies in two worlds”.  The theme focus is about growing up and making choices as one matures. Not forgetting to mention Kuni’s two artworks that remind the audience of the mythical Roman goddess of spring and flowers. His works displays a focus of Western flavours are unique and mysterious. 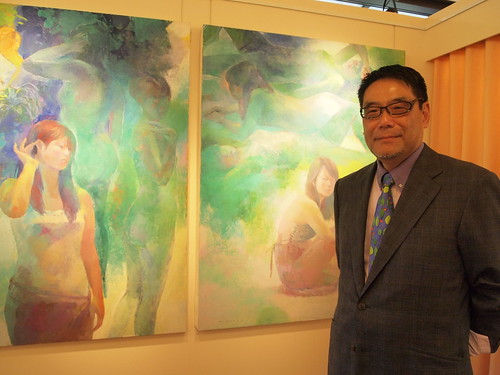 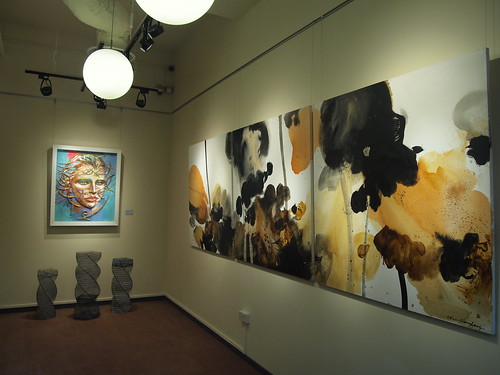 Japanese artist Ms. Nuit Sano will be gracing the grand opening of Nikei Fine Arts on the 24 April 2013 at Sentosa Cove. Her solo exhibition starts on 23 April 2013 at Raffles Hotel Arcade.

Please RSVP for the Opening Receptions of 23 April and 24 April to Mr. Herman Salleh at [email protected]

With successful achievement since the opening of its first gallery, Nikei Fine Art has since introduced exquisite art pieces in its Sentosa Cove gallery. The gallery features artworks by international acclaimed artists including 99 year old Toko Shinoda and Japan’s blue painter Nuit Sano.

About the contributor – Lisa Koh
Lisa’s formal art related profession began with Sotheby’s Institute of Art in 2007 to 2013. She is currently an Art Consultant with Art Futures Group Singapore. During this time Lisa also travels extensively throughout Asia and established numerous contacts throughout the Asian arts community.  Lisa also appreciates wine, travel and Asian contemporary arts.