Mathias Heng shares with us his “Journeys” via photographic images he captured. 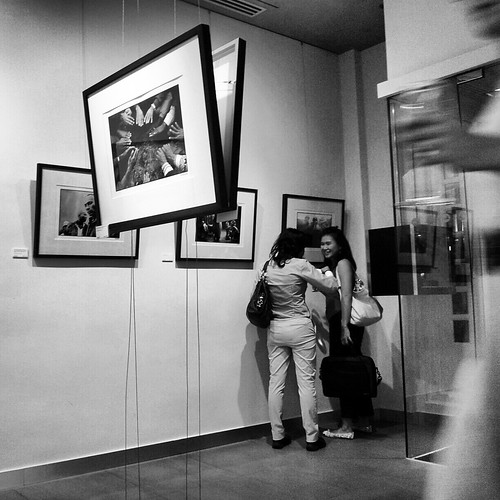 Mathias Heng shares with us his “Journeys” via photographic images he captured.

Mathias focuses and connects with his subjects. Documenting their moments of joy, their hours of despair, their celebration of hope and their struggles for peace & justice. Indeed, working with people through the camera is Mathias’ personal philosophy of photography. 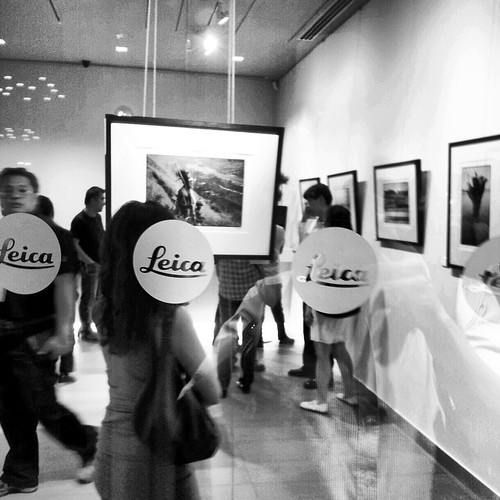 I asked Mathias “Do you have to do a lot of planning, especially logistic, for your travels?”
He replied “Yes, but being flexible is more important than any planning. The purpose of these travels was to tell the story of these people, while being sent there by my client(s).”

As a Photography hobbyist myself, I asked “Film or Digital?”
Mathias replied “I use both, but I do have an inclination toward film.”

Mathias ventures into strife-ridden countries and sensitively touches grief-stricken lives in order to give us a glimpse of what is really happening. With a deft click, he captures a scene of his encounters with other people other unnoticed by the human eye.

“Journeys” is a testament of his passion, his skill and his mission. Showing he truly holds his camera closes to his heart.

texts and photos by Weiteck.

Editor’s Note: When not roaming around to capture the even-changing cityscape with his camera. Weiteck would be hiding in a dark corner, plotting his world-domination.