An unlikely artist who rules the streets of Hong Kong. A disillusioned man or a gifted artist? 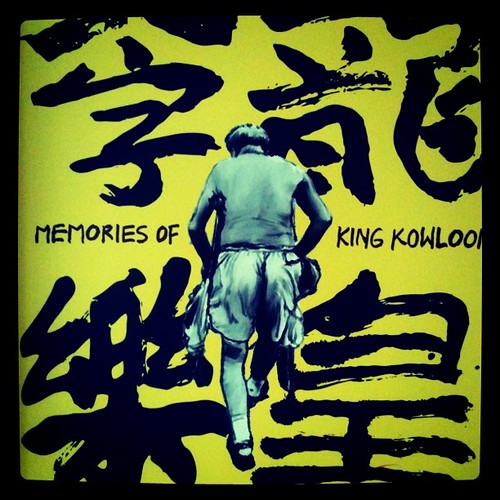 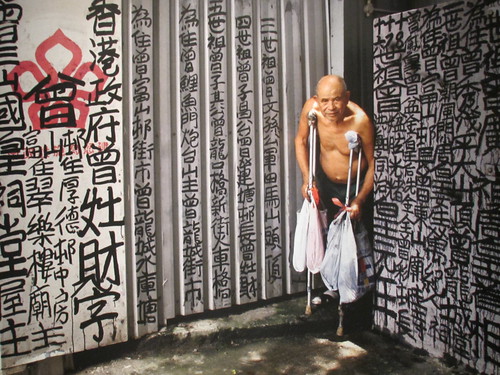 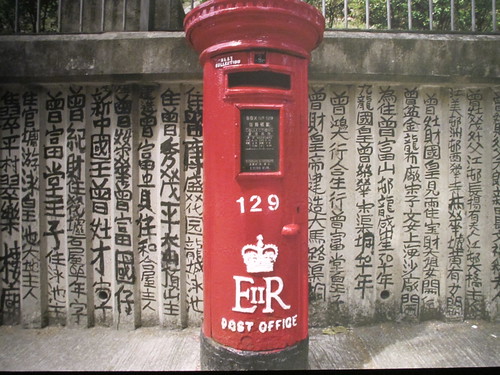 The exhibition showcases a collection of photos and items of the artist best known for his calligraphy vandalism all around Hong Kong. Tsang Tsou-choi had delusions of grandeur, believing he was the King of Kowloon and set about scribbling his crude, yet poetically moving ‘mandates’ all over the city. The odd job labourer who was once a coolie, garbage collector and pipe cleaner, has scribbled all over public spaces Hong Kong in his signature style– black calligraphy ink and markers, using poetic and royal language in his crude narratives, telling the story of his family and his royal ancestry.

His rage against colonialism was manifested in the narratives and his act of vandalism was a way of claiming his own right to the throne that the Queen of England had “usurped”. While nothing compared to high art and despite the constant debate about whether he was a lunatic more than artist, these works represent the fabric of Hong Kong society and how it’s evolved from a colony to its present day status.

Other works in the show include tributes to the King by other artists. 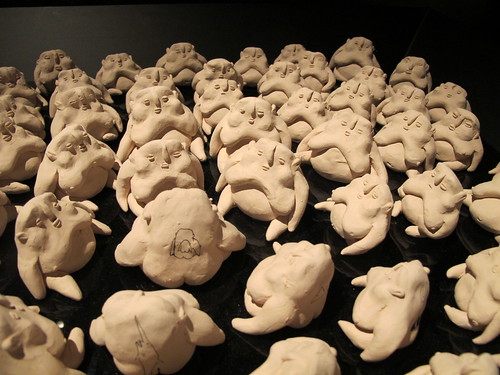 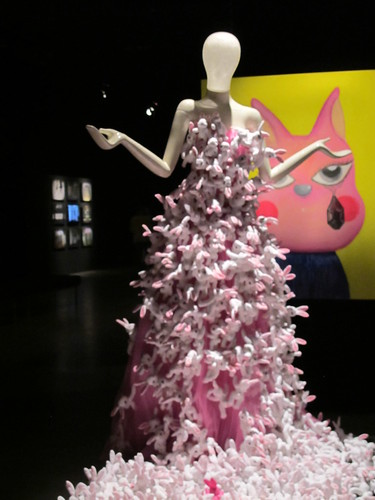 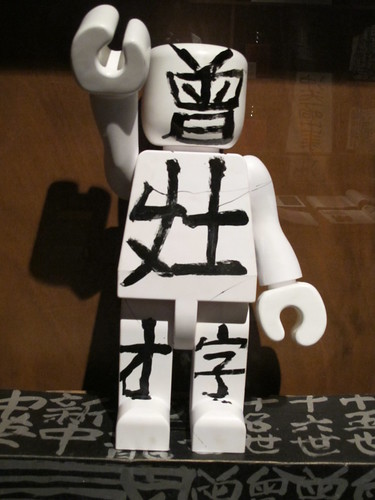