At the recent Shanghai Contemporary Art Fair, we check out works by John Clang, Robert Zhao Renhui and Heman Chong who did Singapore proud. 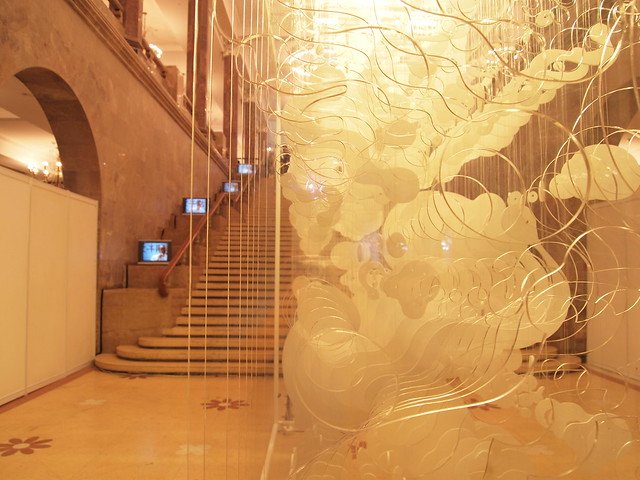 It was my first trip to Shanghai, China, and I had arrived a few days before the press preview of the Shanghai Contemporary Art Fair and had a taste of fast-paced urban lifestyle in Shanghai. As I step out of my cab, I was immediately impressed by the magnificent beauty of the Shanghai Exhibition Center.
The grand colonial Russian classical style architecture, spanning over 80,000 square meters, of which 22,000 square meters are open for exhibition purposes, completed in 1955, was the epicentre of the annual Shanghai Contemporary Art Fair. 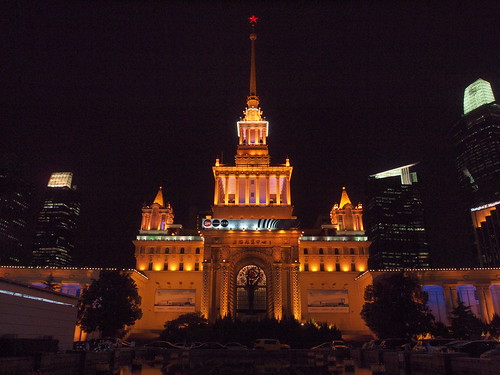 We were excited to check out the Shanghai Contemporary Art Fair as we were there to support our Singapore representatives.

Gallery 2902, Linda Gallery and Art Seasons, represented Singapore among the major Chinese and European art galleries. In recent years, Chinese art buyers have been contributing to the boom of the art scene in China and international market. I was excited to see which Singaporean artist gets showcased to these prestigious buyers who think nothing of splurging a couple of thousand dollars on a piece of art.

I made my way through the gigantic art fair, crossing paths with the champagne and LV toting socialites, and was inundated by all the great artists’ works. I felt a little lost and alienated in this art fair as almost 90 per cent were showcasing Chinese artists works of art. It didn’t help that my Mandarin was terrible and communicating with the fair staffs was virtually impossible as they gave me blank looks or almost ignoring me as I wasn’t a celebrity or hotshot buyer. In the end, I was able to find the news centre and found someone who could comprehend proper English. Adding on to my delight, I found Gallery 2902, which was showcasing 2 Singaporean artists at their space, John Clang and Robert Zhao Renhui. 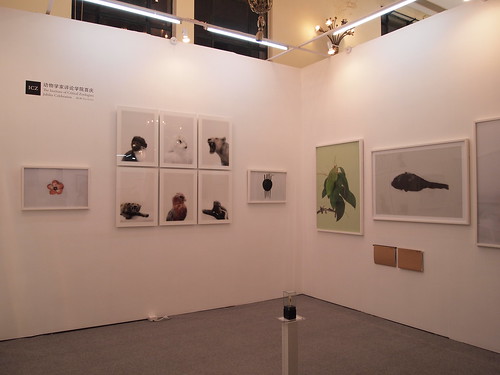 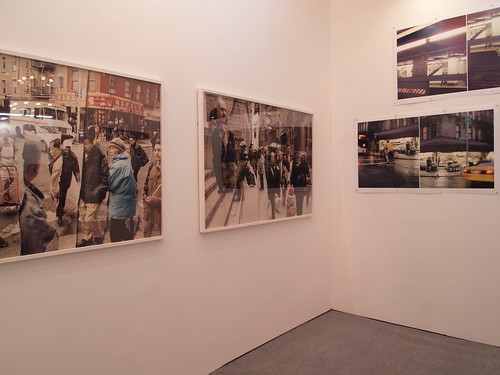 Both John Clang and Robert Zhao’s works hung proudly at the Gallery 2902 booth. And I saw many people inquiring about the artists and their works. It was a moment of pride being a Singaporean.

At the fair, there were also special projects and exhibits. Hot Spots, an invitation-only exhibition curated by SH Contemporary in collaboration with Arthub Asia, presents monumental works by established artists. Singaporean artist, Heman Chong, had a specially commissioned project for Hot Spots. A sea of a million black cards flooded two corners of the room. Titled “Monument to the people we’ve conveniently forgotten (I Hate You)“, is an ironic memento of the typical meeting’s gesture of the card exchange. 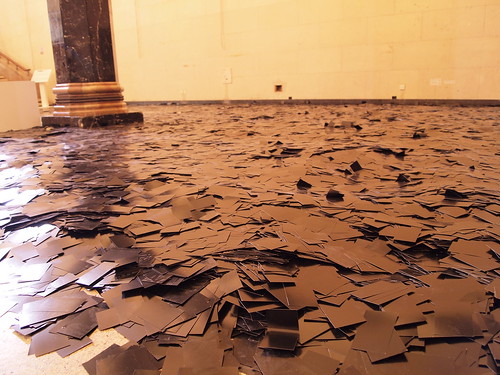 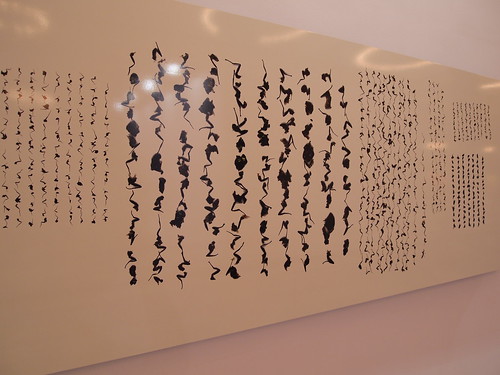 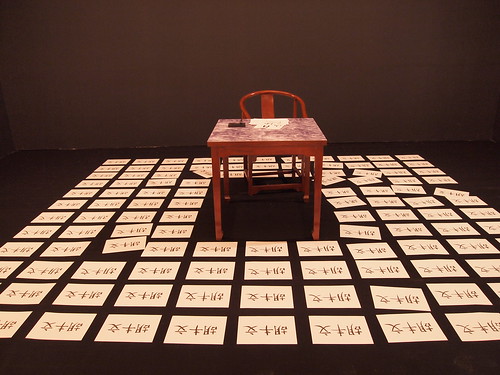 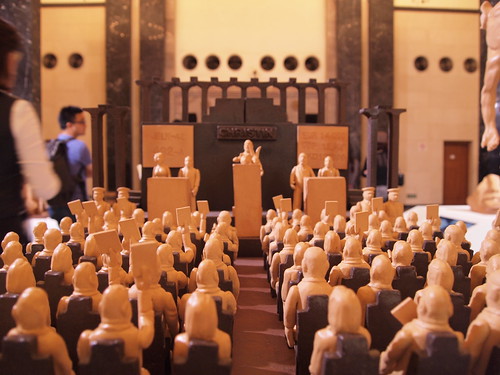