Titled The Calm Before the Storm, Element Art Space’s first exhibition upon its re-opening at Gillman Barracks is aptly named to entice the audience of what is to come. 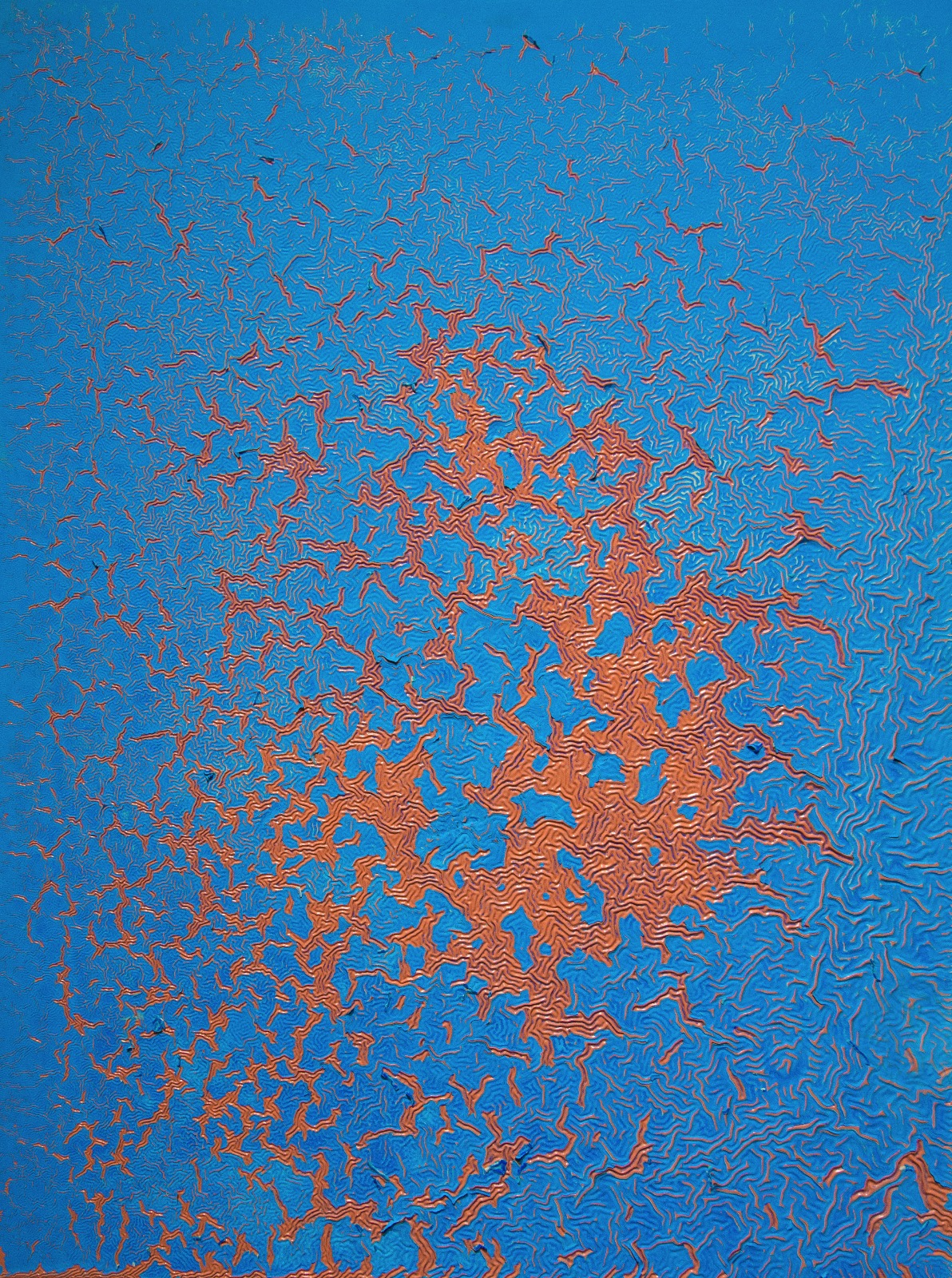 Composed of five artists from China, Singapore and Indonesia, the gallery is staying true to its roots to introduce exciting artists and works from the region. The showcase focuses on abstraction, which continues to increase in prevalence due to a response to, and a reflection of, the growing abstraction of social relations in an industrial society. The artworks created may be seen as a marriage influenced by old concepts paired together with a fresh terminology—ultimately a creative rebirth of learned aesthetics.