It is a whole new experience of traditional meets the new culture and how intelligently the Japanese has appropriate the foreign culture and blend it together with the traditional craft of Japanese art.

In a country where the western status quo does not rule (or is unable to because of the language barrier), exposure to various counter cultures in Japan results in culture shock. What follows is the spirit and attitude of these subcultures, which is then, in its own unique way, appropriated to suit the Japanese way of life. This exhibition explores the distinct expressions of Japanese artists who grew up on a skateboard, watching MTV, on a diet of music: from punk to hip hop to techno. New combinations were formed, new collaborations occurred, elements blended; with an open mind, free from the ‘western conventions’ of urban culture. 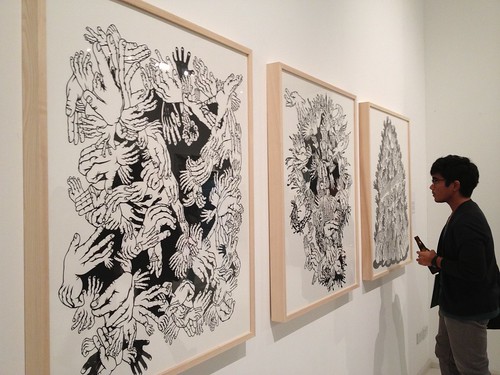 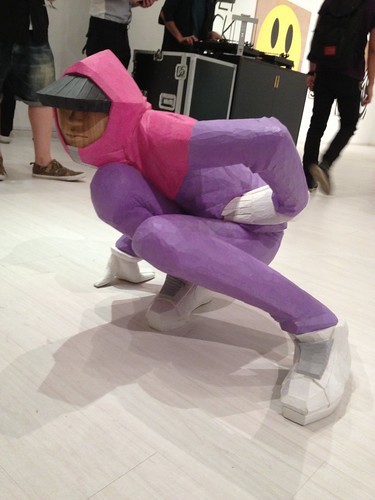 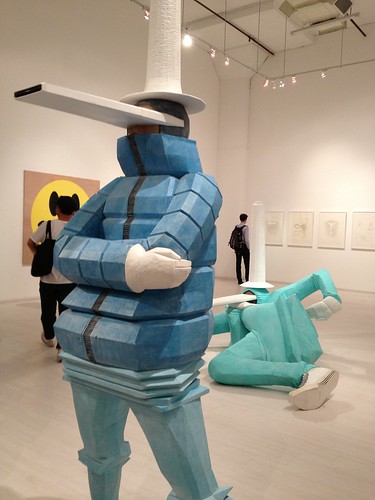 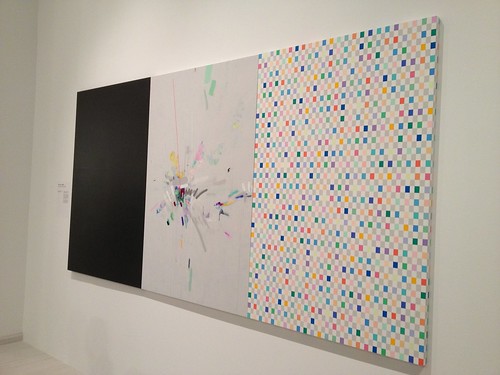 Ryuichi Ogino's Out of The Contact Mash up IV

Investigations on memory and excavation are the basis of Hiraku Suzuki’s artistic practice. His works on paper, installations, and murals are an account of forms and rhythms existing in his environment, interpreting the ever-changing hidden language of a city. A young artist with an impressive list of exhibitions, Suzuki’s work has also led to commissions from Agnés B and Comme des Garçons. 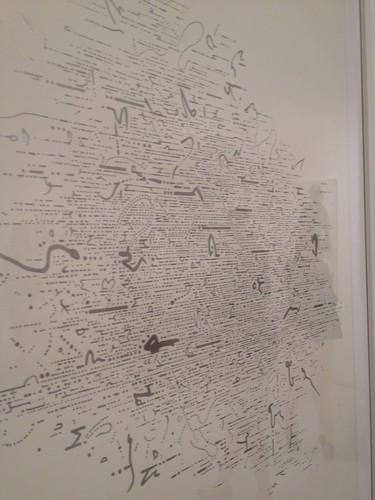 The evolution of Japan results in new modes of expression: Japanese culture is now also represented by street culture or graffiti, evident in the large scale, bold paintings of Oyama Enrico Isamu Letter, showcased on public walls, galleries, as well as on clothes for the Comme des Garçons label. Koichiro Takagi’s beautifully ambiguous depictions of animals, myths and legends raise questions about Japanese identity itself, and Tokyo as a place of global influence and coexisting contradictions. 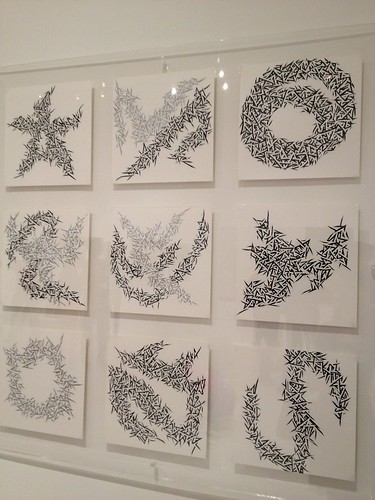 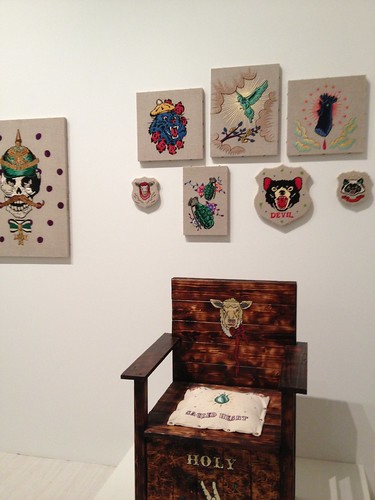 Celebrated art duo Hitotzuki create vibrant Zen pop murals that have graced walls the world over. They are Kami and Sasu, who have been an inspiration to a generation of Japanese underground artists. Hitotzuki are a part of the influential art collective Barnstormers. Also part of this collective is one of the most important street culture figures in Tokyo, artist and designer Madsaki. His tongue in cheek style has seen him collaborate with the likes of Disney, Adidas Originals, and the influential fashion designer of Undercover, Jun Takahashi. 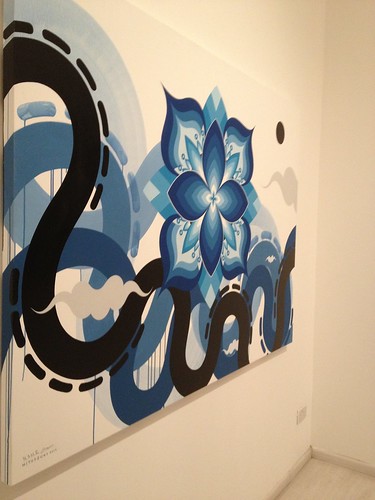 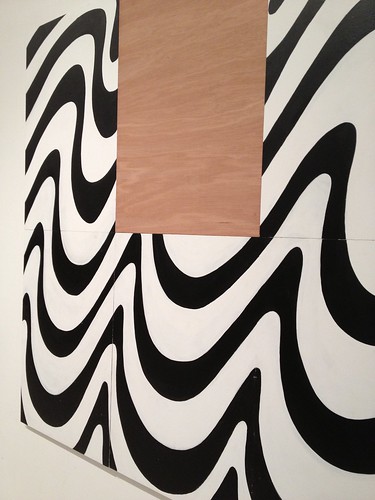 This group of artists speaks various dialects of the same language: one that interprets the origins of street culture, as it exists in Japan. 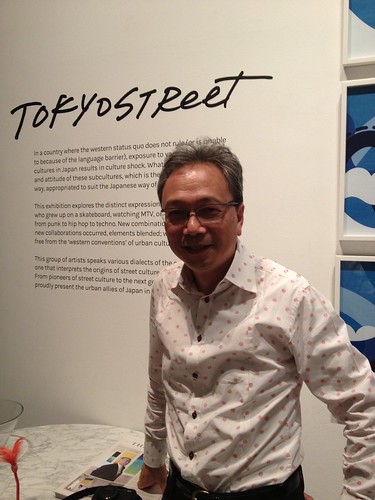 Mr Ikkan of Ikkan Gallery, on the Opening Night of Tokyo Street