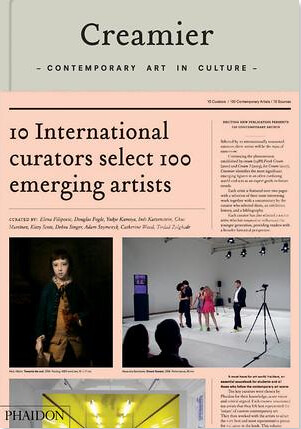 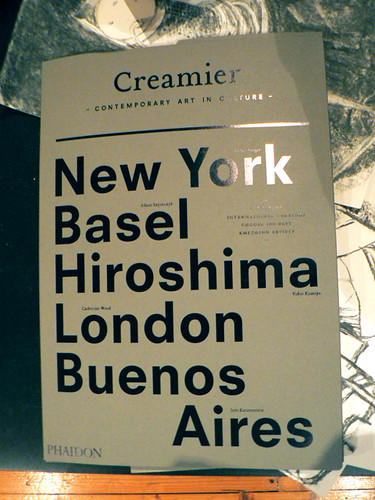 Creamier is the latest international observation of the most exciting contemporary artists at the moment. Ten curators are asked to select new and emerging artists who they think will change the future of contemporary art,

and explain why their works have deeply impacted the art world.

On top of that, the curators have also written short texts about key works of essays, film or artworks that have been influential to the current developments and making of art, or on their curatorial practice. (Some examples include Haruki Murakami’s IQ84 to the Studio of Henryk Stazewski and Edward Krasinski)

Creamier is the latest installment following the successes of Cream (1998), Fresh Cream (2000), Cream 3 (2003) and Ice Cream (2007). If you are interested in knowing more about emerging artists and ongoing currents in contemporary art, this book offers you the ins and outs from the vantage point of ten internationally renowned curators.

I bought a copy today off a Phaidon stand, which the book lady told me came in only about a week ago. This thick broadsheet format survey would set you back by about USD39$ (AUS56$), but it is an in-depth and original critical resource to have…

and plus it’s a fantastic read at the breakfast table… 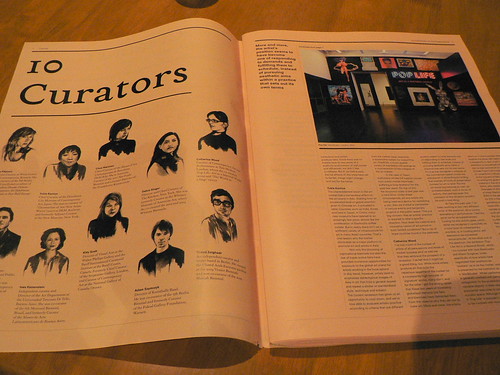 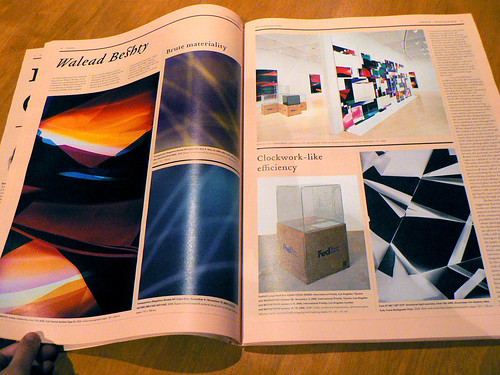 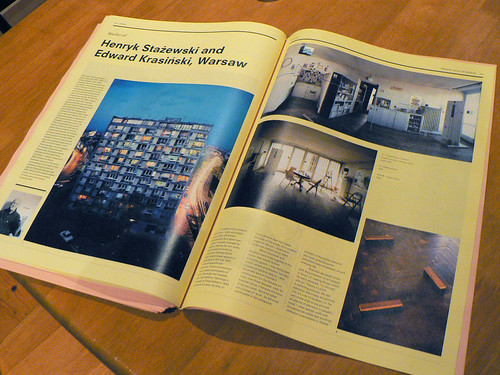 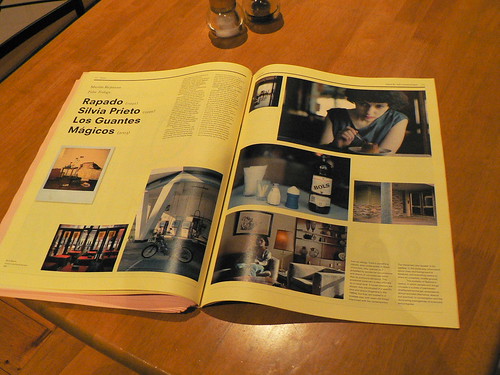 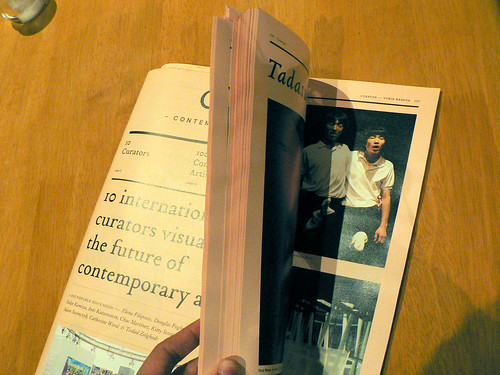 Curators contributing to Creamier include:

Elena Filipovic, co-curator of the 5th Berlin Biennial and co-editor of The Manifesta Decade: Debates on Contemporary Art Exhibitions and Biennials in Post-Wall Europe (2006)

Chus Martínez, Chief Curator of the Museu d’Art Contemporani de Barcelona (MACBA) and formerly the Director of the Frankfurter Kunstverein

Kitty Scott, Director of Visual Arts of the Walter Phillips Gallery and Banff International Curatorial Insititue at Banff Centre Canada, former Chief Curator at the Serpentine Gallery, London and Curator of Contemporary Art at the National Gallery of Canada

Debra Singer, Director and Chief Curator of The Kitchen, New York and co-curator of the 2004 Whitney Biennial