Into the Inferno is a meditation on volcanoes by Werner Herzog and Clive Oppenheimer that takes us to the craters of Vanuatu, Indonesia, Ethiopia, Iceland and North Korea to meet the people who live on volcanoes and the scientists and anthropologists that study them.

The film unpacks the complex and deeply-rooted relationship between mankind and one of nature’s greatest wonders. It was premiered at the Toronto Film Festival in 2016. The film will be introduced by A/P Timothy P. Barnard from the NUS Department of History. 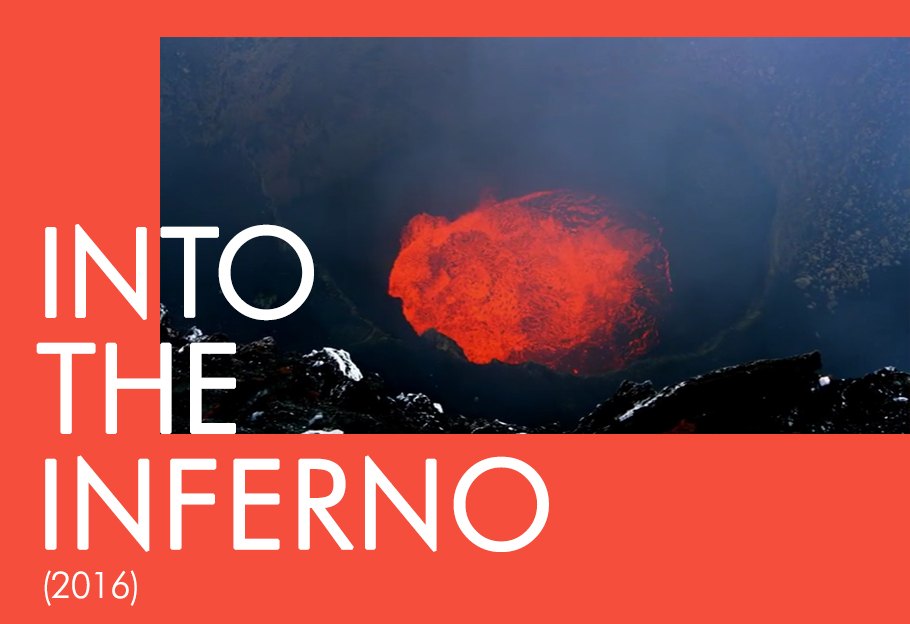 This screening is organised in conjunction with the exhibition 17 Volcanoes that follows the expeditions of the Future Cities Laboratory research project “Tourism and Cultural Heritage: A Case Study on the Explorer Franz Junghuhn” to volcanoes in Java. The multimedia exhibition presents a visual archive of the small group of artists, scholars and professionals operating within the fields of humanities, science, urban and architecture studies.

Screening courtesy of Netflix and Clive Oppenheimer
Image credit: Film still from Into the Inferno, 2016.