His works are his expressions of his personal thoughts and emotions, of himself, his family and his friends, captured at the purest form. HOMEWORK by Sean Lee. 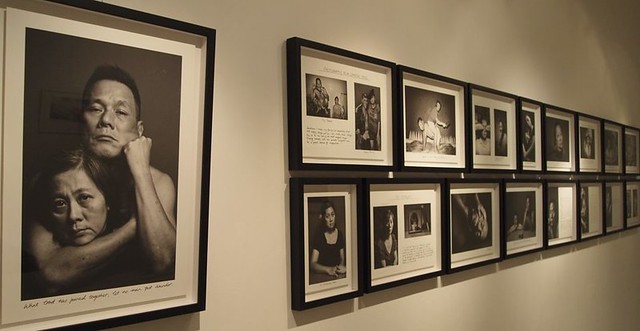 It has been ages since I last seen a black and white portrait photography and I was pleasantly surprised to see Sean Lee’s works. I first saw Sean’s works at the Icon de Martell Cordon Bleu photography exhibition, showcasing it’s 8 shortlisted nominees for the iconic award. Today, I had the chance to meet the talented young man in person at his third solo exhibition, titled HOMEWORK at Objectifs Gallery.

Although only 26 years old, Sean seems wise beyond his years. His works are his expressions of his personal thoughts and emotions, of himself, his family and his friends, captured at the purest form. As I listened to him, I immediately felt connected to his photographs.

Using his own family members as subjects, Sean uses photography as a tool to connect with his family members and it became a form of therapy which helped the family to bond. His family members gamely posed in weird and awkard positions, hugging and touching each other in his photographs. An action and expression which very few Asian Chinese families are willing to do or display publicly, more so in front of their children. And accompanying some of the photographs are his expressions and thoughts beautifully handwritten by Sean. 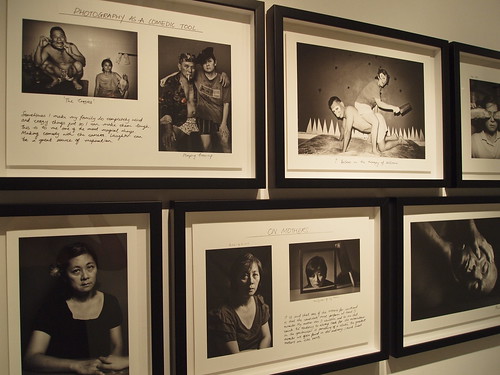 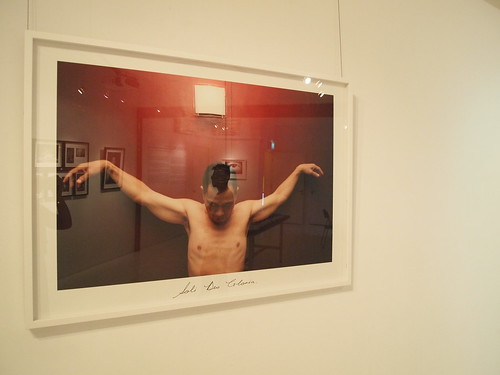 Apart from the black and white series of works showcasing the bond between his family members, Sean also expressed his Christian faith through three of his coloured works at Objectifs.

Sean Lee first came to public attention when he won the Special Jury Prize in the Angkor Photo Festival in 2007. In 2009, he was one of 15 photographers to be nominated for the prestigious Prix Découverte in the Les Recontres d’Arles (Arles Photo Festival) in France, where he also had a group show. He was also nominated for the Paul Huf award, given out by the Foam Fotografiemuseum in Amsterdam, and won the Portfolio Prize at the Singapore International Photography Festival in 2010. Most recently, he was invited to take part in the highly competitive Reflexions Masterclass.

This young man is someone to watch out for in the arts scene, for it is very rare to see so much drive, passion and sacrifice that one has made to achieve such high calibre of photography at such young age. 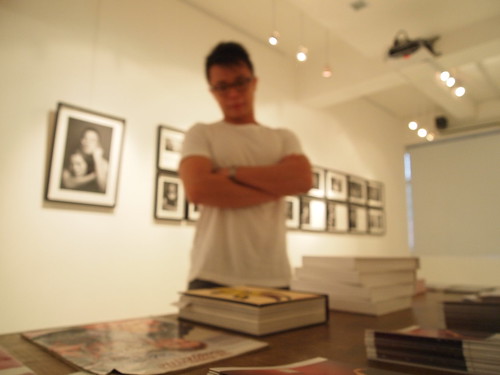 Check out HOMEWORK at Objectifs from now till the 25th of June.