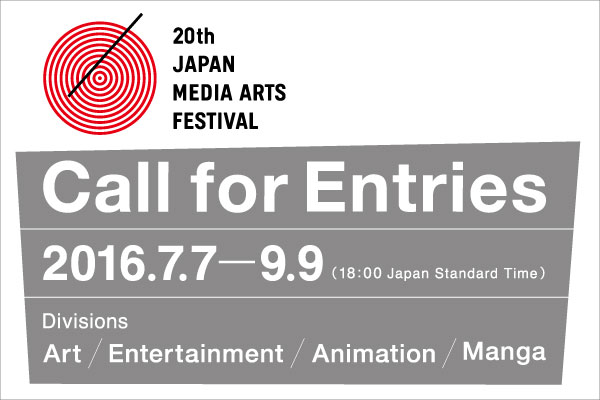 Japan Media Art Festival is a comprehensive festival of Media Arts (Japanese: Media Geijutsu) that honors outstanding works from a diverse range of media – from animation and comics to media art and games. The festival gives awards in each of its four divisions: Art, Entertainment, Animation, and Manga.

Entries are sought from professional, amateur, independent and commercial creators across the globe. Works must be completed or released between Sept 10th, 2015 and Sept 9th, 2016. 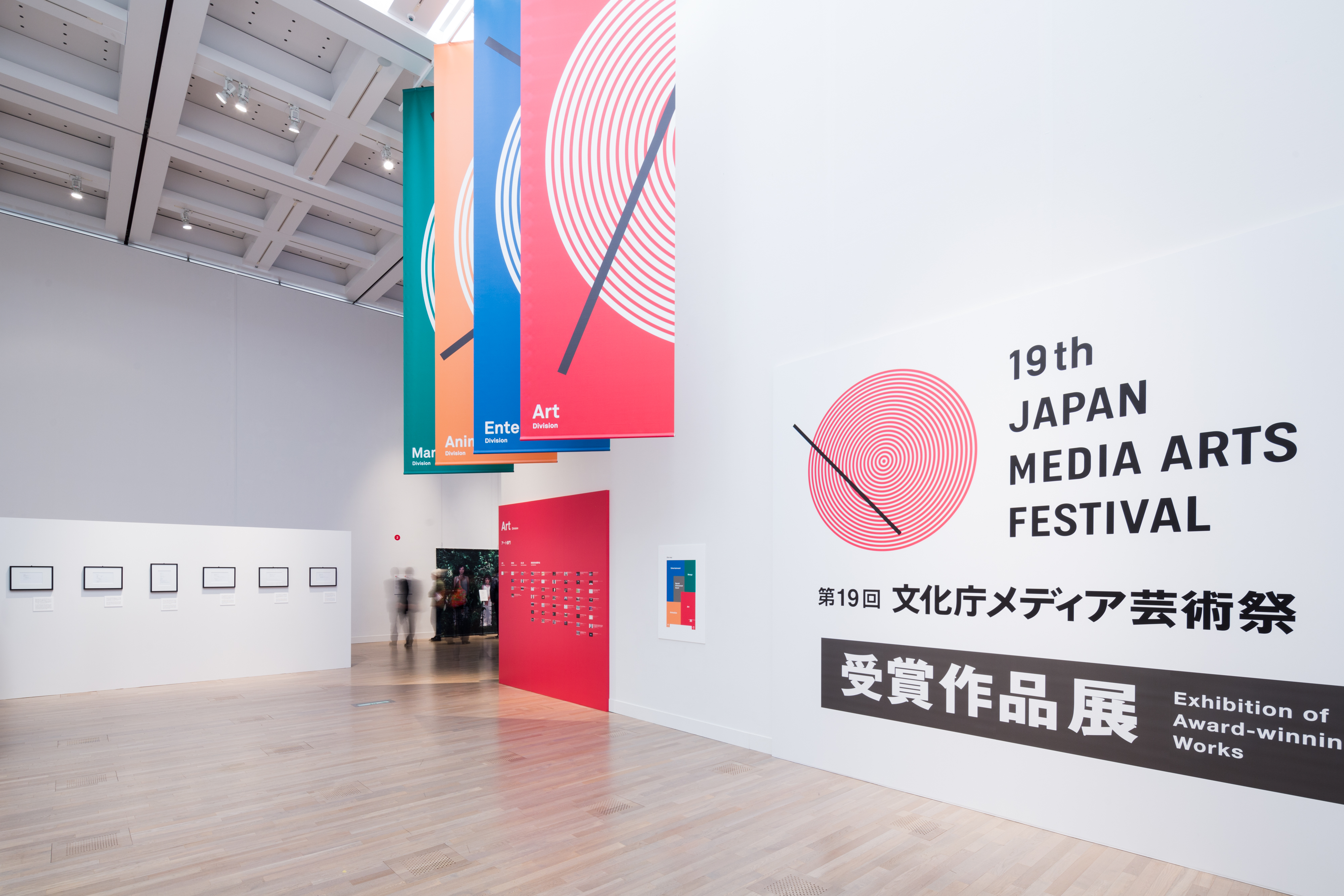 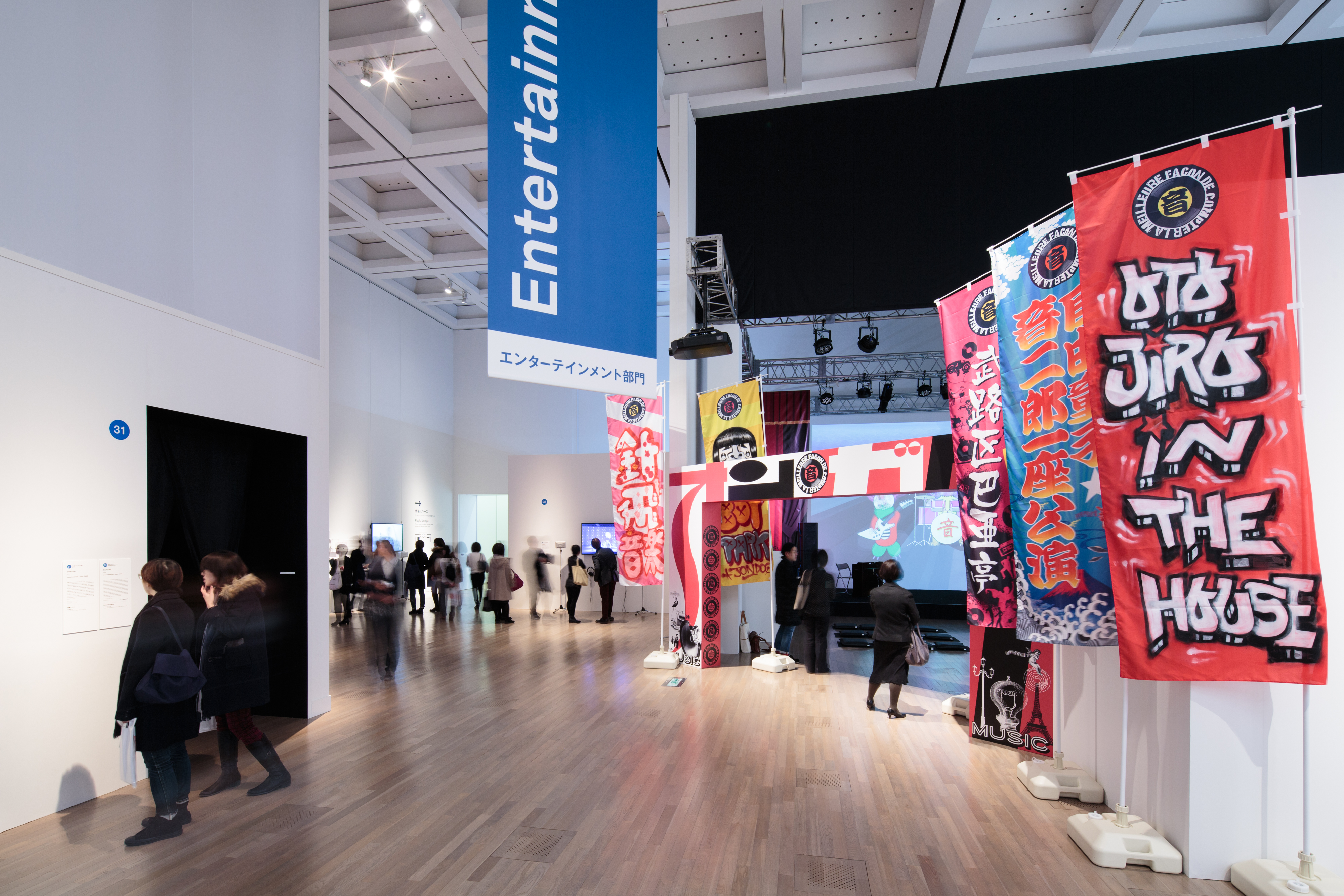