There are many buildings and areas that is going to be demolished or forgotten due to urban policies or social circumstances. In some societies, building booms during periods of high economic growth have resulted in a collection of contemporary ruins that are now neglected due to a lack of resources or need for their use. In other contexts, architecture emerges as a result of decision-making processes that allocate minimal resources to the basic human need of habitation. 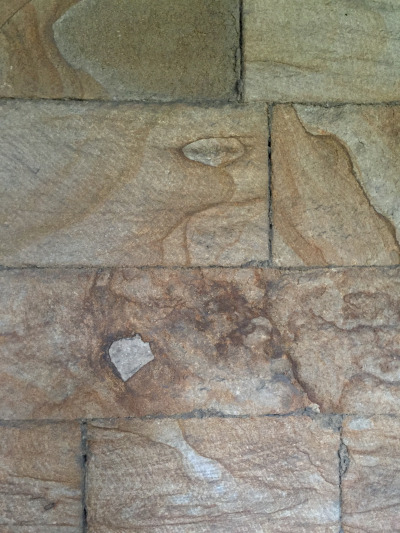 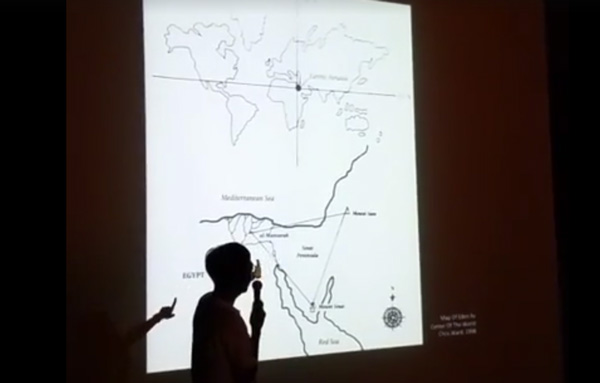 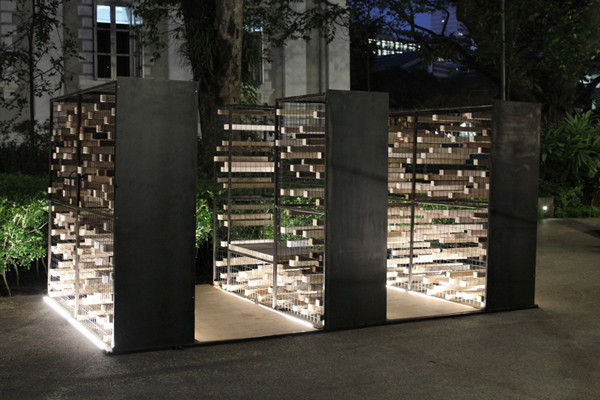 A contradiction thus exists between the town promised as finished perfect forms, and town that has the capacity to evolve, adapt, and transform. The speed with which we commonly evaluate society’s developments and the urge to constantly reinvent new real-estate developments affect our perceptions and horizon of time.

This show will discuss temporal scenarios of human spaces and dwellings, with five installations and an artist talk.

LO SHIH TUNG’s practices often focus on the patterns of daily life, especially the traces,remains and stories that emerge from the over-production of social activities in our present time. LO was the director of artist-run space OPEN CONTEMPORARY ART CENTER (OCAC) from 2010 to 2013. As a member he is currently active at the projects, such as ThaiTai – A Measure of Understanding and THAITAI FEVER. In recent years LO has been participating in some regional art programmes around South East Asia counties, such as 2014 Beyond Pressure Public Art Festival in Myanmar, 2014 Project Glocal Penang and 2015 DA+C Festival in Malaysia. In 2014 LO gained the grant of Overseas Arts Travel from The National Culture and Arts Foundation (NCAF) and preceded his research with local art spaces and organisations in Indonesia, Philippines and Thailand.

FAIZ BIN ZOHRI is a landscape architect driven by the interconnections of urban public spaces, landscape traditions and a re-generative, spontaneous ecology. He has been involved in urban, landscape and public art installations of various scales in the Netherlands, Malaysia, Indonesia and Singapore. He studied “Man & Public Space” at the Design Academy Eindhoven and holds a Permaculture Design Certification from Bumi Langit Institute, Jogjakarta.
Since the past few years, he develops research work that is now called “Street Reports”, discussing actions of street objects or spaces that shows public spontaneity, urgent self-solution and/or self-autonomy in Singapore.
(www.faizzohri.com)

QUEN ARCHITECTS believes that architecture only reveals its potential when it is inhabitated.
To accommodate the complex realities of modern life within a framework that provides a sense of order and harmony with our natural and urban environment, is the focus of architecture.
(www.quen.com.sg)

YUZURU MAEDA has been making video-based music works with ‘Zentai Art Project’(yuzuru.weebly.com). These are visual explorations extended from her practice as a contemporary musician. In her art projects Yuzuru uses Zentai, she uses the Japanese sub-culture to investigate the human conditions of identity, spiritual connections with cosmic energy in the universe and as a means to come to terms with one’s living environment.
She currently organizes Zentai Art Festival (zentaiart.com) in Singapore and around Asia.