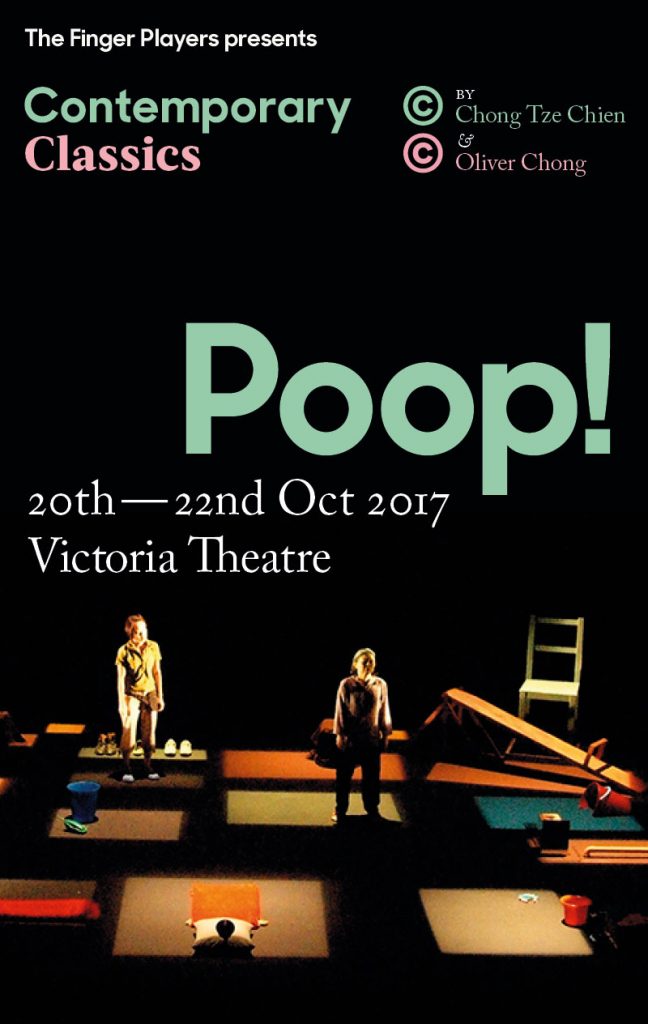 His mother laughs out loud because to her, death is merely a joke

“When is life worth living; when is death worth celebrating?”

“… a sensation when it was first staged.”  – The Flying Inkpot

“…heartfelt, beguiling and magica… (its)…visual poetry will take your breath away.” – Rave of 2009, The Straits Time Life!

“…one of the most wondrous and poignant plays.” – Audience

In The Spirits Play, five Japanese spirits – a General, a Man, a Mother, a Girl and a Poet – recollect their life experiences in the Second World War. They are thrown into turmoil in their attempt to understand the war and its atrocities that were inflicted upon them not only by the foreign enemy but also by their own government and army. A notable work in Singapore theatre, The Spirits Play poignantly depicts the agony, guilt and turmoil left in the aftermath of war.

Sharon is drawn to museums...from Disney to The Little Prince to ramen exhibitions, she simply enjoys staring and standing in front of exhibits; allowing her thoughts to wander occasionally. In an alternate universe, she imagines herself drawing and drumming. Meanwhile, she travels with a pen and notebook, as well as a missing DSLR.