Portraiture has always been a fascinating area of photography. From images of celebrities to anonymous figure, ethnographic studies to personal mementos, the portrait has always evoked a sense of curiosity and discovery. 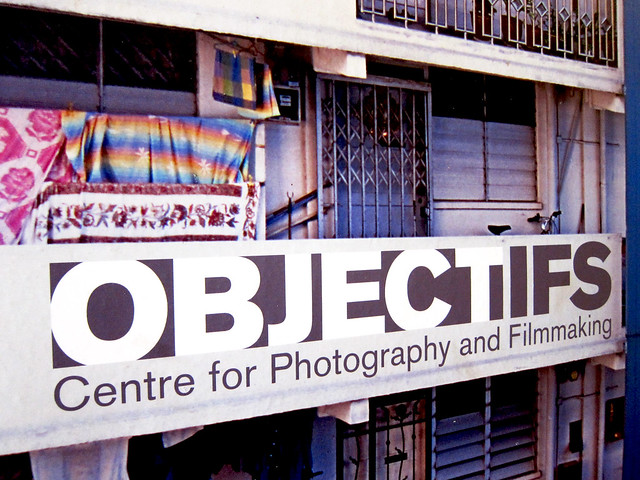 Portraiture has always been a fascinating area of photography. From images of celebrities to anonymous figure, ethnographic studies to personal mementos, the portrait has always evoked a sense of curiosity and discovery.

Portraiture Now looks at the works of six local photographers who have vastly different approaches and subjects.

Deanna Ng and Sit Weng San take a more traditional documentary approach with their research on wet markets and the residents of Pearl Bank Apartments respectively. Their works are concerned with capturing a certain moment in time, of wanting to make sure parts of our history are not forgotten. Both series of works have a certain poignancy about them, particularly in light of Singapore’s fast paced urban development. 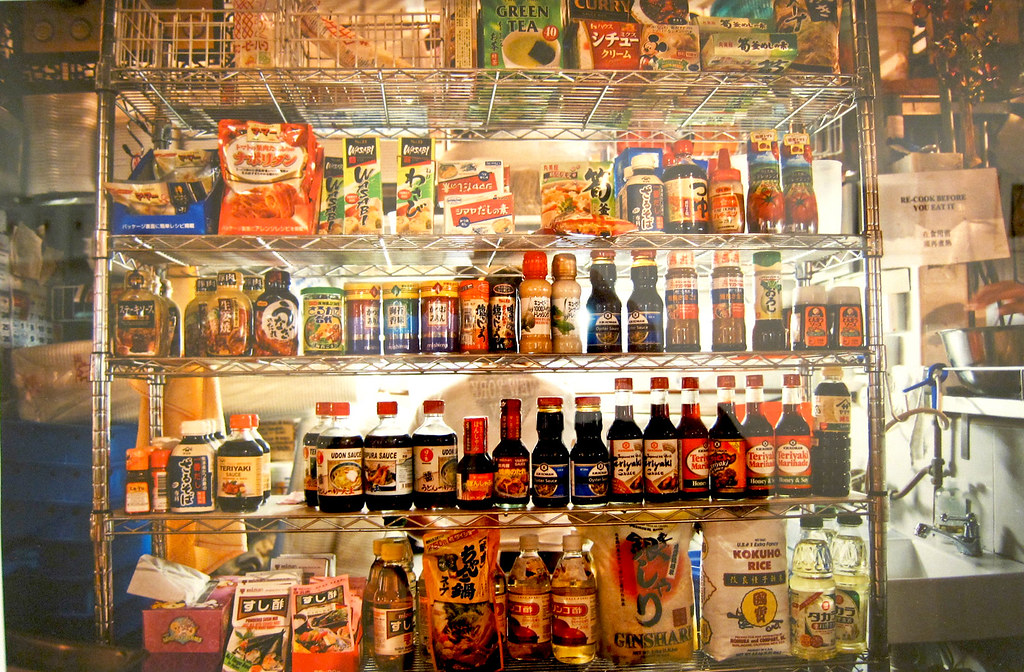 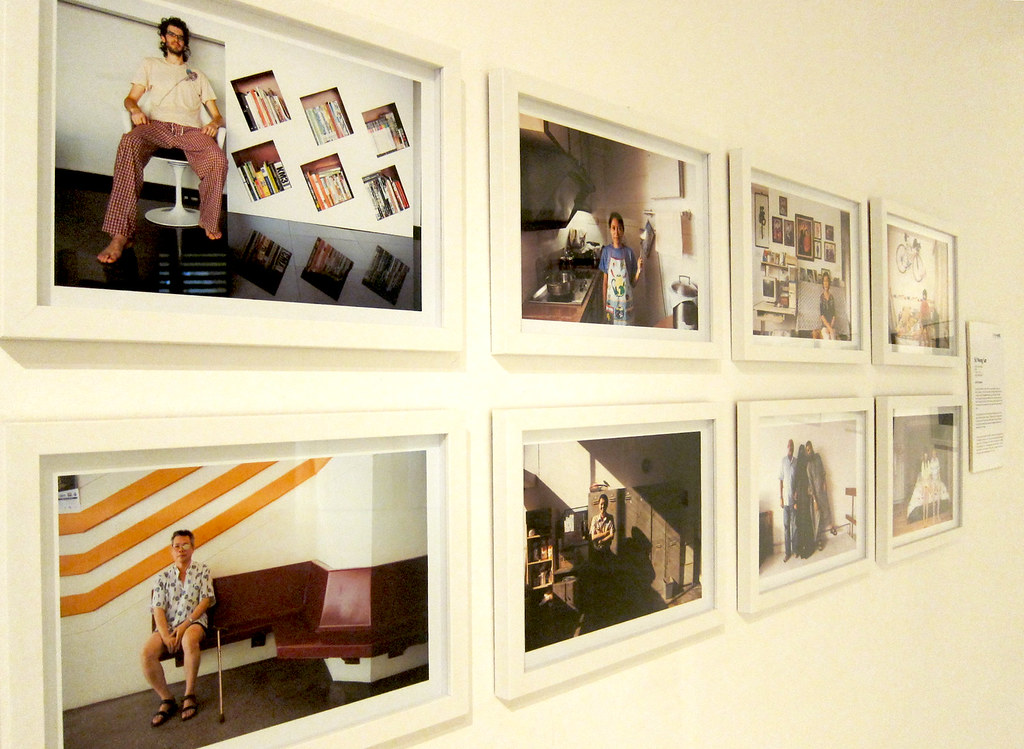 Tay Wei Leng and Alecia Neo offer a more personal take on documentation. Wei Leng’s portraits investigate her subject’s thoughts and identities, yet at the same time, the work is very much influenced by her own experience as a Singaporean living away from home. Alecia, too, is very interested in the lives and personalities of her subjects, re-creating old portraits in a fascinating study of the construction of memories. 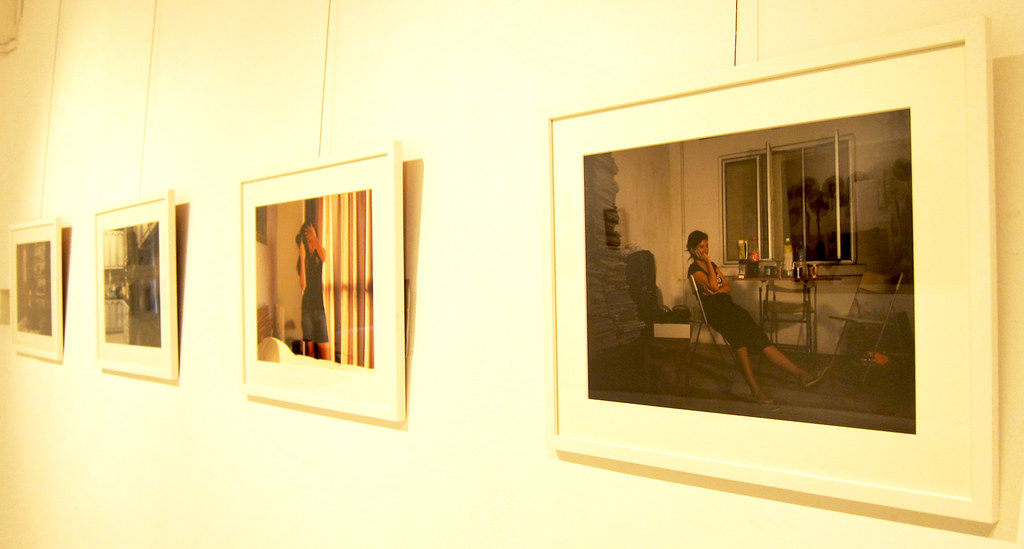 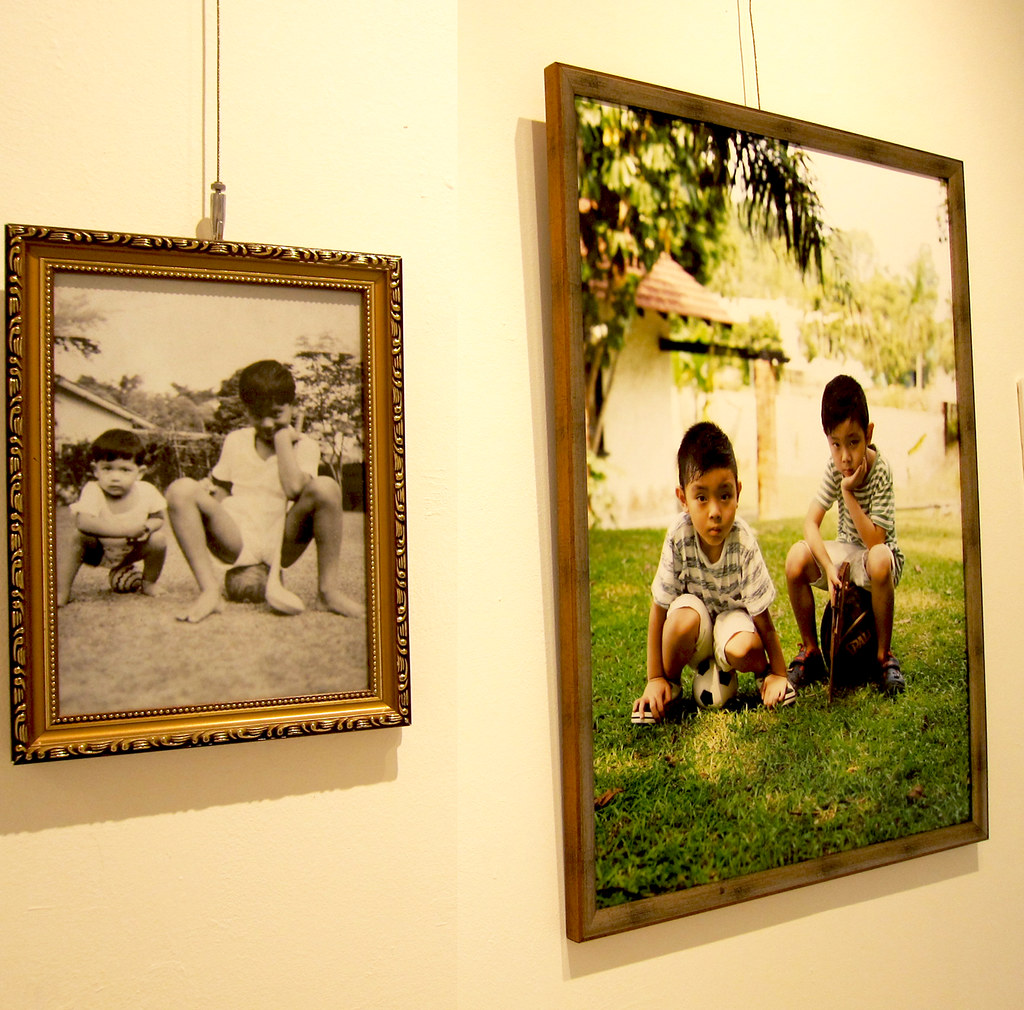 Ang Song Nian and Jason Wee provide a conceptual approach to portraiture. Song Nian’s portrait is one without any visible subject. The scene is painstakingly assembled to offer the viewer a multitude of clues to the identity of the person inhabiting the space. Jason, on the other hand, has taken an old, anonymous photograph and used embroidery to intervene with the image, and subsequently, with history as well. 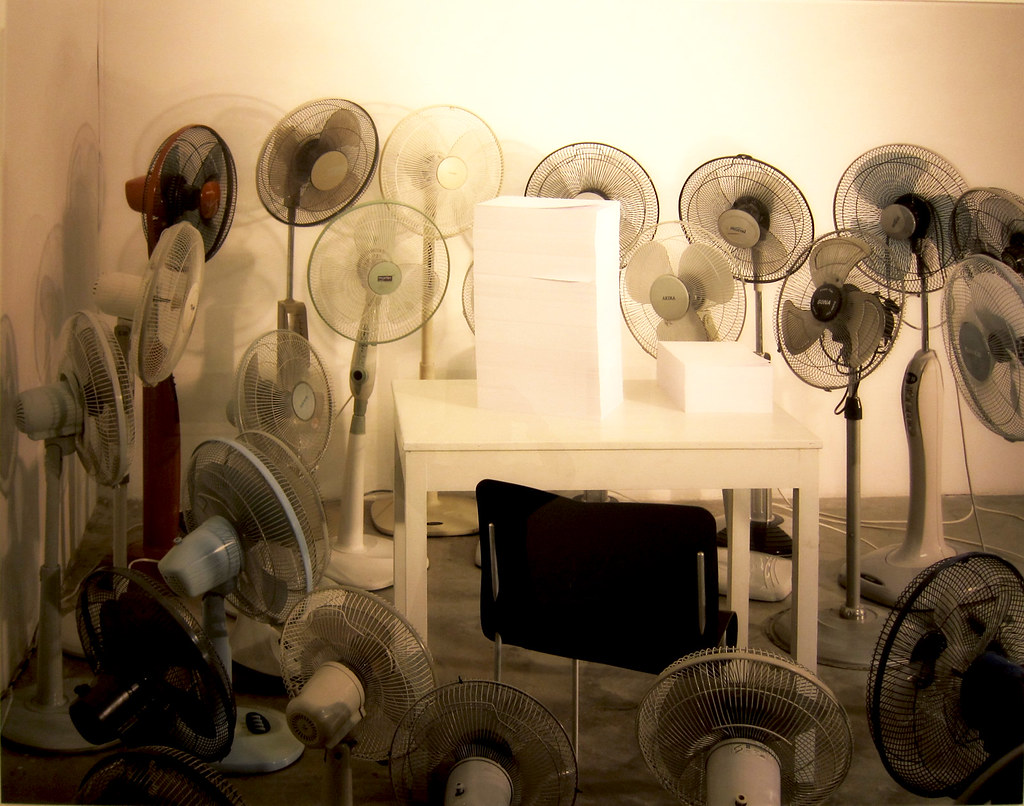 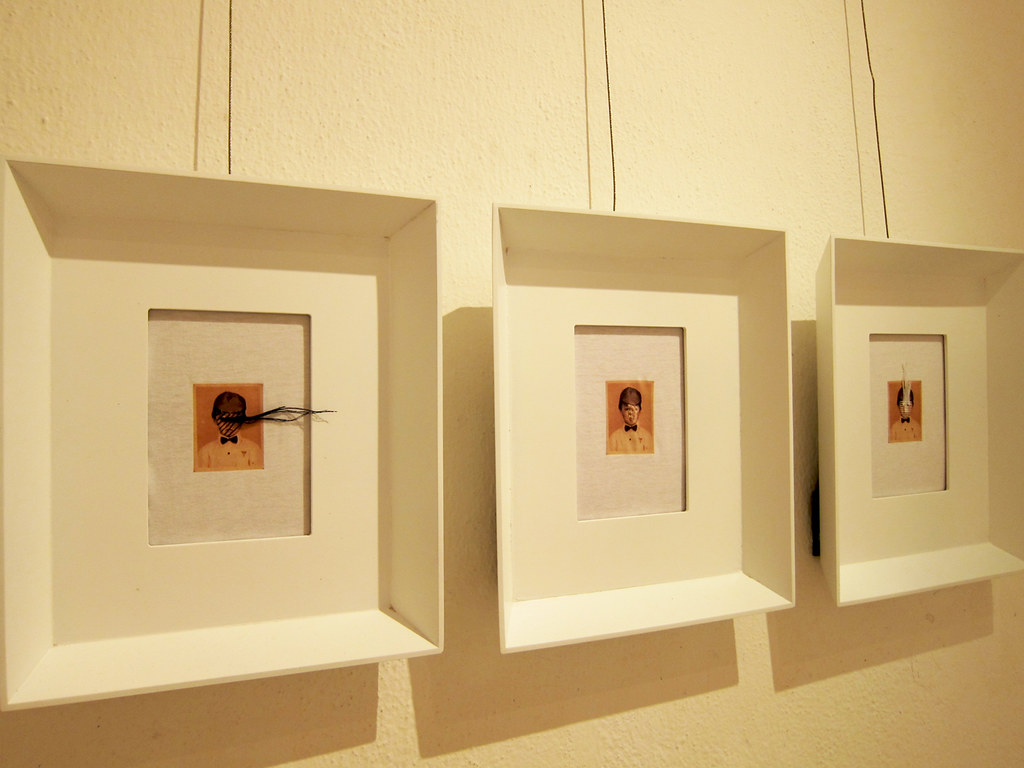