“It’s the fringes of the world that interest me, not its centre. The non-interchangeable is my concern. When there’s something in faces or landscapes that doesn’t quite fit…” Sibylle Bergemann.

The photographs of Sibylle Bergemann (1941 – 2010), one of the lading contemporary German photographs, are awe-aspiring for one because of the diversity of their subject matter and second for their astonishing insights and sensitivity.

Bergemann commands subjects such as fashion, reportage, photographic essays, urban and rural landscapes as well as portraits in an equally self-assured manner.

Exhaustingly worked with the medium Polaroid, almost exclusively with black and white photography, Bergemann belongs meanwhile to a group of photographers who use colour as a constitutive element in the construction of a meaning, and not as an illustration device.

Bergemann’s works express a critical analysis of the reality during the times of the German Democratic Republic (Deutsche Demokratische Republik), also known as East German. Her precise observations of hidden contexts is shown in the peculiar details of her photographs and that becomes symbols that reflect subtle stories and nuances of their time. They are interpretation as well as statements.

Bergemann’s photographs play with the longing of the observer, who appears to be drawn into a thoughtful and melancholic mood filled with eerie, dreamlike states-of-being while looking at her photographs. The complexity found in these photographs creates the unmistakable, personal style of the Berlin-based photographer.

The ten topics / categories featured in this exhibition consist of Africa-Arabia, Girls, Women, Berlin, Dream Factory, Fashion, Away From Home, The Monument, Places, Polaroids, and Transformed.

In these photographs, there are models, common people, political figures (figurines), mentally-handicapped individuals, and even fairy-tale characters. They elude a strange magical air, as they stare back at Bergemann’s (or the viewers’) eyes. It is as though they do not exist, but through Bergemann’s lens, they appear. 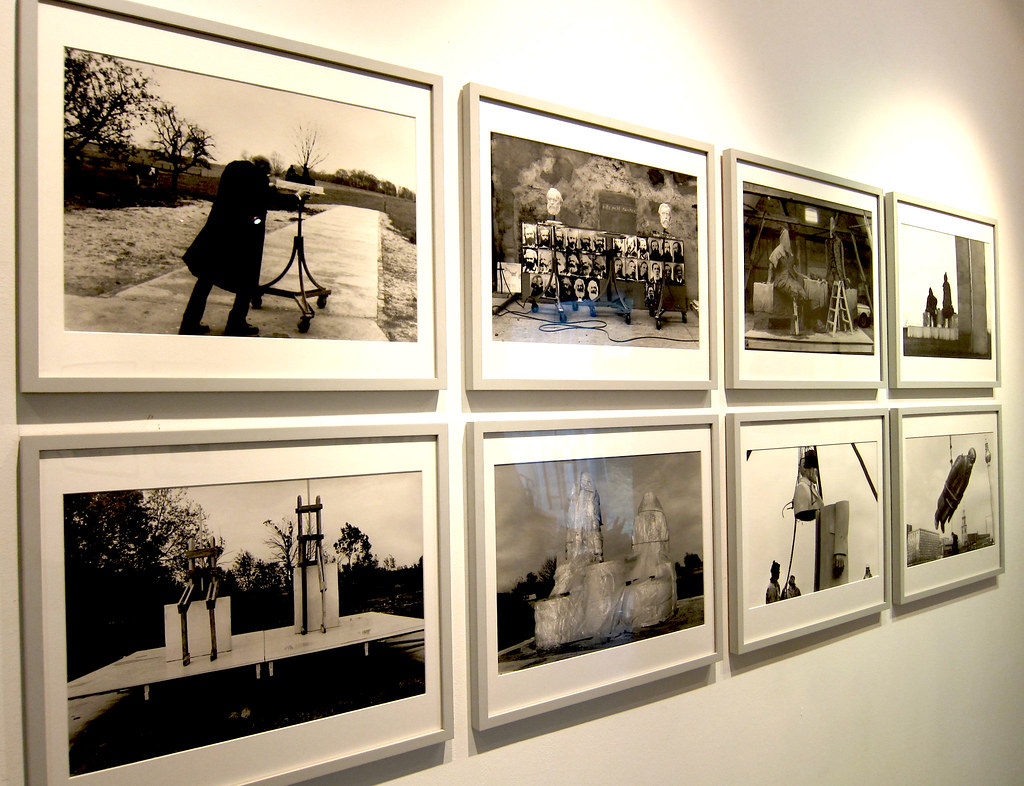 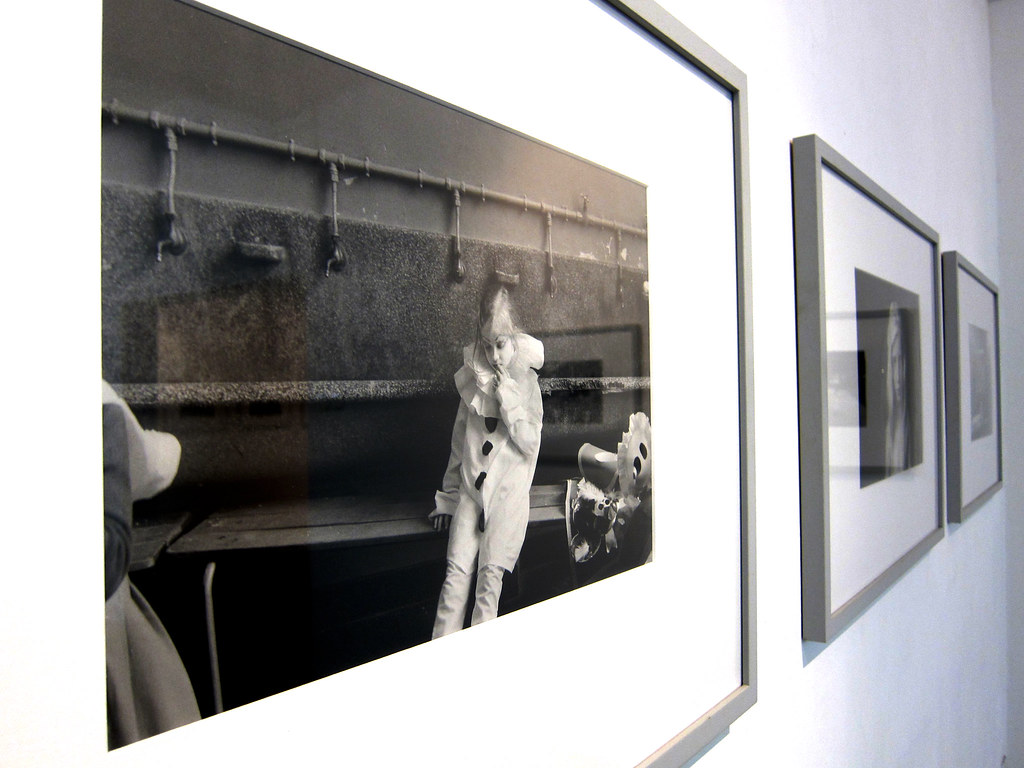 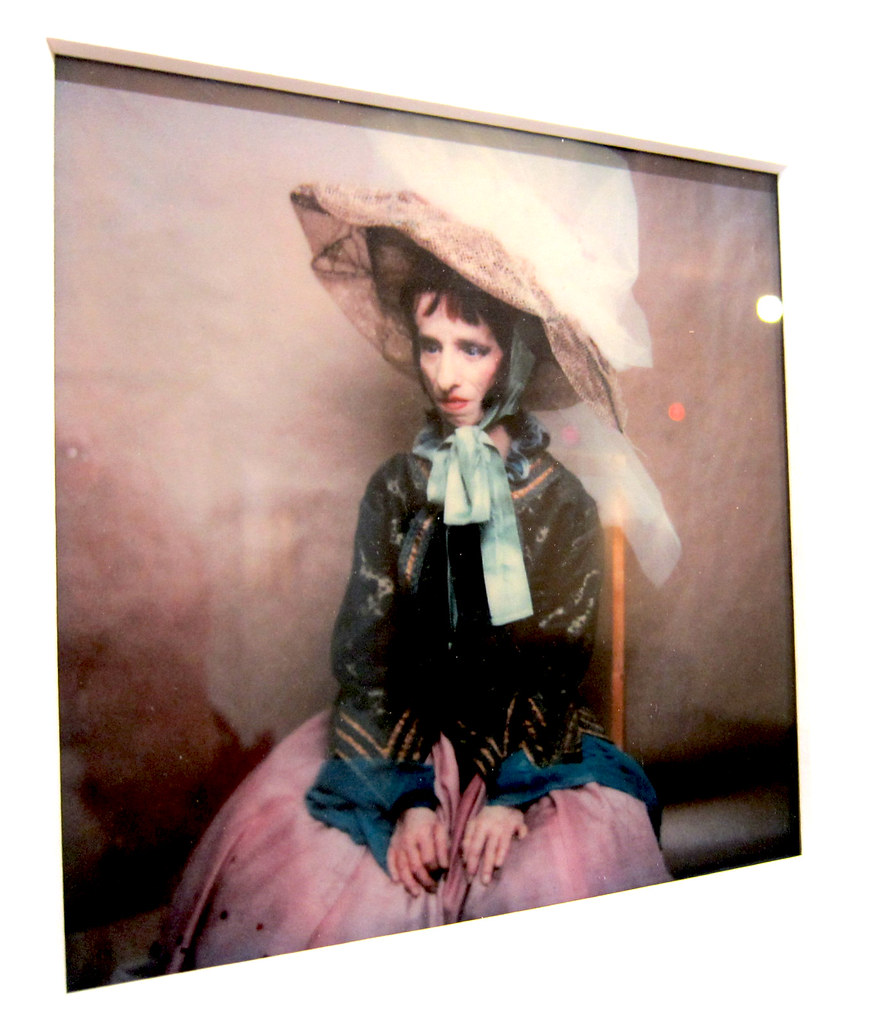 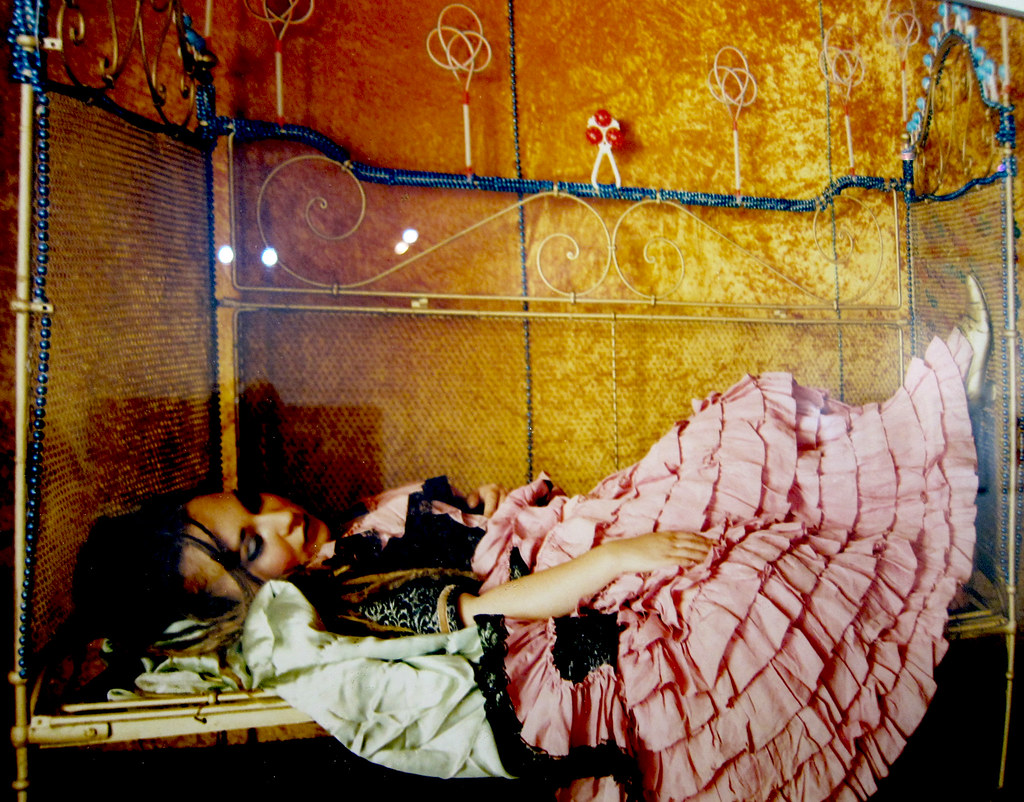 More photographs taken at the exhibition can be viewed here.