Curious and fascinated by how Singapore-based foreign photographers view Singapore, Zann Huang finds out more about Andrew Gurnett in this first interview of 3.

I have always been both curious and fascinated by how the ultra modern city state of Singapore has been perceived by foreign photographers who live in our midst. In the first part of this series of 3 interviews, I will explore the insightful works of Andrew Gurnett which draws out the raw beauty in the nooks and crannies of Singapore which we would often be oblivious to. 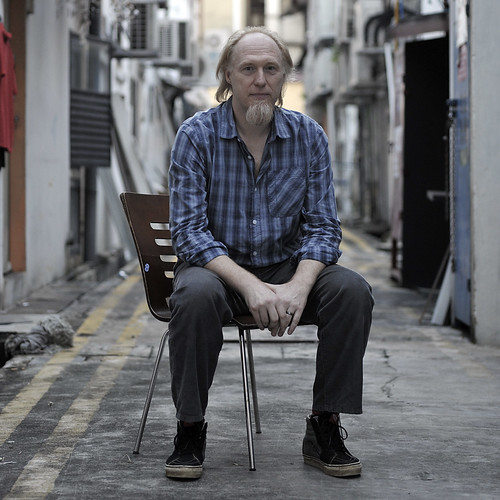 I’ve been living in Singapore for the past 18 years, but only started to get more involved with my photography in the last 7 years.

Andrew Gurnett (AG): I was, I guess, what you would call a fascinated hobbyist photographer before I came here. I got my first SLR when I was about 17, a Pentax ME Super. I photographed friends, friend’s bands, and took travel photos when I travelled. I had a few shots published as album art for a local band in Birmingham, UK. When I first came to Singapore I took very few photographs. Just snaps of colleagues and friends. It wasn’t until I got my first DSLR that I really started to experiment and develop my photography. The sharing and discussion in the early days of Flickr was a real inspiration.

I really started my digital photography to capture images of the dragonflies in the Botanic Gardens and I spent a good few years deeply involved in macro photography of insects.

In macro photography you are forced to be still and in doing that you not only catch the shot (the insect) you were aiming for, but other stuff that you didn’t see at first starts to reveal itself from the environment. I think it is that part of the process that led me to the type of work I am creating today.

I believe that if you take the time to look, you can find something worth photographing wherever you are. It just means attuning yourself to the environment.

AG: I suppose I find myself drawn to things that people don’t traditionally find attractive and I look for the beauty or the fascination in them. I love that you can get a strong feeling from something obscure or inanimate. I love the enticing stories that are told by the discarded, the functional, the worn, and the not-meant-to-be-admired.

This means that I spend a lot of time exploring the alleyways of Singapore; behind the facades of homes, shops, restaurants, hotels and other businesses. It’s fascinating there. The things people discard, the things that they press into practical service, the patterns created by use, industry, and the intensity of the climate.

AG: The images I am including are from my Accidental Art collection which was exhibited at Artistry in late 2012. The concept for Accidental Art is the idea that we see things around us that look like their purpose was to be art; where in reality it is chance that made them.

AG: I will continue to add to Accidental Art but I expect to have a different series ready to show by September 2013. The series will be an extension of the concept of one of the images from Accidental Art called The Result of Devotion. Nearly all of this so far has been shot in Singapore and I have plenty more to discover here. 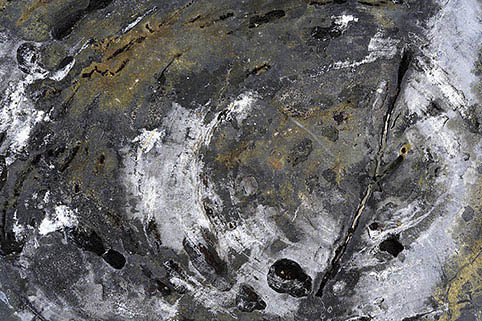 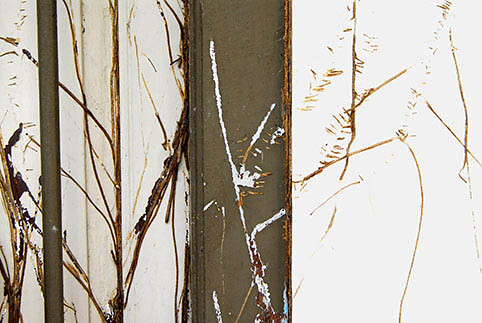 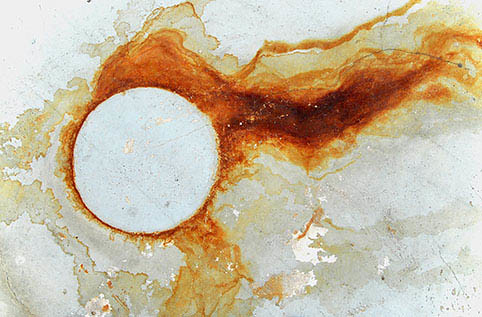 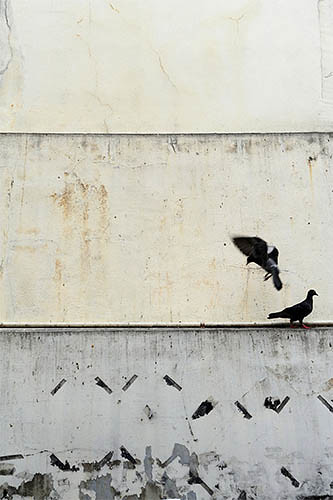 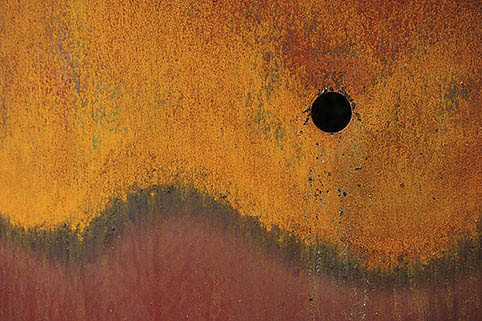 The Result of Devotion. Courtesy of Andrew Gurnett.

Editor’s Note: Zann is a self taught and self funded photographer, who began her first serious foray into photojournalism after the tsunami in January 2005. She has covered humanitarian and socio-political issues in Asia and Middle East Territories. Her works have garnered various awards such as the UNICEF Photographer of the Year 2007 (Honourable Mention) and Le Grand Prix Care International du Reportage Humanitaire Award 2007 – Top 5 finalists.