This art event, initiated by the Goethe-Institut Singapore and curated by Alfons Hug, opened at the Kultursymposium Weimar 2016. It premieres in Asia at the Singapore International Festival of Arts, with an added performative component in collaboration with Festival Director Ong Keng Sen. 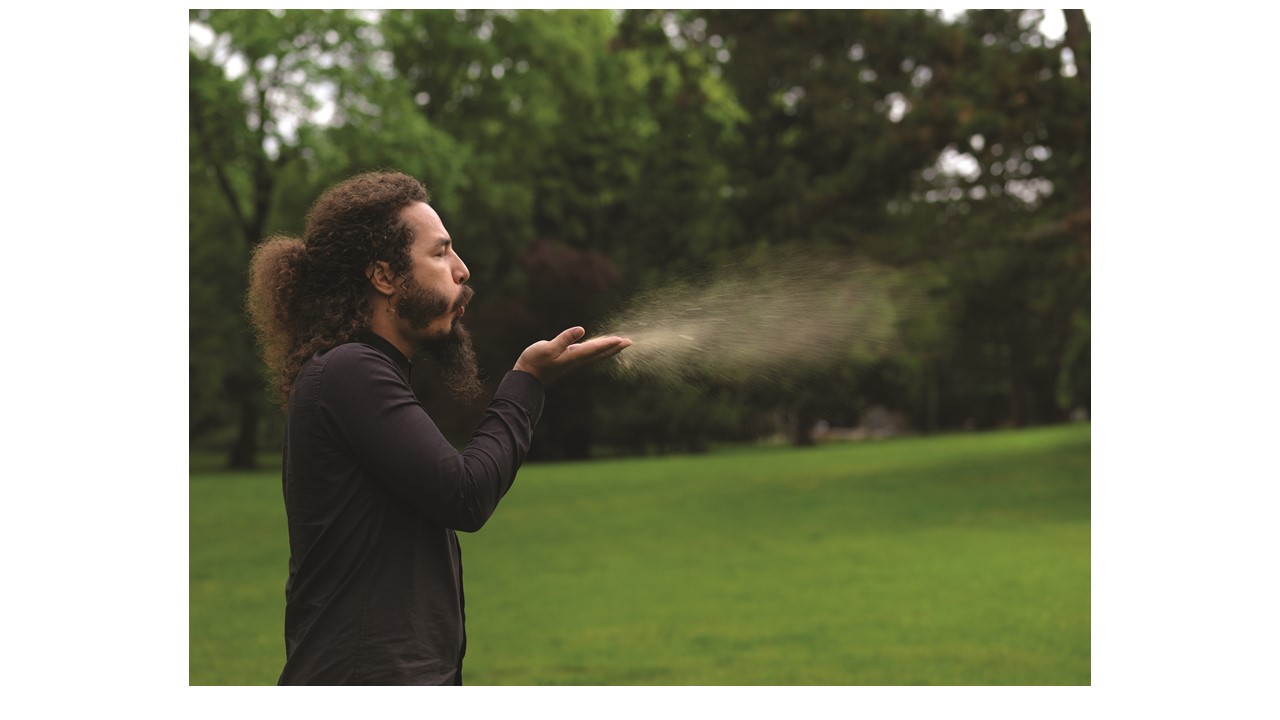 “The social function of this complex, non-profit exchange is that it strengthens the social ties… Relations are free of domination… Kula therefore has a community-generating meaning. The flow of gifts never ends; the ring has no beginning and no end.” Alfons Hug, curator

The Kula Ring art exhibition is based on a ritual exchange of gifts among inhabitants of the Trobriand Islands in Papua New Guinea. These Melanesian islands form a circle. Today, necklaces made of little red shells, soulava, still circulate clockwise from island to island. Mwali (white seashell armbands) are exchanged in the other direction, that is, counter-clockwise. These artistic objects are highly valuable but not for sale.

This ancient cultural practice called ‘kula’ is being taken up by artists from around the world and given a visual, tactile dimension through aesthetic means of expression. Their works question conventional ideas of trade, value, exchange, profit and put the meaning of creative production, the sale of art, up for discussion. They have produced artworks of many forms: performances, found items, swopped objects, photographs, exotic spices and culinary delights.

Most of all, The Kula Ring is a space of imagination where the unknown is filled in, invented and created. The exhibition-performance offers insights into the sharing game and reciprocity – how is this played out today by individual artists from diverse parts of the world? What are the potentialities embedded in the gifts/objects and the actions/exchanges of The Kula Ring? Can we rethink circulation and currency without the commerce and profit propagated by our supposedly rational economic system?