The contemporary art scene in Singapore is in for a real treat with the opening of Gillman Barracks. Named after the late British General Sir Webb Gillman and set amid verdant greenery, this former colonial barracks saw 13 galleries simultaneously launch their exhibitions to much fanfare on 14 September.

The only local gallery amongst the line-up is FOST Gallery and since its establishment in 2006, this homegrown art space has built a reputation as one of Singapore’s more innovative galleries having presented works from both international and Singaporean artists, including the award-winning Namiko Chan Takahashi and Chun Kaifeng. 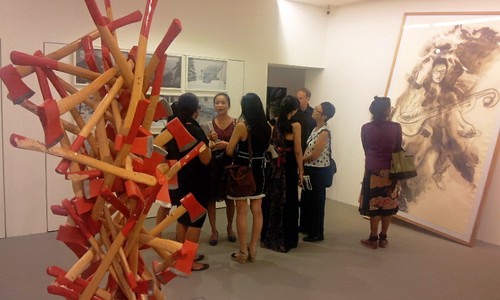 FOST Gallery’s Clarissa Cortes says, “We chose to present all Singaporean artists for our inaugural show partly because we felt that as the only Singapore gallery in Gillman Barracks so far, local artists needed to be featured amid all the international names presented by some of the other galleries.” 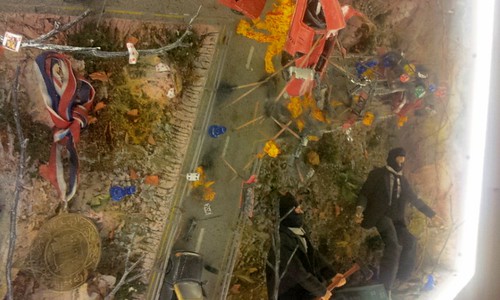 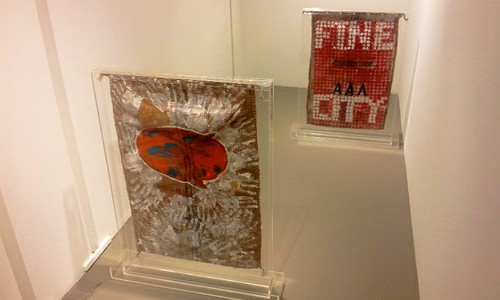 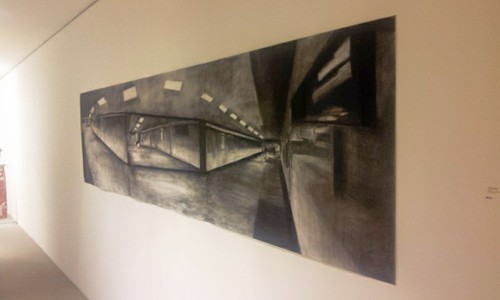 The title of the exhibition pays homage to the late contemporary artist Félix González-Torres’ (1957 –1996) deliberate titling scheme. It was González-Torres who said, “Above all else, it is about leaving a mark that I existed: I was here. I was hungry. I was defeated. I was happy. I was sad. I was in love. I was afraid. I was hopeful. I had an idea and I had a good purpose and that’s why I made works of art.” More cheekily, the title references Singapore’s #90 ranking on The Happy Planet Index 2012 out of a total of 151 countries surveyed.

For a nation that came into being only in 1965, Singapore has quickly grown into a shiny, modern country that posts year-on-year GDP growth, with international accolades heaped on our infrastructure, a low level of corruption and a burgeoning arts and culture scene. Why then are we placed a lowly #90 when it comes to happiness? Is this the stark reality that despite all of our advancements, Singaporeans as a nation are not happy?

The various works in this exhibition raise important questions for the viewer to mull over. One arresting work is Tang Da Wu’s Brotherhood of Man, it comprises an installation of 68 wooden axes that were specifically positioned so that each axe is chopping into another one. This piece is a commentary on humanity and the wrongdoings that men inflict on one another.

August 1965 by Heman Chong is an acrylic painting on canvas depicting the date of our nation’s inception. The crux of the work asks: In the nearly half a century since, what have we as a nation achieved? Because our quest for bigger, better and newer does not seem to have made us any happier.

Chun Kai Feng’s It Seemed Like a Good Idea at the Time is a wall sculpture fabricated in aluminium, taking the form of the demolished National Theatre, except that it is missing one section of its distinctive 5 point façade. Spray painted in chameleon automotive paint, its colour changes in relation to the viewer’s position. This futuristic and glossy representation is incongruous with the image of a historical icon. While the missing section is a pointed reference that despite the sprucing up, it may have lost a part of its soul in the process.