The 4th edition of ICON de Martell Cordon Bleu launched on the evening of 22 August with a gala premiere at the Asian Civilisations Museum of works by the award’s nominated photographers.

The 4th edition of ICON de Martell Cordon Bleu launched on the evening of 22 August with a gala premiere at the Asian Civilisations Museum of works by the award’s nominated photographers. Guests were treated to not only a cinematic screening of the photographic works that were curated and edited into video compositions but also an evening of fine Martell Cordon Bleu cognac.

Through original photographic works that express compelling story-lines and evocative concepts articulated through a distinguishing visual language, ICON de Martell Cordon Bleu recognises the most exceptional photographer in Singapore. It honours the entirety of the artist’s body of work and practice.

Having shuttled between Singapore, Paris and New York for ten years, the notion of home, identity and belonging has become almost an obsession with Dawn Ng and her attempt to define the ever-changing form of what it means to belong is core to her work. Her series of handcrafted photographic and typography-based collages are a tongue-in-cheek, visual documentary of modern day Singapore that takes a dig at the quirks and contradictions inherent in Singapore society. The resulting effect not only induces chuckles when we recognise Singaporean traits but also provokes reflection on what it means to be Singaporean. With Walter, Ng’s guerrilla installations featuring a colossal, white inflatable bunny are an attempt to draw attention to commonly overlooked and over familiar spaces across our landscape. Walter has since been acquired into the permanent collection of the Singapore Art Museum, and continues to be part of an educational programme for youths on contemporary art. 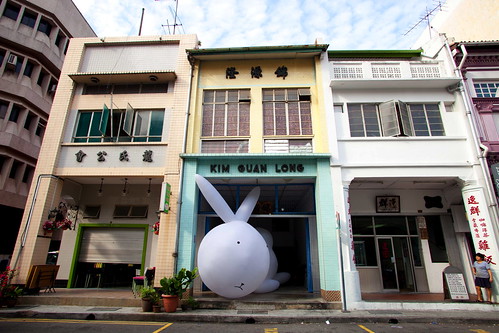 Courtesy of Dawn Ng. WALTER. Once upon a house. 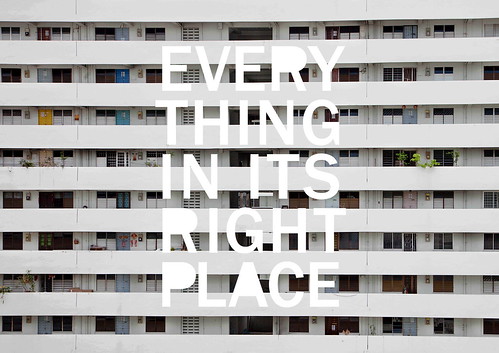 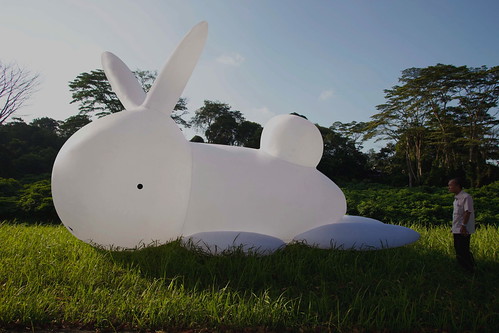 Focusing on the relationship between space and time, Sarah Choo Jing’s carefully constructed and staged works contemplate local social and cultural norms. Her visually arresting and surreal compositions appear to transcend temporal realities and transports viewers to a place that feels both familiar and yet foreign. Sarah Choo Jing has clinched numerous photography prizes both locally and abroad, amongst them the 2013 Kwek Leng Joo Prize of Excellence in Still Photography. She will be representing Singapore at the Santa Fe International New Media Festival in New Mexico with her recent art multimedia installation, The Hidden Dimension. 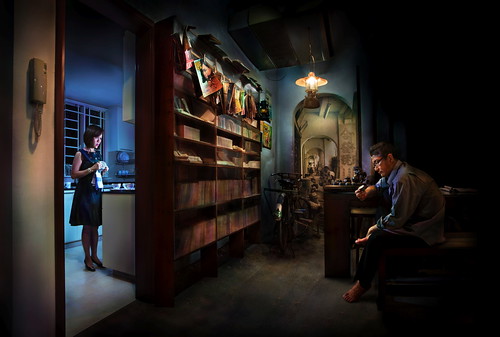 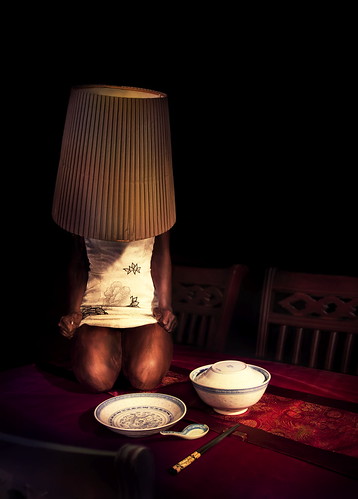 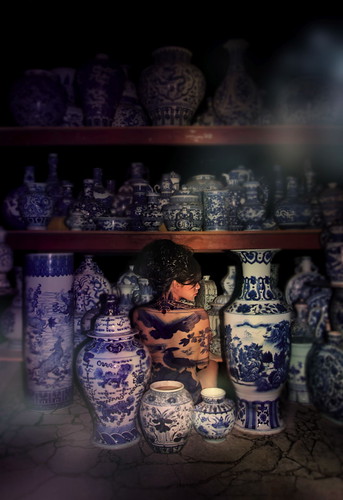 Sim Chi Yin’s hard hitting series “Dying to Breathe” starts with a series of photos featuring men examining x-rays of their lungs. She goes on to follow the lives of labourers who toil in goldmines, the squalid conditions in which they live and the family of one of these men suffering from silicosis, a lung disease that is the occupational hazard of working in the mines. Some of the photos are excruciating in their frank depiction of the protagonists’ pain and anguish: The gradual deterioration of the patient and the despairing impact of his illness on his entire family. It is not easy viewing. Currently based in Beijing, Sim Chi Yin’s projects focus on social issues in China and Southeast Asia. 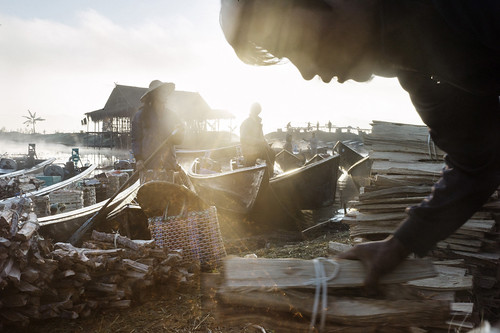 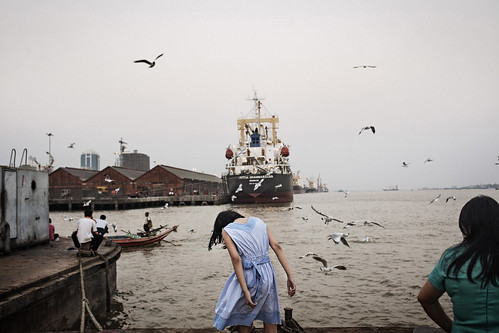 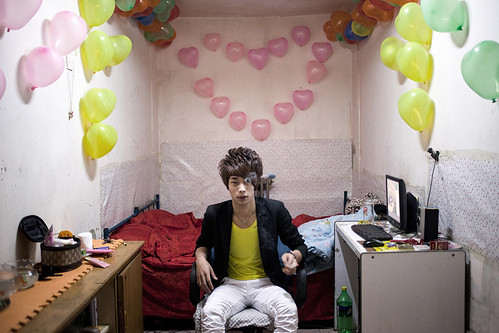 In an effort to reach out to a wider audience and as part of the exhibition’s aim to make art more accessible, the public can view the works online and play a part by voting at ICON de Martell Cordon Bleu 2013 gallery for their favourite photographer. The Eternal Discovery Prize of S$1,000 and a bottle of Martell Cordon Bleu await the lucky winner.

ICON de Martell Cordon Bleu will also offer screenings for students at tertiary institutions and art schools such as LASALLE College of the Arts and Nanyang Academy of Fine Arts (NAFA). Nominated photographers will also be at the screenings to talk about their works with the aim to encourage and inspire youths to pursue their artistic passions.