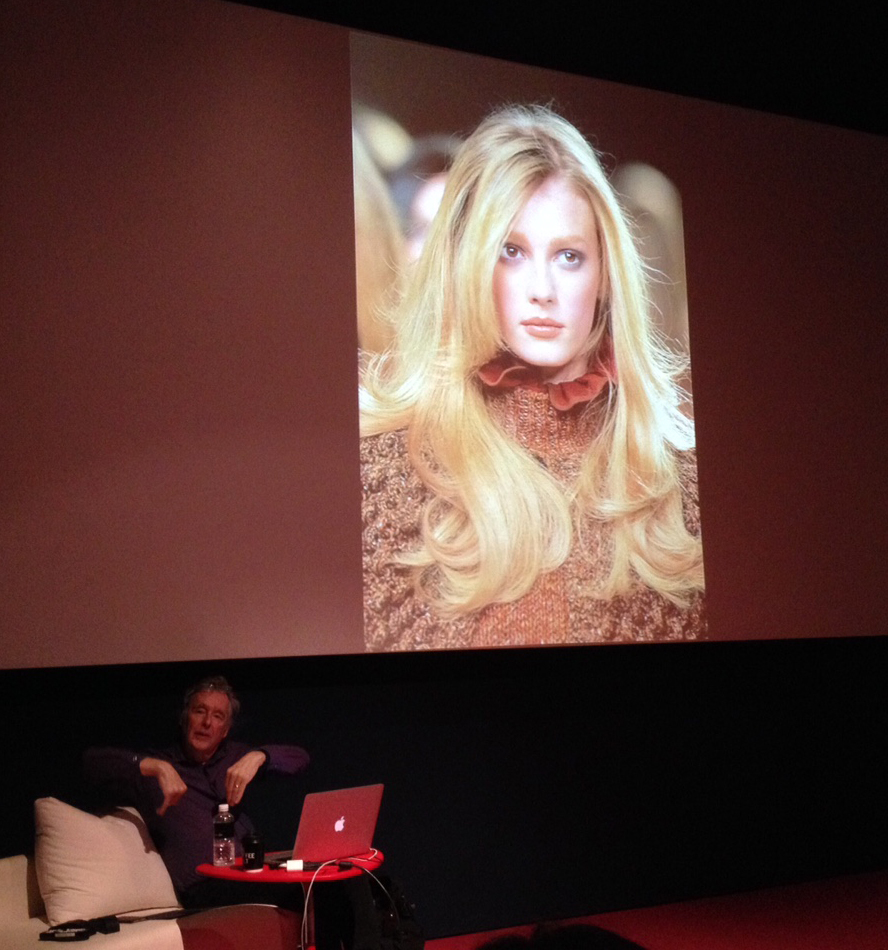 In preparation for the art installation Joan Jonas: They Come to Us Without a Word that opened on January 22, 2016, the NTU CCA (Centre for Contemporary Art) organized a “Behind the Scenes with Jan Kroeze” talk with the American lighting designer, responsible for lighting the exhibition. 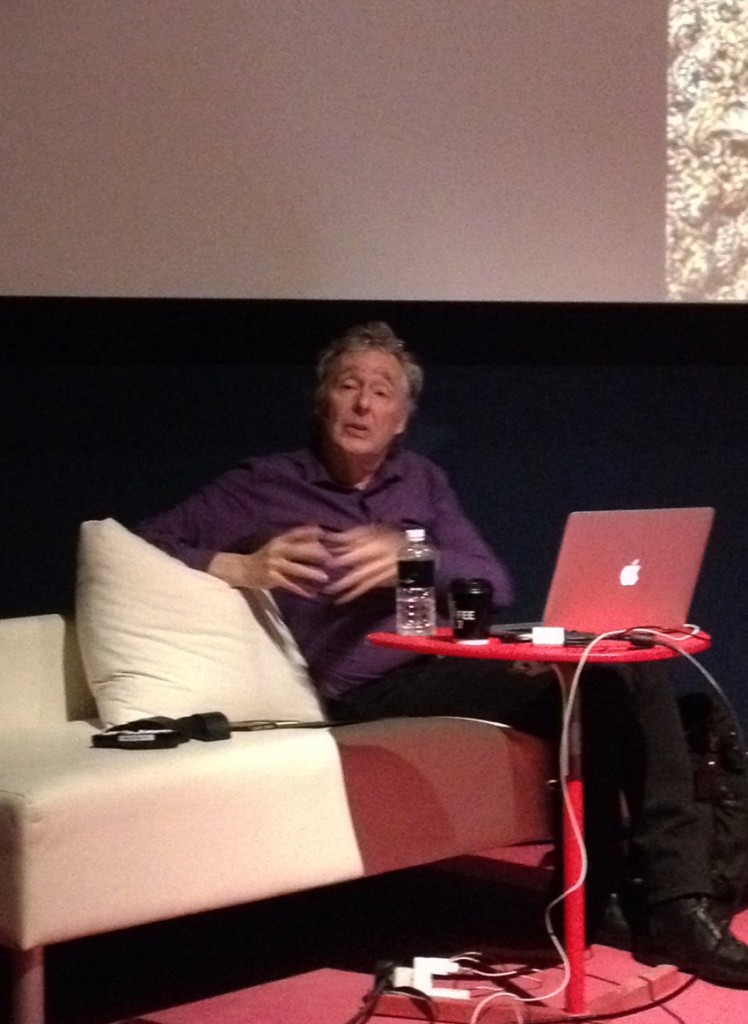 This was Kroeze’s first public talk after many years as a professional light designer and director of Photography. Representing a category of artists that normally works behind the scenes without much public attention, the work of a lighting designer is fundamental to help creating the mood of an event and many times can help define its success. That is why well-established fashion brands do not think twice before hiring a good professional to do the lighting for their events. As Kroeze shared with the public at CCA, in the case of a fashion show, the more impactful is your event the more spontaneous media it will generate, consequently increasing the marketing of its brand. Working for fashion shows helped him to set his imagination free and create different environments according to the collection.

He also shared that he used to hate doing architectural lighting until he worked with a photographer who helped him to understand the good use of light to create depth and volume.  Kroeze shared that he discovered that in a fashion show the audience should be part of the show since the light is co-opting their perception and that helps to create the overall effect for the event.

They Come to Us without a Word celebrates his second collaboration with Joan Jonas and was first organised for the U.S. Pavilion at the 56th Venice Biennale and co-curated by Paul C. Ha, Director of the MIT List Visual Arts Center and Ute Meta Bauer, Founding Director of the NTU Centre for Contemporary Art Singapore. He specifically mentioned how the light for this exhibition was a challenge considering that there are sculptures and props interacting with film projections. Normally in this kind of situations, according to Kroeze, the objects become islands of light dissociated from the projection. This happens mainly as an attempt to avoid the light from the object to spill onto the screen, consequently washing away the brightness of the film. He wanted to try something different and that is how he convinced Jonas to have him do the lighting for her piece. To avoid the problem he used lights that had the same brightness and colour temperature as the projectors’ lights, which helped create an atmosphere without losing the brightness of the screens.

You can check out Kroeze’s lighting in Singapore at the NTU CCA exhibition Joan Jonas: They Come to Us Without a Word while keeping an eye on the upcoming fashion shows. You might never let light go unnoticed again.

Joan Jonas: They Come to Us Without a Word

Christine Veras is a maker who enjoys experiencing and creating art, devices and texts. She is currently pursuing her PhD on ‘Animated Installations’ at the School of Art, Design and Media in NTU.