‘Memories of China’ will explore the resurgence of art in China after the Cultural Revolution of 1966-76 by featuring artists born near or during that period and display how they perceive China and art in China using the most traditional subject in Chinese painting—landscape. Artists being exhibited include Chen Junde, Guan Puxue, Mao Yigang, Song Huimin, Wang Keju, Wang Lu and Weng Kaixuan. 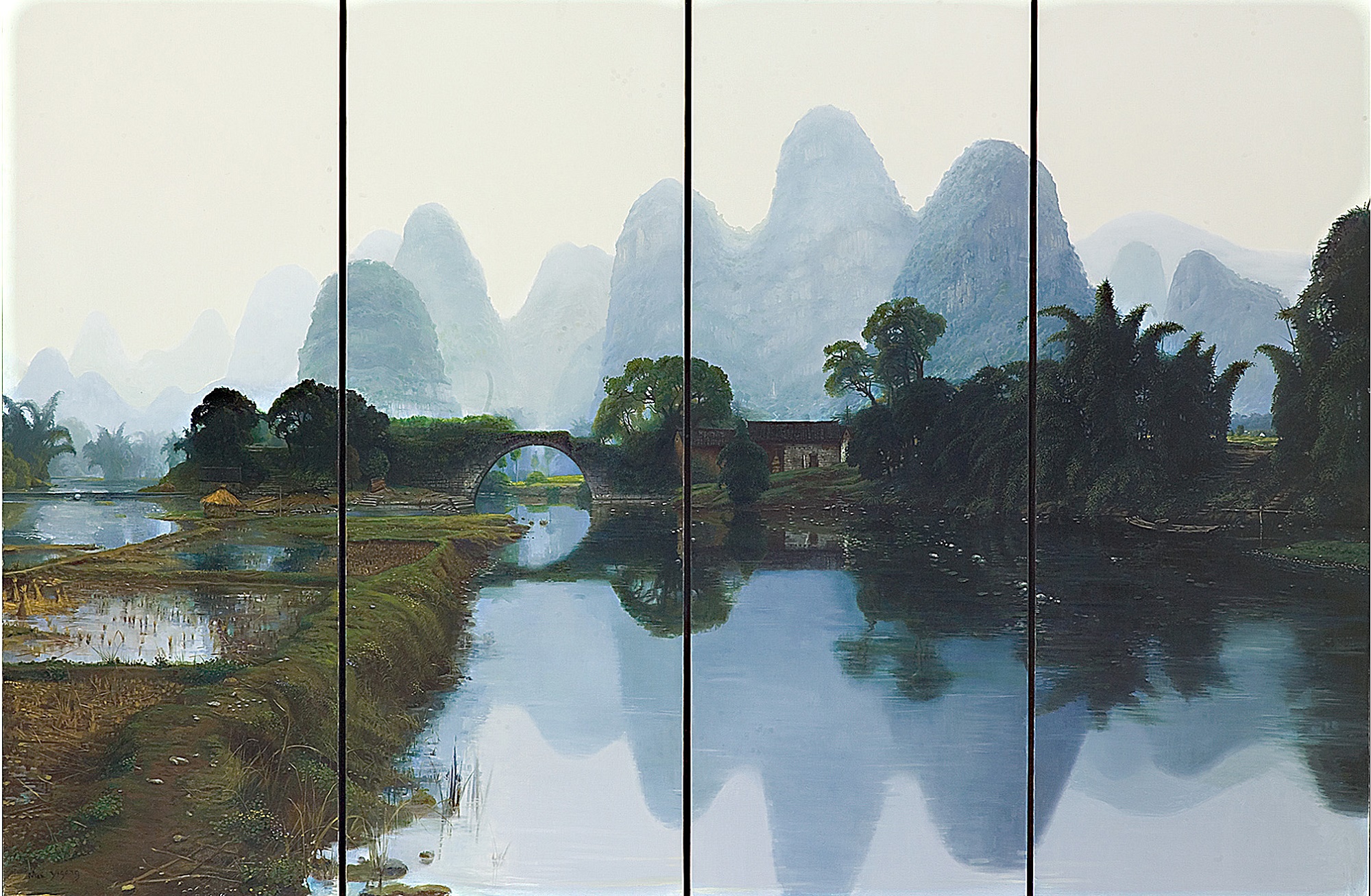 After the passing of Mao and Maoism in 1976, there was a new and refreshing chapter in the arts under the leadership of Deng Xiaoping—Chinese artists began to experiment with new subjects and techniques in their attempt to bring Chinese painting to a new height. Images of nature remained a potent source of inspiration for artists down to the present day. While the Chinese landscape has been transformed by millennia of human occupation, Chinese artistic expression has also been deeply imprinted with images of the natural world. It is clear that Chinese depictions of nature are seldom mere representations of the external world. Rather, they are expressions of the mind and heart of the individual artists—cultivated landscapes that embody the culture and cultivation of their masters.