In its 9th year, The Sovereign Asian Art Prize, is the largest award for the arts across Asia, with a fund of USD $30,000. Geraldine Lee discovered who won the prestigious art prize and met Singaporean artists who did us proud at the award ceremony, held at Espace Louis Vuittion at Marina Bay Sands. 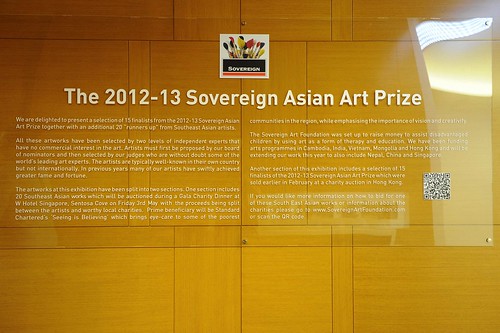 The Sovereign Asian Art Prize was founded in 2003 when the Sovereign Art Foundation was established as a charity in Hong Kong. Now in its 9th year, The Sovereign Asian Art Prize, is the largest award for the arts across Asia, with a fund of USD $30,000. Respected art professionals across Asia Pacific, who are typically curators, directors of national museums and galleries, art critics, journalists and university academics, nominate artists from their respective country for the prize. Artists are informed of their nomination, and encouraged to submit up to three works for consideration. Five leading arts professionals make up the judging panel which choses the final 30 art works for the exhibition. The finalists in the exhibition were selected from over 300 shortlisted artworks from over 25 countries. This year’s exhibition is being held at Espace Louis Vuittion at Marina Bay Sands and opened with an intimate cocktail reception on 14 March.

Of the list of artists nominated for the 2012-13 cycle, I am particularly drawn to Shinji Ohmaki’s Echoes-Crystallization-Kimono A, a square panel of kimono cloth on which the artist has daubed correction fluid and affixed natural crystals. Ohmaki’s signature floral patterns take centre stage with the kimono showcasing one of his favourite themes, that of tradition and culture. 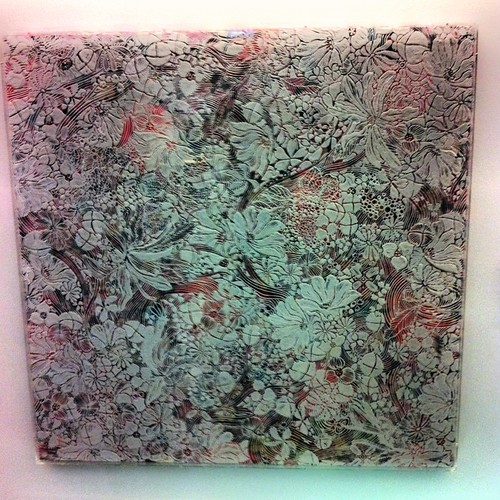 There is Taiwan’s Charwei Tsai, whose work Étrangère II (2007) is a photograph of a baby octopus on which she has written her passport number. The alien-like form of the raw baby octopus powerfully expresses the feeling of alienation she felt when she first moved to Paris. 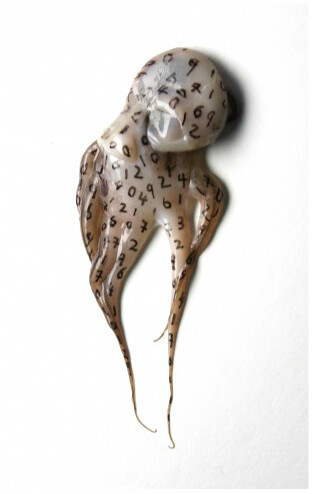 The winning artwork, a limited edition print, Back Home with Baudelaire, No.5 (2005) by the Hong Kong based duo, MAP Office was taken from a site-specific exploration of the voyage of a cargo ship from the Yantian port in Shenzhen to Hong Kong. The film follows a group of containers from initial loading by towering cranes in the dead of night onto the French container ship ‘Baudelaire’ until their arrival into Victoria Harbour, Hong Kong.
MAP Office is an artist duo: Laurent Gutierrez and Valerie Portefaix, artists and architects from Morocco and France respectively. They explore physical and imaginary territories using varied means of expression including drawing, photography, video installations and performance as well as literary and theoretical texts. 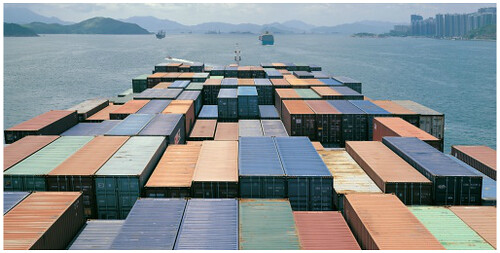 Back Home with Baudelaire, No.5 (2005) by the Hong Kong based duo, MAP Office

Finalists flying the flag for Singapore are: Boo Sze Yang, Zhao Renhui and Debbie Ding.
This year, a special collection of Southeast Asian works will be auctioned during the Gala Charity Dinner at W Singapore – Sentosa Cove on Friday 3rd May with the proceeds being split between the artists and worthy local charities. 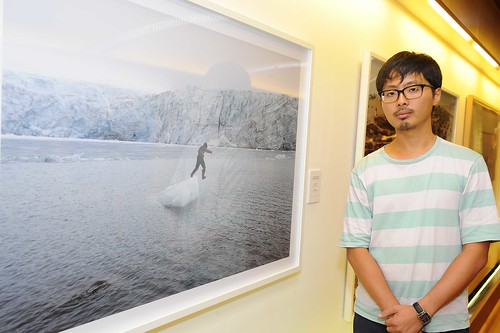 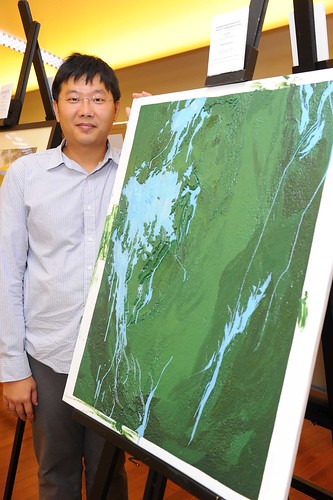 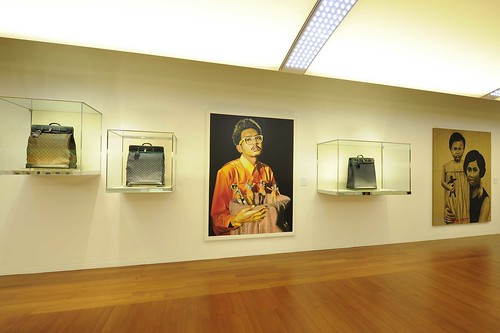 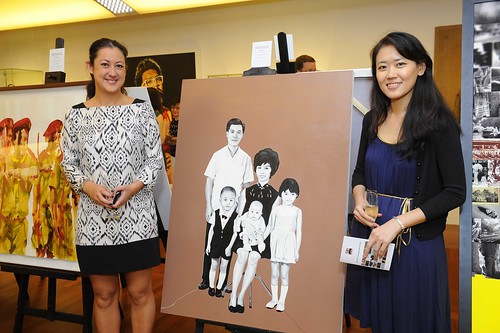 The money raised at the Sovereign Art Foundation Auction will continue to fund arts programmes run by M’Lop Tapang in Sihanoukville, Cambodia, and by Kalki in Pondicherry, India. Both these programmes assist children who are typically the victims of sex or drug abuse, orphaned or otherwise in desperate need. These children are given a chance in life when otherwise they would have none. These arts programmes can and do change lives and get these children into education, which puts their future back on track. Further funding goes to the Christina Noble Children’s Foundation to support its arts programmes in Vietnam and Mongolia. The Sovereign Art Foundation has also recently launched its own programme, Make It Better, in Hong Kong in conjunction with Lizzie Bee to run workshops within poorer communities and document how art can affect social change. The prime beneficiary of the Singapore auction proceeds will be the Seeing is Believing charity, a collaborative global initiative between Standard Chartered and the International Agency for Prevention of Blindness, aiming to eliminate avoidable blindness.

The 2012-13 Sovereign Asian Art Prize runs till 17th April 2013 at Espace Louis Vuitton, Singapore. A virtual gallery of the thirty shortlisted artists’ work will remain online, allowing visitors to hear a commentary from each nominator about why they proposed an artist for the prize. To view the gallery, please visit: http://www.sovereignartfoundation.com.