Amanda Heng’s 1st solo, showcasing her full body of works through the years is currently on at the Singapore Art Museum contemporary art wing, 8Q till 1st January 2012 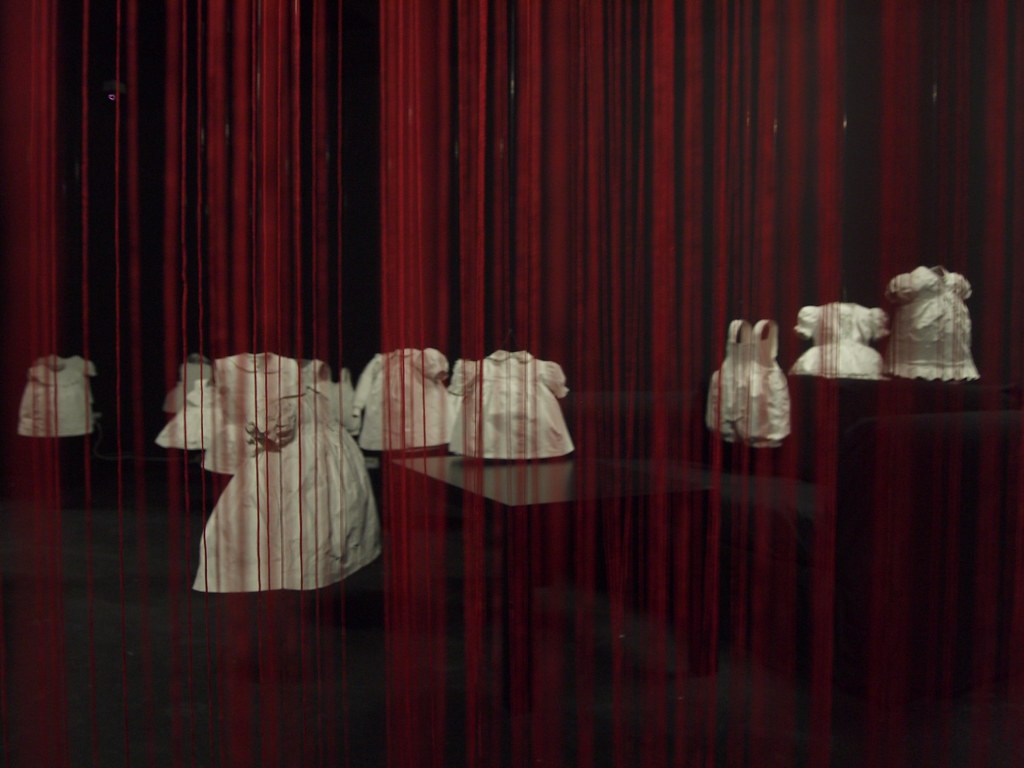 One of Singapore’s most prolific woman artists in 1990s contemporary art, Amanda Heng, known locally and internationally for her multi-disciplinary works. Is also notorious for her feminist message in her artwork, is staging her first solo, Amanda Heng: Speak To Me, Walk With Me, at the Singapore Art Museum contemporary art wing, 8Q.

Speak To Me, Walk With Me charts her practice of over two decades, where the artist often uses the element of participation in art-making, to work with various communities as well as explore cultural histories. Heng’s work revolves around the themes of collective memory, identity and gender, many of which have developed in response to new sites and situations, revealing the body as a compelling visual language in contemporary art. This exhibition features works from the Singapore Art Museum collection, new commissions as well as rare performance documentation from her vast oeuvre.

Born in 1951, Heng is one of the founding members of Singapore artist collective, The Artists’ Village. She has presented at the 1st Singapore Biennale (2006), the 1st Women’s Performance Art Festival in Osaka (2001), the 7th Havana Biennial (2000), the 1st Fukuoka Asian Art Triennial (1999) and the 3rd Asia Pacific Triennial of Contemporary Art (1999). She is also the 2010 recipient of the prestigious Cultural Medallion award.

One of Heng’s earliest installations that deal with gender issues, Missing (Main picture) is a commemoration of nameless female babies who are victims of infanticide in cultures
that pride male offspring over female for a range of reasons, ranging from the economic and the cultural. To Heng, the installation was a response and an attempt to look critically at gender issues in the Asian context, where baby girls are frowned upon, and wives are pressured to produce a male heir for the family. In other traditions, daughters have been seen as a liability, because of their dowry obligations, and the fact that they will not be able to support the family after marriage. The work includes an interactive component where the audience is invited to take a piece of the artist’s thoughts written on notes attached to red strings. 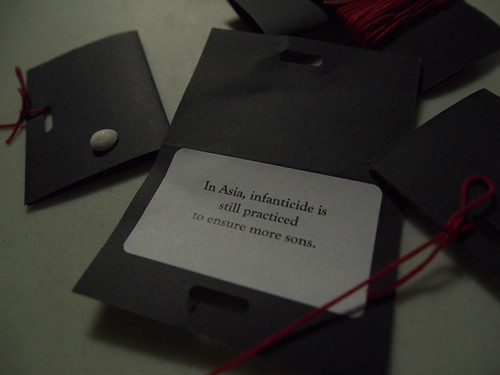 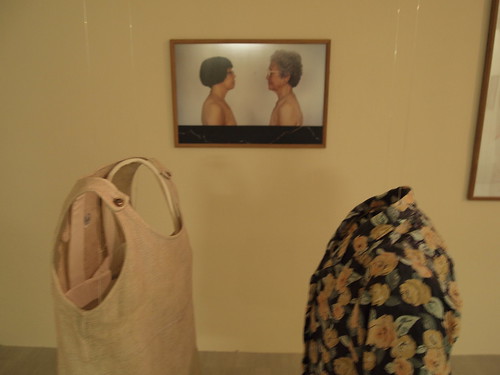 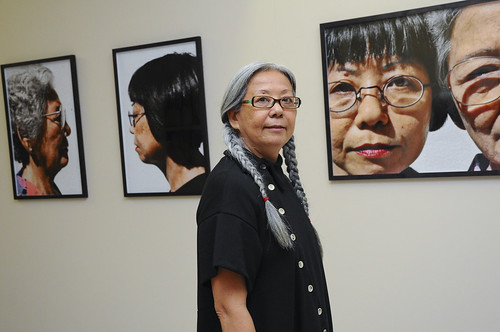 The artist, Amanda Heng posing with her photographic series, Narrating bodies, 1998–99, the installation artist examines her tender and profound relationship with her mother.

Amanda Heng’s solo exhibition at the Singapore Art Museum’s Contemporary wing, 8Q, is a showcase of her works which she created or performed since 1990s. Her treasure trove of photography, installations and public performance art can be seen at the museum from now till the 1st January 2012. We were told that most of the performance art videos were secretly documented by her fellow artists which is a blessing in disguise that the public gets to see them now as most performance were staged overseas, as Singapore had made public performance art difficult to get funding or approval since the Josef Ng’s disruption in 1993.

Catch Amanda Heng: Speak To Me, Walk With Me at the Singapore Art Museum’s Contemporary Wing, 8Q at 8 Queen Street, till 1st January 2012.