Paintings by Tang Da Wu features 20 ink works completed between the period of 2005 and 2015 by one of Singapore’s most iconic contemporary figures, Tang Da Wu (b. 1943, Singapore - ). Best known for his thought-provoking performance and installation art, Tang’s work has achieved critical acclaim in the region. 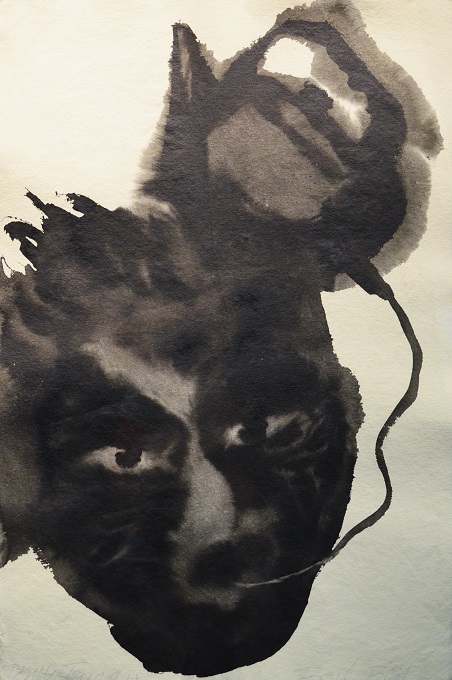 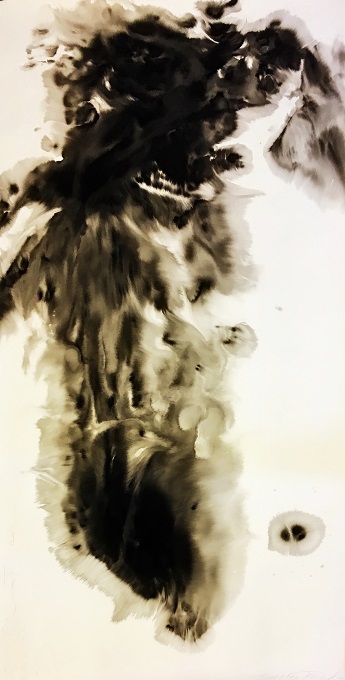 Throughout the evolvement of his practice in the last four decades, Tang has remained actively engaged in a wide array of media, including ink painting. As with his performance and installation art, Tang’s painting often examines concepts relating to traditions and mythologies; his ink expression drastically breaks away from the traditional confines of the medium, choosing instead to demonstrate and expand the subtleties of rice paper and ink aesthetics in a vibrant, poetic manner.

Tang majored in Sculpture at the School of Fine Art, Birmingham Polytechnic in 1974 and advanced his study in Sculpture at Saint Martin’s School of Art from 1974-75. He received an MFA from Goldsmith’s College, University of London in 1985. He was among the seminal figures who co-founded the Artists’ Village in 1988 – a collective committed to promoting experimental art through the provision of studio and exhibition space.In 1978, Tang received the Visual Arts Award from the Arts Council of Great Britain. He was awarded the Artist Award from the greater London Arts Council in 1983 and the 10th Fukuoka Asian Culture Prize in Arts and Culture in 1999.