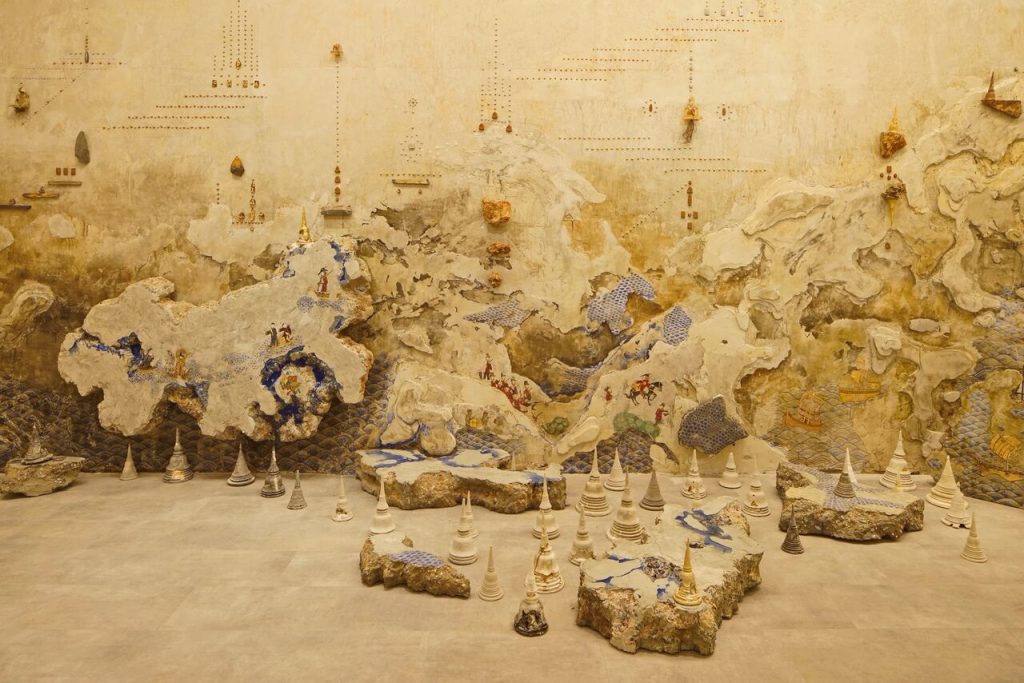 The 11th Benesse Prize was announced last night and the winner from the five shortlisted artists was  Pannaphan Yodmanee from Thailand.  A special award was also presented on the occasion of the inaugural Asian edition of the Benesse Prize. Singaporean sound artist Zulkifle Mahmod was awarded the Soichiro Fukutake Prize for his work Sonic Reflections, 2016.

Besides the cash prize of JPY 3,000,000, Yodmanee will be commissioned to visit and create a work to be exhibited at Benesse Art Site Naoshima,

The chair of the jury, Akiko Miki noted that Yodmanee’s  “painterly, sculptural and architectural work creates a unique, breathtaking landscape by mixing microscopic and macroscopic visions with Buddhist cosmology, traditional and modern techniques, and natural and artificial materials. We look forward to seeing how her critical sensibility could provide profound insights about human civilization, natural conditions, and spirituality in our contemporary age in the insular context of the Seto Inland Sea.” Yodmanee’s work  Aftermath 2016, which is spread in a large gallery space evokes the atmosphere of an apocalypse. Crumbling architecture alongside murals painted in blue and gold, and symbols of Buddhism all combine to bring together traditional Thai art practices like mural painting with the Buddhist belief of temporality and suffering. 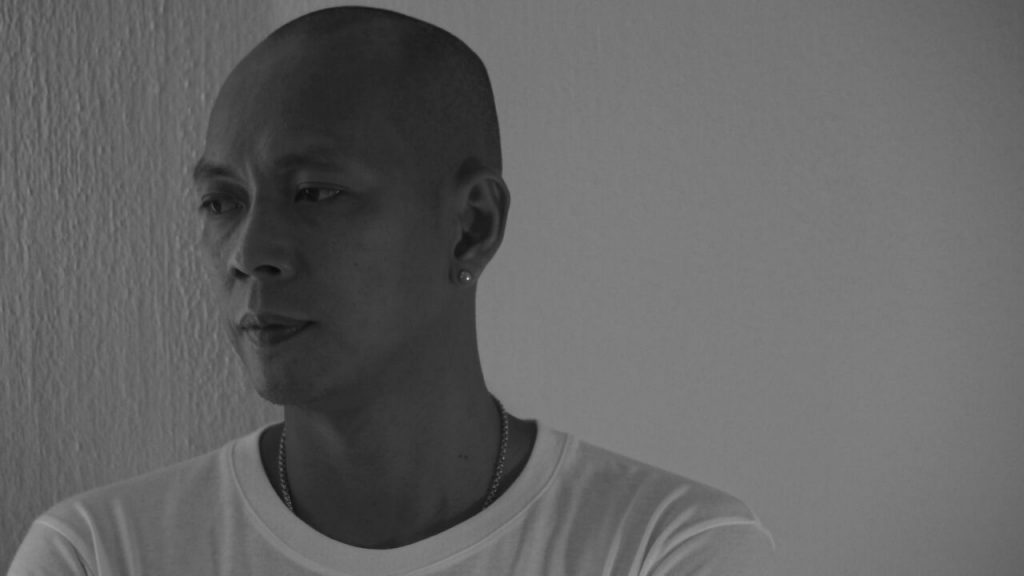 Mahmod’s work Sonic Reflections, 2016 collects the voices of the multiple migrant communities that make up Singapore and presents them in a novel way. Among conventional sound devices like tweeters and microphones, the artist used 146 wok lids to present his work, alluding to the commonality between the various communities that reside here.  Mahmod has also represented Singapore in the 2007 Venice Biennale. 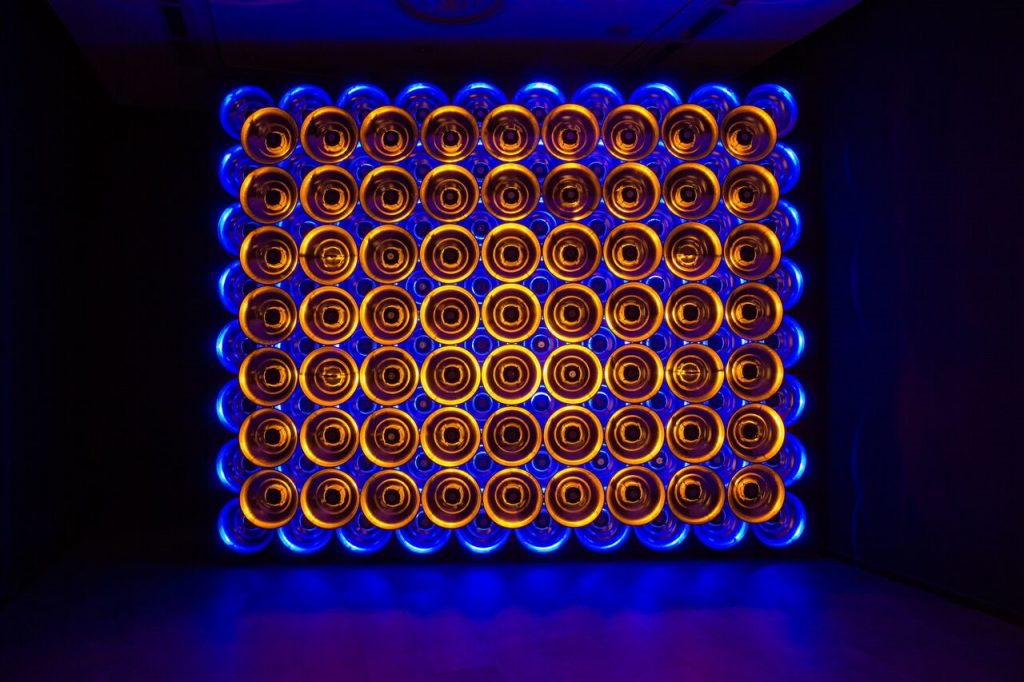 Founder and President, Benesse Art Site Naoshima, Soichiro Fukutake commented that “I was deeply impressed by this particular work, skillfully incorporating voices and sounds collected from Asian migrant communities in contemporary Singapore. It is contemplative, triggering sensorial and poetic reflections on various social territories and the human environment, as well as on our lives.” The prize entitles Mr. Mahmod to a visit to Naoshima and the neighbouring islands.