Get ready for a stampede of elephants (sculptures) in Singapore from the 11-11-11. A grand total of 162 life sized elephant sculptures will be on parade in various parts of Singapore. 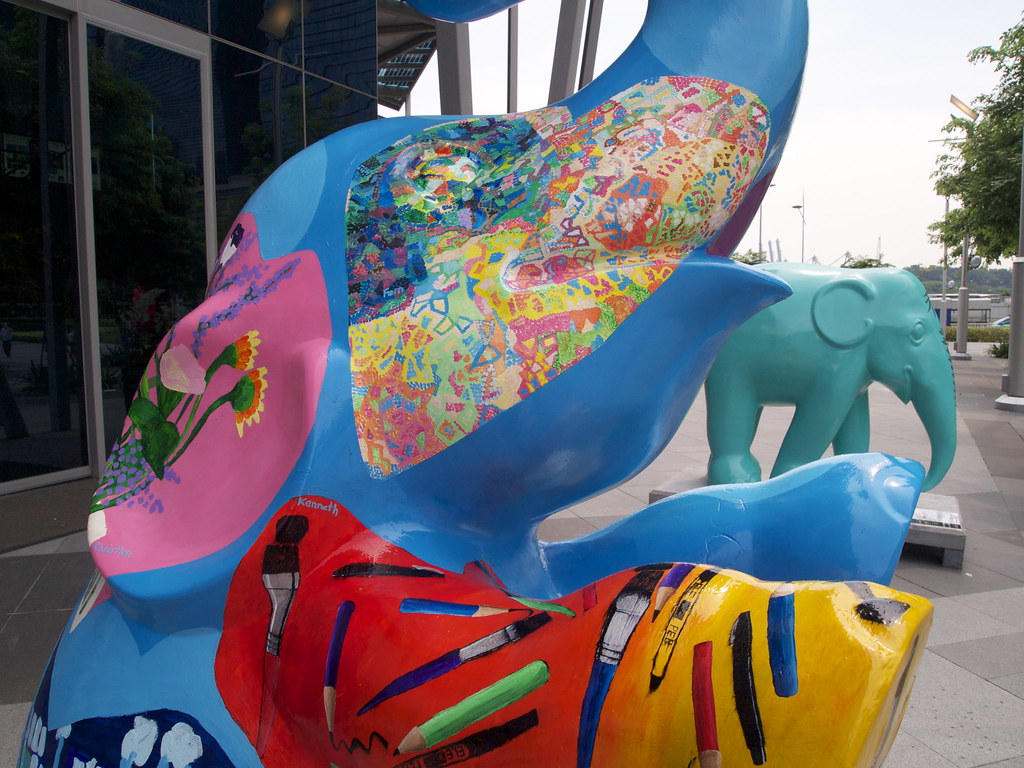 Get ready for a stampede of elephants (sculptures) in Singapore from the 11-11-11. A grand total of 162 life sized elephant sculptures will be on parade in various parts of Singapore.

Found by father and son team, Mr Marc and Mike Spits, the Elephant Parade first started its parade in Rotterdam in 2007 with only 50 elephant sculptures. After several parades around Europe, the elephants make it’s first appearance in Singapore, the first stop in Asia with 162 elephants.

A Good Cause
The Elephant Parade have raised over £7,000,000 (estimate S$13,000,000) since 2007 with the help from international and local artists and celebrities who have lent their creative talents to create a unique piece of art. Solely dedicated to saving the Asian elephants, proceeds from the past parades have helped various elephant charities to build elephant hospital, corridors and space for the beautiful mammals. Part of the money from the 2011 Singapore parade will be donated to The Asian Elephant Foundation and the Wildlife Reserves Singapore Conservation Fund. 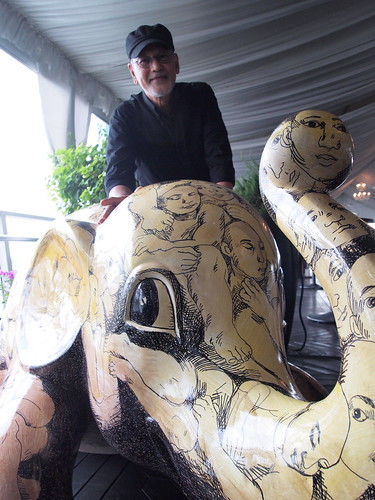 After the two months parade, the elephants will be auctioned off by Sotheby’s Auction. But fans of your favourite artists or elephants can get your hands on a limited edition replicas at CK Tang. CK Tang is also the official retail outlet for the Elephant Parade. The replicas were each hand painted by craftsmen in Chiang Mai, Thailand. And in light of the recent flood crisis in Thailand, the organisers have been helping the artists, craftsmen and the elephants with food and aid. 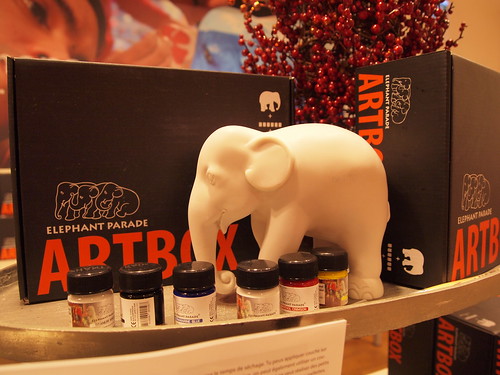 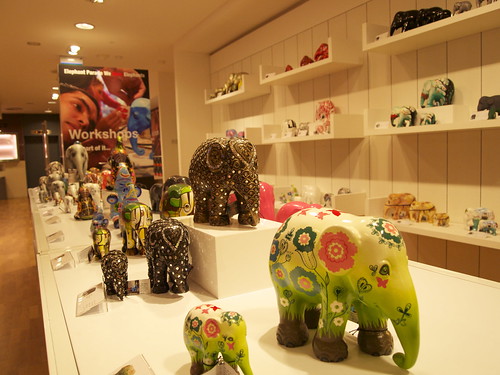 Aspiring artists can also create your own masterpiece by painting your very own mini-elephants at CK Tang’s “Paint your own elephant” Workshops. For S$45 the workshops include a D.I.Y kits of a 15cm elephant, acrylic paint and brush set, an apron and guidebook. TANGS Cardmembers can enjoy a special rate of $40. And ideal gift just in time for Christmas.

There is also a line of activities at Vivo City. Take part in the mass mini-elephant painting event at Vivo City this 19th November and get a chance to meet and greet with Ye Ruoshi, William Sim and Paul Koh. Or join the Snap Happy with Elephant Photo Contest from now till 25th December.

To find out where the elephants will be from 11-11-11, download the Elephant Parade official route map and start your very own parade around Singapore.

At the meantime, watch out for a large truck which will be roaming the streets of Singapore with images of the elephants by Thai artist, Nat Posila and Singapore artist, Ye Ruoshi. 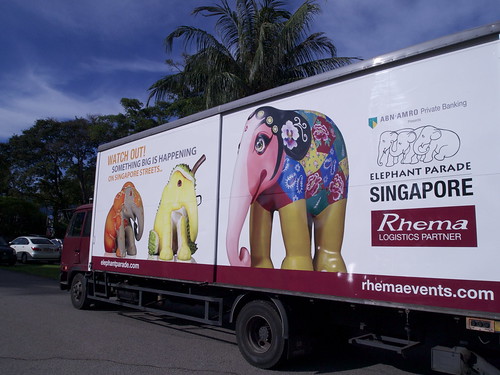