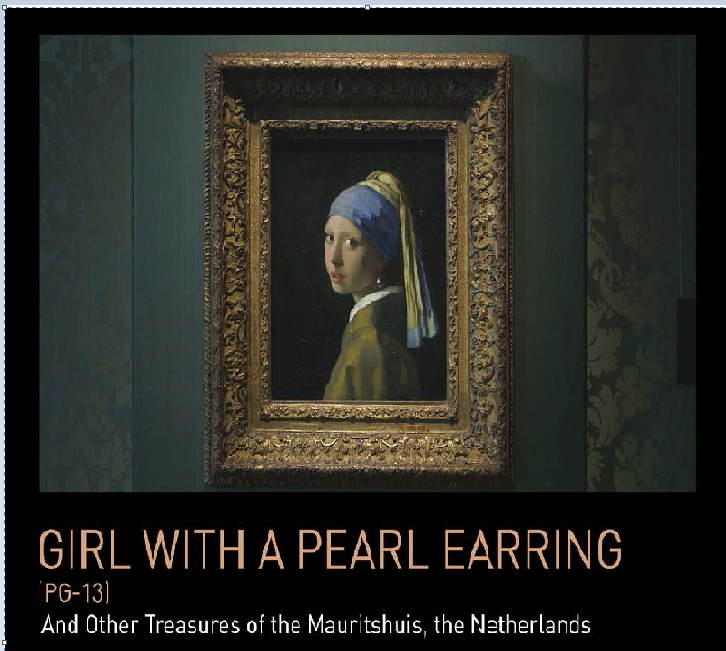 As Art Week descends upon us, with its plethora of fairs, exhibitions,events and happenings, you may want to sneak out some quiet time catching an exhibition in the comfort of  a retro cinema seat in Singapore.

The Projector, which opened its doors in 2014, in the historic Golden Theatre housed within the Golden Mile Tower, aims to bring back the past glory of cinema as well as an alternative to the generic and commercial movie experience that is available in Singapore.

History Of Golden Theatre
Golden Theatre was the biggest cinema in Singapore and Malaysia when it was completed in 1973 totaling over 1500 seats. It was built by Chong Gay Theatres Ltd who also built the 2400-seater Kallang Cinema in 1978, the largest cinema in Southeast Asia at that time. Golden Theatre, like many other cinemas built in that time, was originally one big movie theatre with stalls and circle seats. It was well patronised for its good quality Mandarin films in the ‘70s and ‘80s, ‘adult’ artistic films in the ‘90s and, more recently, Bollywood hits.The space was subdivided into three separate halls in the 1990s. The Projector comprises two halls (Golden 1 and Golden 2) on the fifth floor that were once the circle seats of Golden Theatre.

The Projector
The Projector aims to redefine the local movie-going experience by bringing back the fun and communal aspect of going to the movies that vanished together with the drive-in cinema.Besides making the venue more relevant to today’s audiences, The Projector calls attention to the past glory of a beloved old cinema that many people still remember fondly. Elements of the space that harken back to its past, such as the old signage of the cinema halls named Golden 1 and Golden 2, original steel frame flip-up theatre seats with wooden arms, coloured wall fabric in the interiors and floor lettering denoting the rows of seats have all been retained.

The Projector revives two cinema halls of the historic Golden Theatre as an independent cinema and creative platform It comprises of three unique spaces hosting three complementary elements: The GREEN ROOM – a single-screen, alternative cinema hall with 230 seats; The REDRUM (pronounced “red room”, inspired by Kubrick’s The Shining) – a more playful, flexible, casual lounge, events space & private screening room all in one comprising a mash-up of 150 of the original cinema seats, amphitheatre-style seating with 30 specially designed bean bags as well as a stage; The foyer café – which inhabits the sunlit lobby foyer in front of both the Green Room and the Redrum.

The Projector sets out to provide a genuine alternative to today’s largely generic and commercialised cinema experience It seeks to differentiate itself from other cinema chains in Singapore through its programme of films. Gavin Low of Luna Films and film programme curator of The Projector, says, “Many good films are produced internationally, but only a small fraction get seen in Singapore on the big screen. While persistent film lovers will not be deterred from finding ways to watch these films, I believe The Projector can provide a different perspective, broaden the tastes of the audiences here, and help develop a community who can call this cinema home.” Some examples of exclusive releases at The Projector include Taxi Tehran, a Golden Bear award-winning film by renowned banned Iranian filmmaker, Jafar Panahi, and Alex Garland’s Ex Machina. The cinema is also a popular venue for film festivals including the Singapore International Film Festival, German Film Festival, Tibet Film Festival, Myanmar Film Festival and the Freedom Film Festival, amongst numerous other film events.

As part of Singapore Art Week 2016,   The Projector will present Exhibition On Screen a captivating collection of 5 art documentaries by award-winning documentarian Phil Grabsky. The films uncover some of the best-kept secrets behind some of the most iconic figures and pieces in the fascinating world of art history. The films that will be shown include: Girl with a Pearl Earring and other Treasures from the Mauritshuis; Rembrandt – From The National Gallery & Rijksmuseum; Vincent Van Gogh – A New Way Of Seeing; Matisse – From Tate Modern & MOMA;  The Impressionists And The Man Who Made Them.