After the super busy month of January with a dazzling array of art fairs, art events, art walks, talks, and exhibition openings, February has been a rather quiet month. As we recover from the Chinese New Year festivities and slowly start nudging ourselves back to business, here are some events and happenings that are on our list of must-sees this quarter. 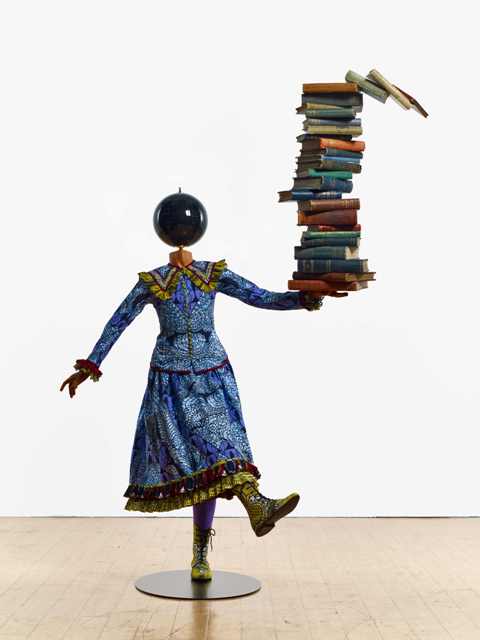 The British-Nigerian artist Yinka Shonibare’s first ever exhibition in Singapore opened on 21 January, 2016. Titled Childhood Memories, the exhibition features sculptures and screen prints and utilises the artist’s childhood memories of Nigeria. It draws on surrealism to explore the artist’s half-remembered childhood tales, as well as the constructed and fictitious memories of childhood, folklore, and tradition. Shonebare’s trademark material of brightly coloured African batik fabric – which was inspired by Indonesian design and mass-produced by the Dutch to be eventually sold to the colonies in West Africa where it became a new sign of African identity and independence in the 1960s – can be seen throughout the exhibition. The exhibition also features two documentaries about Yinka Shonibare life and practice.

The exhibition runs through 13 March, 2016 at the Pearl Lam Galleries. 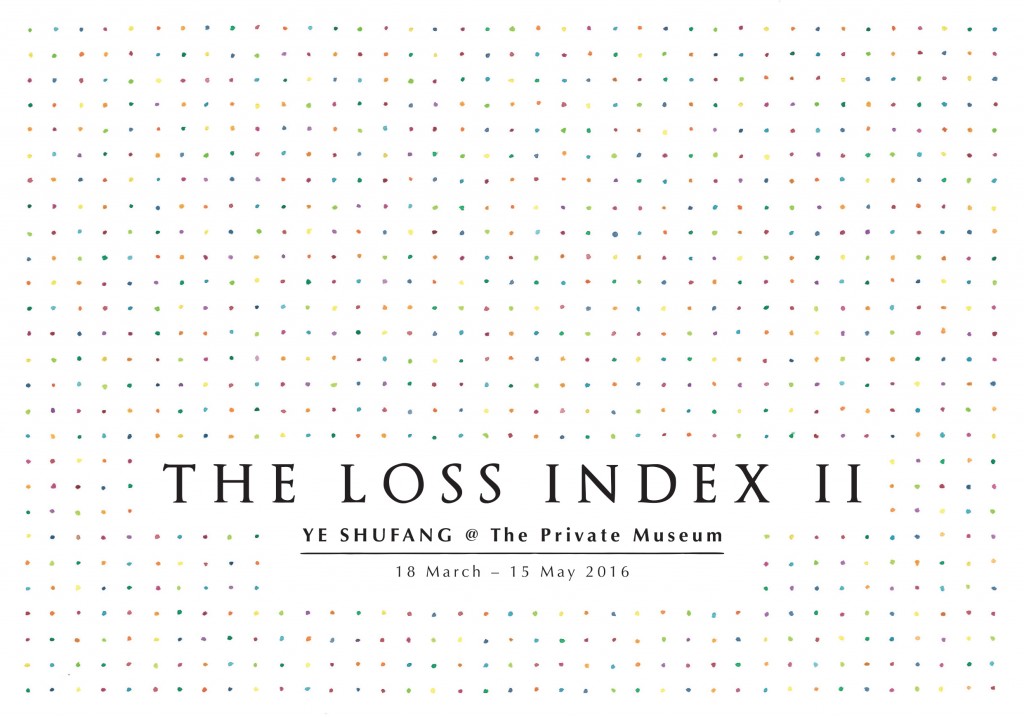 The Loss Index II is a new series of artworks by Ye Shufang which follows her previous attempts at creating indices to measure emotions. Her previous series of work which were also presented at The Private Museum were titled The Happiness Index (2011) and The Loss Index: Perishables and Other Miscellanea (2013). In this series Shufang will be using honey as material to explore the theme of loss. The exhibition which will run from 18 March to 15 May at The Private Museum will also feature an artist talk, a poetry reading by Tania De Rozario and a performance by Rizman Putra.

Donna Ong is best known for her evocative and thought-provoking installations made from furniture, found objects and original artwork. Her latest exhibition, titled Five Trees Make a Forest looks at the various stages involved in the production of tropical landscapes and brings together the different modes of colonial representation in portraying the lived tropical landscape – from its imaginings to the relations of the spectator-artist as an active agent in it.

In Five Trees Make a Forest Ong refers to the tropics through an interpretative synthesis of scientific journals, travelogues and illustrations initiated by the colonial voyages from the 18th to 20th century. The lithographic reproductions on display are from the artist’s personal collection of antique prints and photographic images of the tropics, acquired from her travels abroad and also include the works of Charles Dyce from the NUS Museum’s collection which illustrate Dyce’s voyage and residence in Singapore, Malacca, Penang and Batavia in the mid-19th century English settlement.

Five Trees Make a Forest will run from 10 March to 4 September at the NUS Museum. 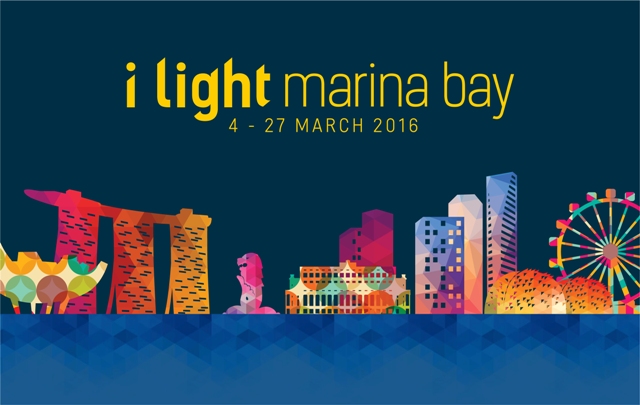 If galleries is not your thing for March then look out i Light Marina Bay 2016, a sustainable light art festival which is back to illuminate the iconic Marina Bay this March. Themed In Praise of Shadows,  it boasts an exciting line-up of 25 light art installations by emerging and world-class artists from Singapore and around the world, which promise to transform the waterfront precinct into a vibrant showcase of light, shadow and colour.