For his first visit and upcoming solo exhibition in Singapore, acclaimed American pop artist Burton Morris gave Artitute a sneak peak behind his vibrant, pop art compositions. Nicola Anthony spoke with Morris to bring you closer to his work. 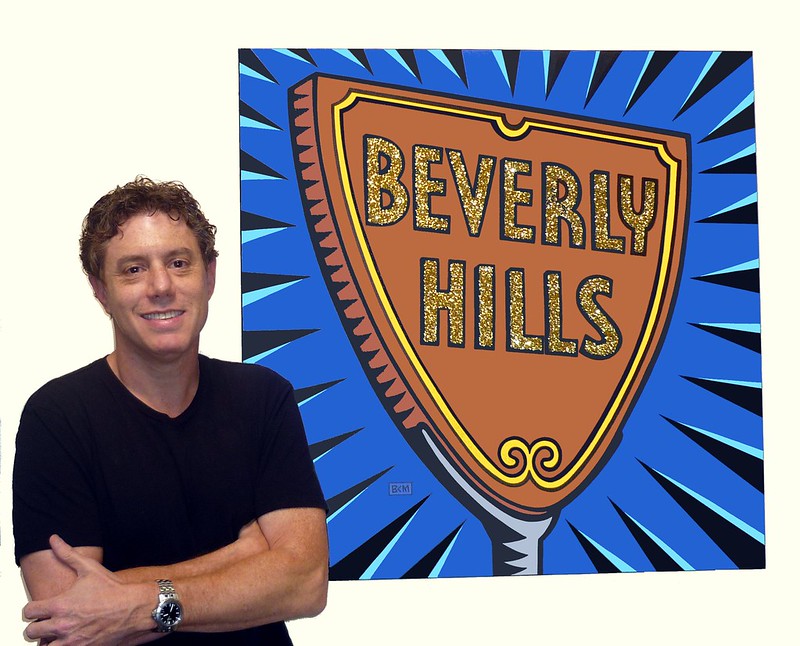 For his first visit to Singapore, acclaimed American pop artist Burton Morris – a self-confessed “big kid at heart” – will be giving us a sneak peak behind his vibrant, pop art compositions. We talk with Morris below to bring you closer to his work.

Pop. It’s the distinctive visual art movement that coincided with the globalization of pop music and youth culture. With a brash, young, fun attitude, and an ironic, anti-establishment approach to the art world, it is the art of popular culture.

Influenced by the visual lexicons of contemporary life, and using his own shard-like motifs to graphically render bright, bold, culture icons, Burton Morris depicts everyday objects: portraying popular culture through radiant black outlines and vivid colors. As Guy Debord has said of Pop, “the world appears as an immense accumulation of images.” Morris brings us the world and its images, through a rather cheerful lens, with the power to uplift anyone’s mood. 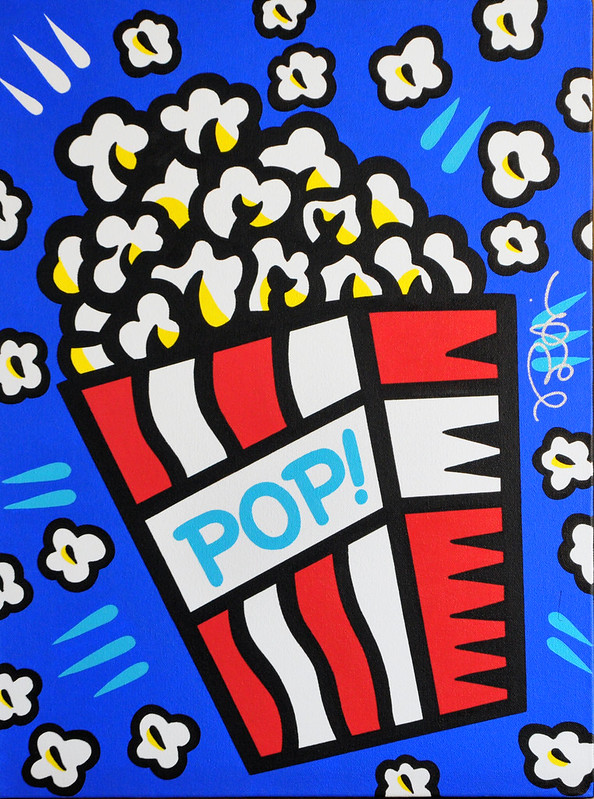 At the opening of his solo show with Pop and Contemporary Fine Art, (taking place at ION Orchard Art Gallery), Morris will explain the enormous detail which goes into each of his artworks. The artist’s process and levels of detail may not be so evident at first glance: Starting with a sketch of an image, he moves on to marker pen, which he then fills in with pencil colour blocks, before a composition is ready to begin transforming into a painting.

Warhol, the King of Pop Art, saw the everyday ‘iconic’ images as banal, stripped of any meaning or emotional charge through their mass exposure, and therefore the perfect material with which to construct his works. Artitute asked Morris if his artworks similarly play on the everyday status of the image, or is he perhaps searching for iconic visuals that do express something specific about modernity?

Burton Morris: “I don’t search for images, they jump out at me because they represent something meaningful in my life. For instance when I paint a coffee cup it is because it represents the coffee shop culture as a whole. Something that is very much a part of my daily life.” 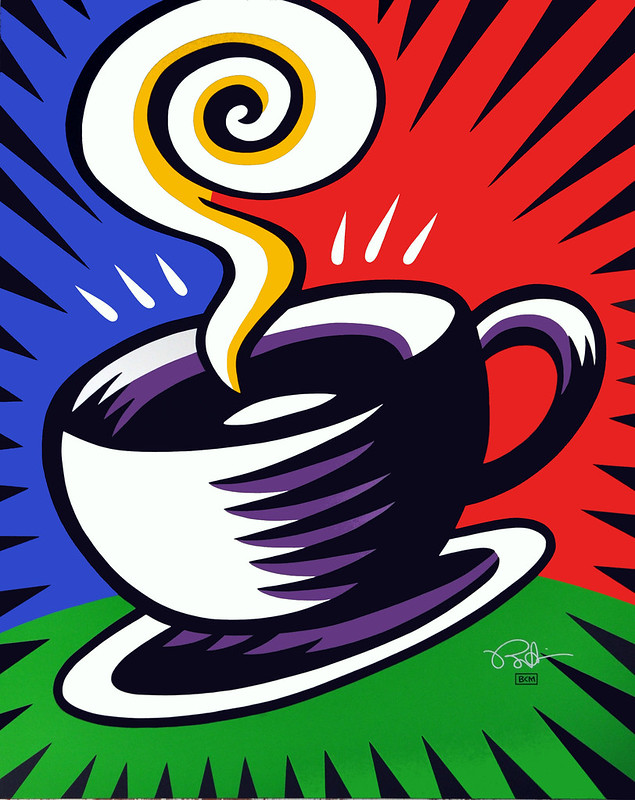 Morris explains that with his childhood influences of cartoons and comic books, he is a “big kid at heart” and that the pop art movement is still alive, perhaps as Post-Pop. With the gift of projecting an enticing mood of happiness, high energy and fun, the artist creates what he calls “an instant happening” for the viewer. Thus a steaming coffee cup, a swirling martini and a dancing popcorn box all take on a new life under his paintbrush.

You may not have realised it, but most of us have seen his works before, perhaps in the background of the Central Perk café on the television show Friends. In a reversal of pop-art tradition (where artists may display an ironic reverence of consumerism, examining a society in which ‘being’ has been transformed into ‘having’), Morris’ work has begun to be revered by commercial brands. 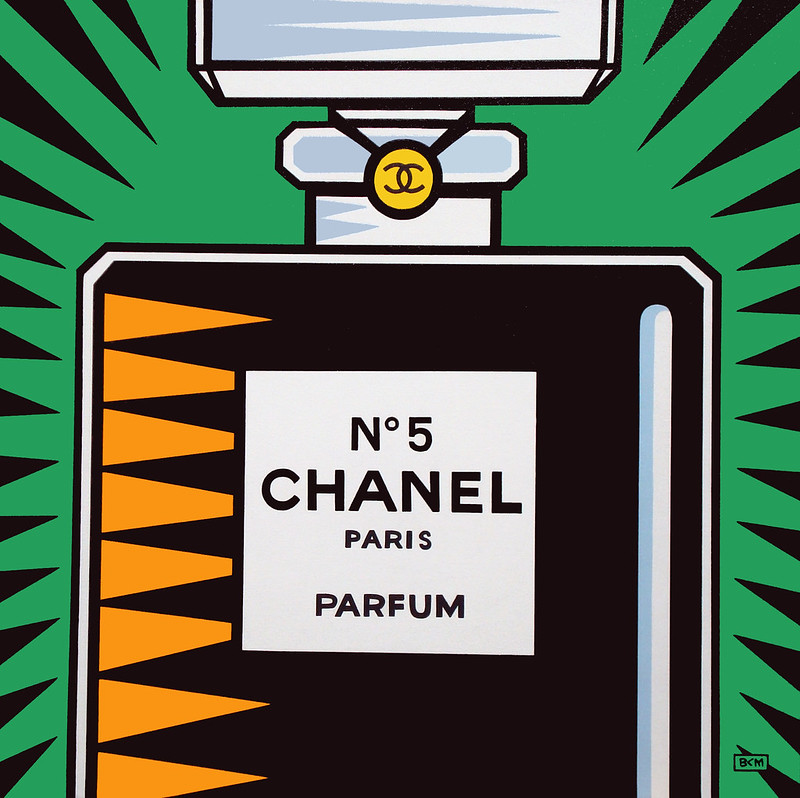 With corporations such as Heinz, Absolut Vodka, and Kellogs owning his pieces, he has also been the official All Star game artist, and has been commissioned to create imagery for the United States Olympic Team, The 76th Annual Academy Awards, The Montreux Jazz Festival, and FIFA World Cup Soccer (to name a few), whilst helping to raise millions of dollars for charities worldwide.

The lines between art and commercial imagery have become blurred. This post-pop artist proves that the world has come full circle: From graphic-designers-turned-artists whose artworks use pop culture as medium and subject, mimicking and celebrating mass-media whilst also challenging it, art has eventually become part of this more commercial, mass-media visual lexicon. Is this a triumph for art or consumerism?

Some say that art has infiltrated everyday life. Others say that the whole of culture and everyday life has been brought to market. In no place is that more obvious than in the realm of pop art: It at once questions, ridicules, worships, and thrives on consumerism in a playful yet healthy love-hate relationship. 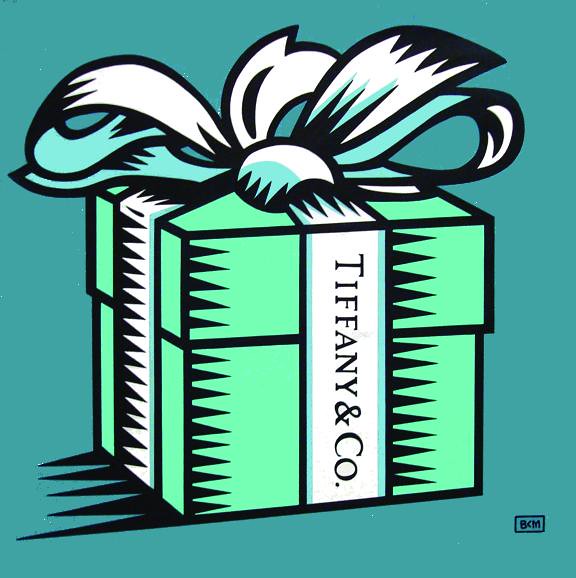 Morris’s style typically re-appropriates the imagery of mass-culture, using visuals such as the coke bottle. Artitute asked the artist for his opinion on the matter: Where do we – as artists or as individuals – draw the line or definition between art and commercial images?

Burton Morris: Art is subjective. What may be art to me in a commercial sense may not speak the same way to someone else. And that is fine as everyone has different tastes. I think this is what keeps the art markets interesting and alive.

Having been exhibited in over 21 cities and 8 countries across 3 different continents, Morris is certainly connecting with an enormous amount of people, hearts and minds. We asked the artist what has been the most exciting place to exhibit.

Burton Morris: “Believe it or not, Asia is extremely exciting to me to show my art as an American Pop Artist. This will be the first time that I will be in Singapore and can’t wait to experience the culture.  When I walked down the red carpet at the Academy Awards, and saw my artwork displayed everywhere, knowing that over 1 billion people would be seeing my artwork, this was a thrill for me as well. I have been very fortunate over the years to see my artwork displayed in many exciting venues.” 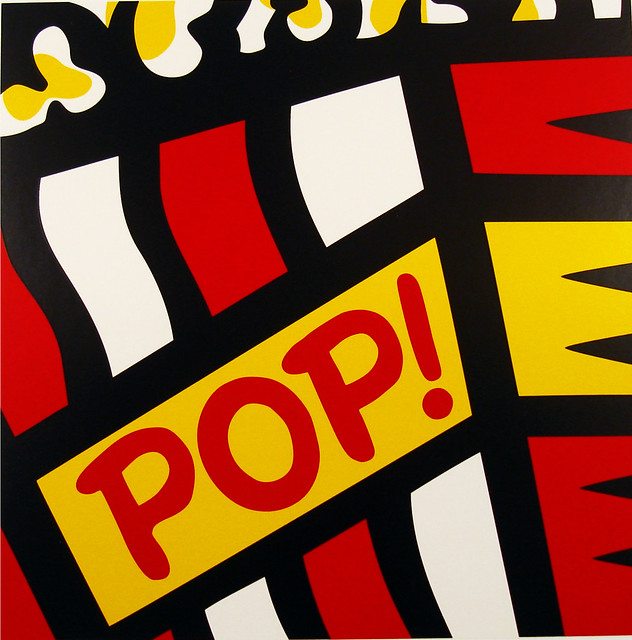 This year marks a milestone for the artist with his first major retrospect being hosted at an affiliate of the Smithsonian Museum in the USA, after being previously shown at galleries, public venues and both public and corporate museums around the world.

Pop in the City will be comprised of some of Morris’ signature works and will include print, canvas, paper, mixed media and sculpture.

Meanwhile, Pop and Contemporary Fine Art are a great example of a gallery giving back to society through education. For ART21’s 1,000 artists anniversary, they will be screening 10 individual art documentaries. With no admission charge to the screenings (or the exhibition), it is the perfect chance to improve your knowledge about certain art process such as silk screening and lithographs. A list of the documentaries and screening times can be found on Facebook.

Don’t miss your chance get your fill of POP! in Singapore. 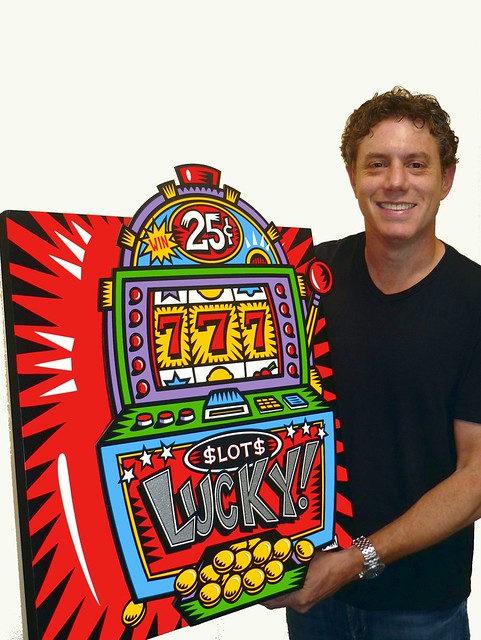