How a word can have multiple meanings at the same time, and have their meanings change over time, is an interesting mirror to the unfolding of history. This lecture looks at one word in particular, ‘sayang’, charting its path of adaptation from pre-colonial and colonial histories to the post-colonial present; and considering how the changes in its meanings and applications – from fables to novels to cinema and pop culture – tells us more about ourselves, like how our own sensibilities and worldviews have evolved, leading to the postmodern present which we inhabit today. The word remains the same, but do we sayang today as our ancestors did? 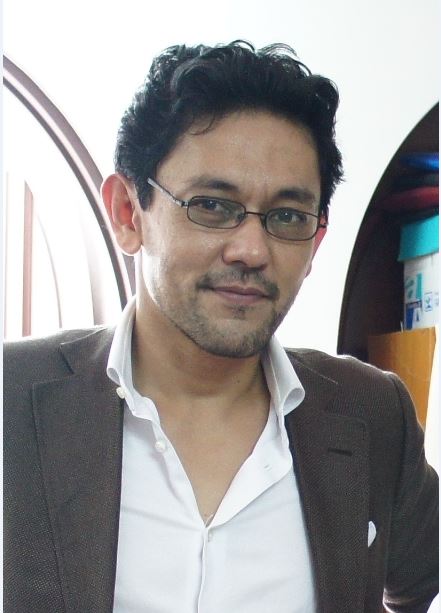 Farish Noor is Associate Professor and head of the PhD programme at the S Rajaratnam School of International Studies, Nanyang Technological University. He has written on a range of subjects related to South-east Asia, and has just completed a book on the invention of the idea of South-east Asia in 19th century colonial discourse. He has hosted documentary series on Channel NewsAsia, amongst them, the acclaimed Across Borders with Dr Farish, which won Best Documentary Series (International Affairs) at the New York Festivals 2015.

Tickets can be purchased at: http://www.sistic.com.sg/events/cswf2016a