This exhibition features artworks by two highly-acclaimed artists from Asia – Toko Shinoda (Japan) and Zhou Hao (China). A total of 14 art pieces will be showcased in the gallery from 14 August to 28 September 2014 at Kato Art Duo’s gallery in Raffles Hotel Arcade. 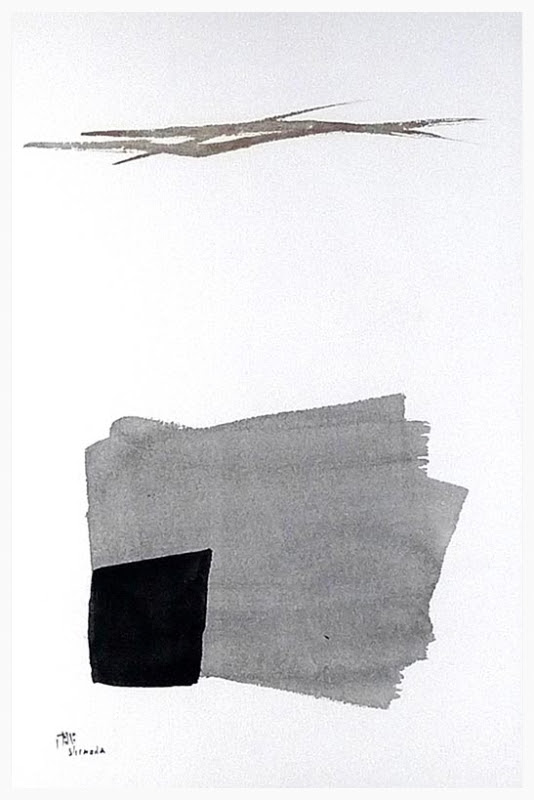 Toko Shinoda is an internationally-renowned powerhouse in Japan’s art scene. Born 28 March 1913, Shinoda has exhibited coveted artworks around the world since the 1940s and is still painting to this day at the age of 101. While Shinoda’s creations are recognised internationally, Jerri Donovan of Japan Times described that her artwork “carries with it the strength of a tradition that defines the Far East”. Her artworks are characteristically of bold block-like compositions accompanied by subtle and delicate strokes. Yet the observance of empty spaces is also distinguished in many of her paintings.

Over the decades, Shinoda kept close to using the same elements and style but to some, what is most striking is her compelling mastery of vivid juxtapositions and creative design placements. For instance, Shinoda meticulously exerts the concept of yohaku which literally translates to abundance of white. Shinoda’s application of yohaku amidst her deft brush strokes have been a topic of scholarly and leisurely discussions in the art circles. When asked during an interview if the white space has to be white, Shinoda replied, “No, it means where there is nothing.” In her paintings, she occasionally changes the colour of the paper, to accent the form of the nothingness, which can be of any colour including black. 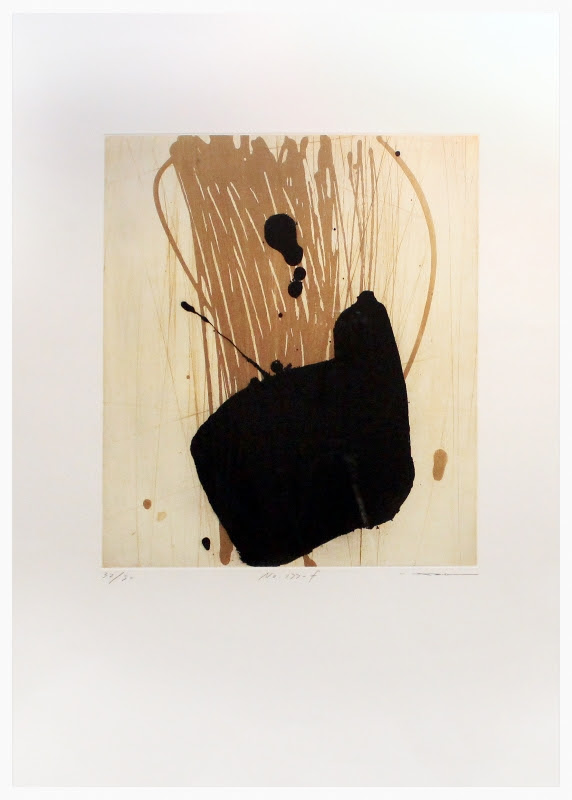 Born in China in 1960, Zhou Hao spent most of his adult years in Japan devoted to art either as a student or a full-time artist. With over 58 solo exhibitions, the artist has exhibited his artworks extensively in various parts of the world and has works collected by Paris Museum of Graphic Art (France), Kracow National Museum (Poland), Cathay Print Museum (China) as well as Sekiguchi Museum (Japan).

Perhaps owing to his art education in Japan, Zhou Hao uses an approach rarely seen in other Chinese artists. Similar to Shinoda, his paintings display vast empty spaces amid simple brush strokes which exude simplicity and elegance. Zhou uses the Chinese freehand technique for his abstract paintings and typically creates a soft contrast of neutral tones. Often using clean lines and abstract shapes, the artist’s fine works prove that a painting does not have to be large or entirely filled for a charismatic finish. The arbitrary lines in his works mark out spaces which when considered in its entirety, creates compositions that are refreshing to the viewer.